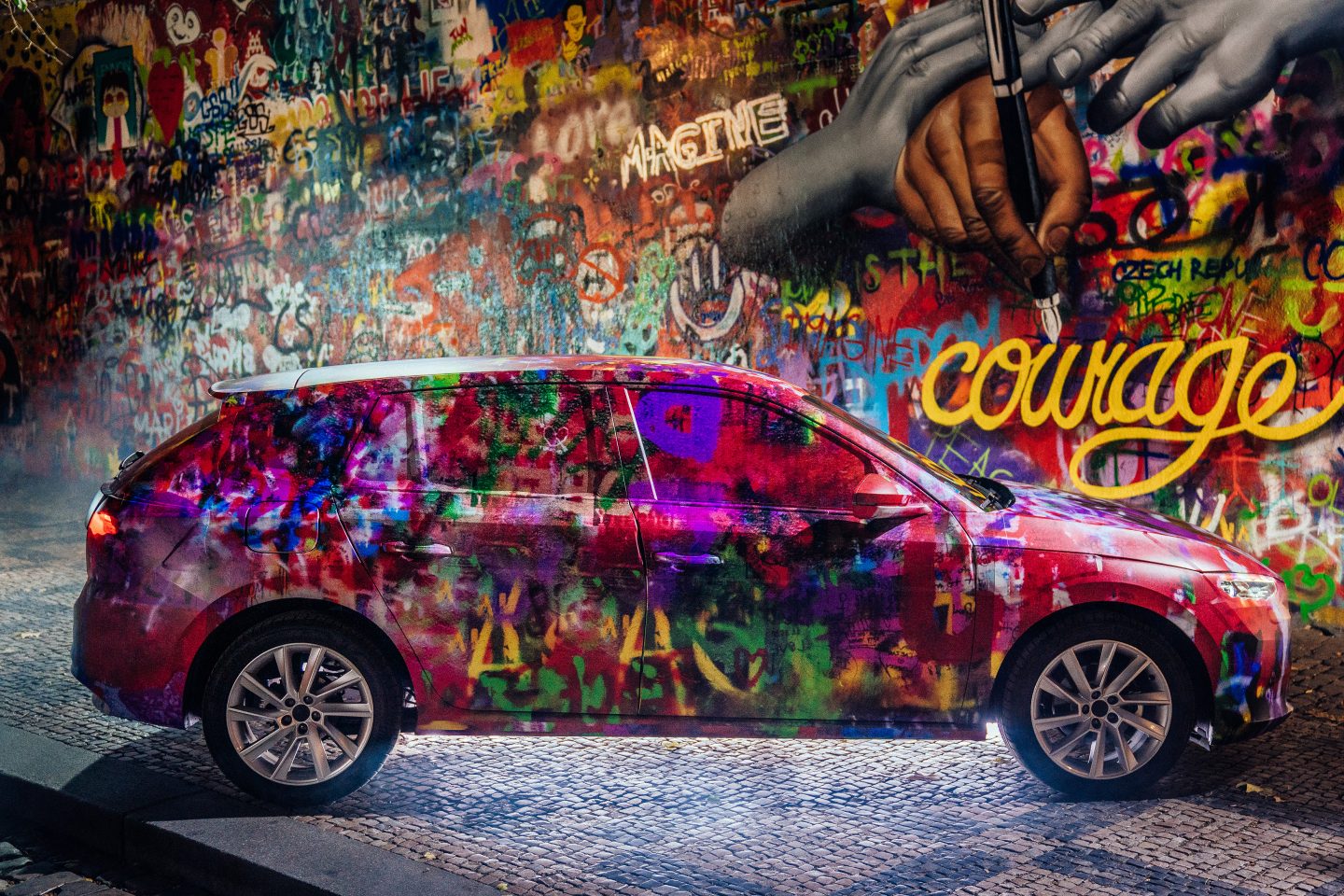 Mladá Boleslav, 29 November 2018 – Czech street artist Chemis has given the ŠKODA SCALA an extravagant camouflage look. The new compact model, which celebrates its world premiere in Tel Aviv in a week, became a tourist magnet at Lennon Wall near Charles Bridge in Prague.

What seems like a normal urban graffiti area has its own story and is named after John Lennon. The singer was a hero of Czechoslovakian youth because, during communism in former Czechoslovakia, western music was banned. Since that time, the colourful wall of street art in Malá Strana in Prague, has been a symbol of the importance of one’s own opinion and the courage to express one’s convictions freely. Czech street artist Chemis and New York-based photographer and influencer Dave Krugman, who have combined the symbolism of this place in a surprising way with the new ŠKODA SCALA, met here to create a spectacular video. They gave the new compact model the leading role in a unique piece of street artwork.

In addition to the video, you can also find photos and interviews with the protagonists on ŠKODA Storyboard. 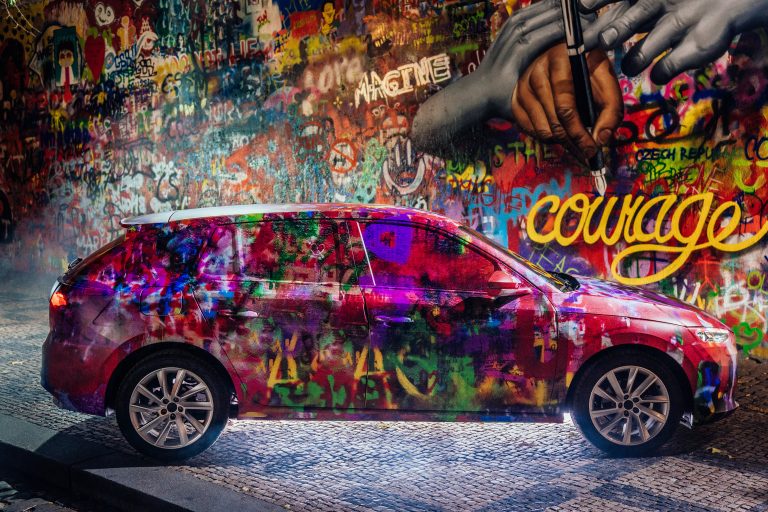 ŠKODA SCALA in camouflage look at Lennon Wall in Prague 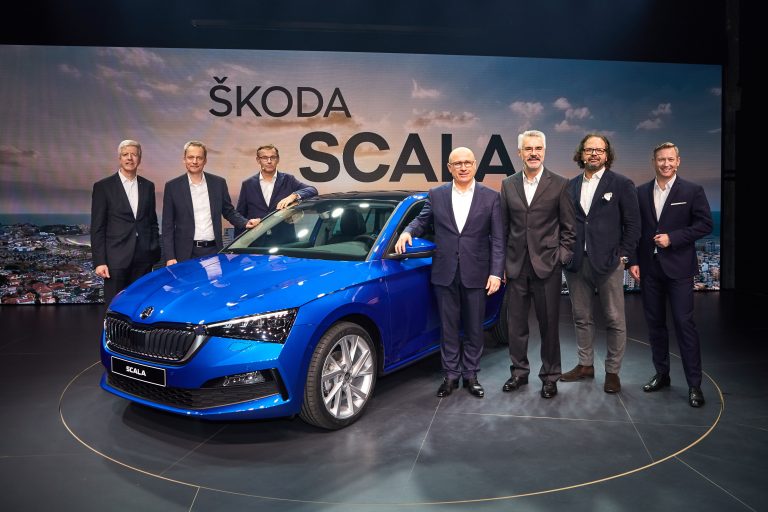 The ŠKODA SCALA world premiere in Tel Aviv in pictures 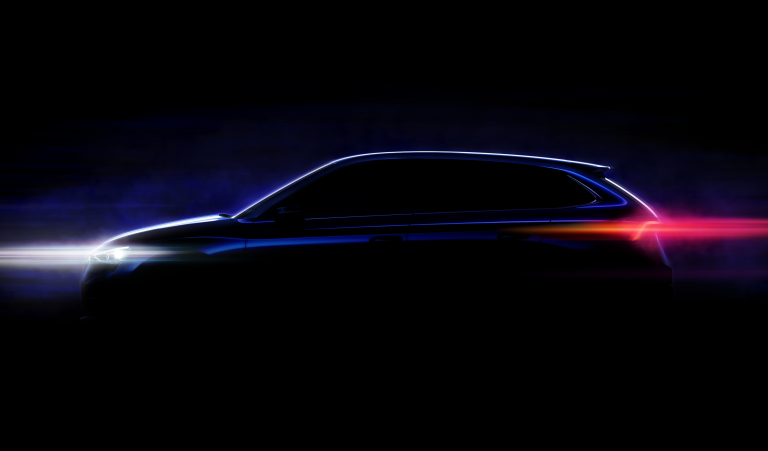 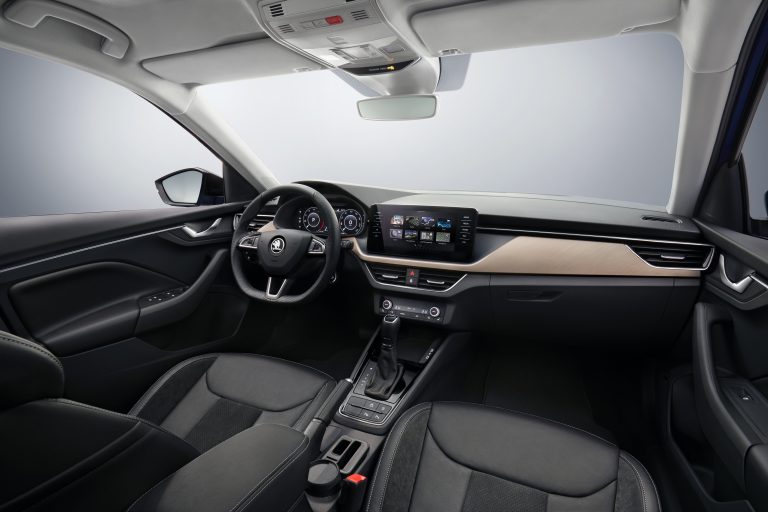 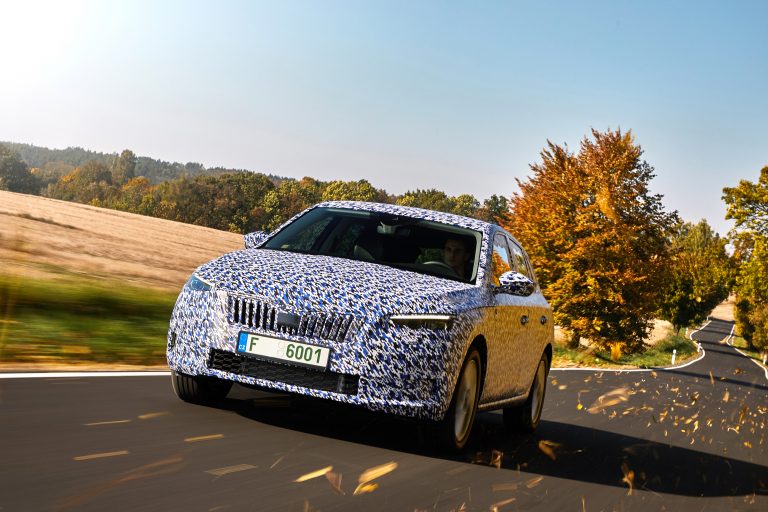 Technology, design, connectivity: With the ŠKODA SCALA the Czech brand completely redefines its offering in the compact car segment

The All-new ŠKODA SCALA:
What Makes It Unique?

ŠKODA SCALA Surprises with Unique Camouflaging at the Lennon Wall