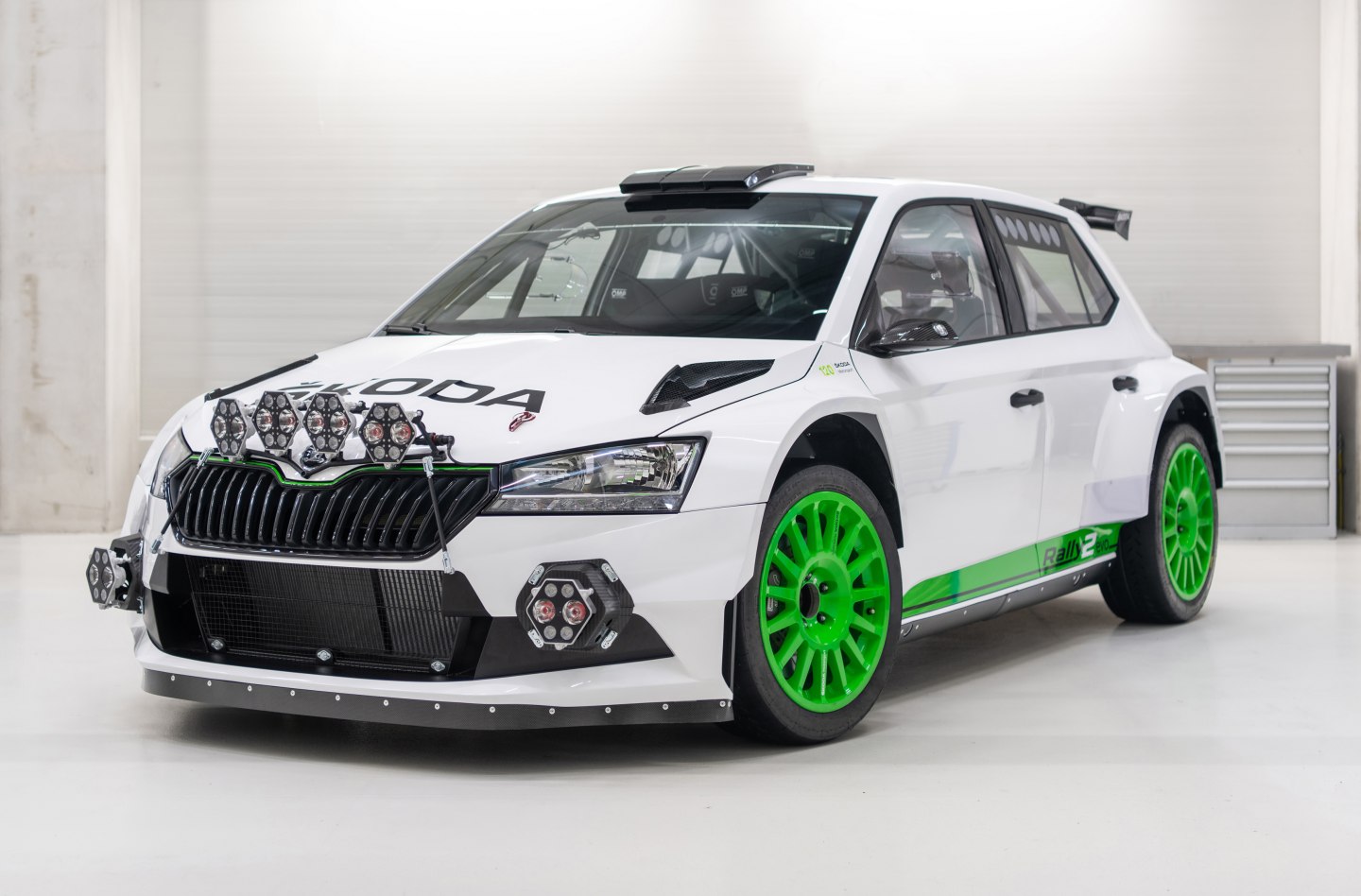 In 2021 ŠKODA celebrates its 120th birthday in motorsports. Over the decades, the Mladá Boleslav based company went from long distance races with motorbikes to hill climbs, circuit racing and rallies on four wheels. On the way, ŠKODA collected countless victories, most recently dominating the WRC2/WRC2 Pro category of the FIA World Rally Championship.

An additional full package of extra internal accessories based on factory crews experience is part of the standard configuration. This includes storage bags or nets for personal belongings, tools, spare parts or additional equipment. More comfort improving accessories like camel bags for drinking water, bottles for car liquids, belts, holders and much more complete the package of extras. The limited edition equipment also brings a unique Edition 120 welcome screen for both monitors in the cockpit, a special car livery plus a plaque identifying the production number. A certificate of authenticity, useful ŠKODA merchandise like a backpack and an exclusive ŠKODA FABIA Rally2 evo model car (1:18 scale) with identical looks round up the special offer.

“The limited production ŠKODA FABIA Rally2 evo Edition 120 is an all-inclusive version of the 2021 upgraded car. With the package of improved parts, it not only offers a further developed version of our championship winning car. With its exclusive features, the limited Edition 120 is also a veritable collector’s car,” says Michal Hrabánek, Head of ŠKODA Motorsport.

The ŠKODA FABIA Rally2 evo Edition 120 features all non-optional contents of the general 2021 upgrade package. These updates concern the improved engine, where the goal for the technicians was to improve the gas exchange and mixture preparation in the combustion chamber. This was realised with a newly designed and more efficient intercooler, optimized exhaust manifold, new valve timing as well as a new setup of the electronic mapping. These modifications improve the overall performance and characteristics of the engine as well as increase the maximum power output by two kW up to 214 kW, depending on fuel quality. Newly calibrated dampers provide even better traction and car stability on all types of surfaces, giving the driver more trust in the car.

Buyers of the limited ŠKODA FABIA Rally2 evo Edition 120 can choose to add more options. These include a longer gear set, which makes the gearbox better suitable for rallies with high average speed by increasing the top speed to 202 kph. Especially for low grip surfaces, ŠKODA Motorsport also offers a third set of differential ramps (48/70), which can be used both on gravel and tarmac stages. 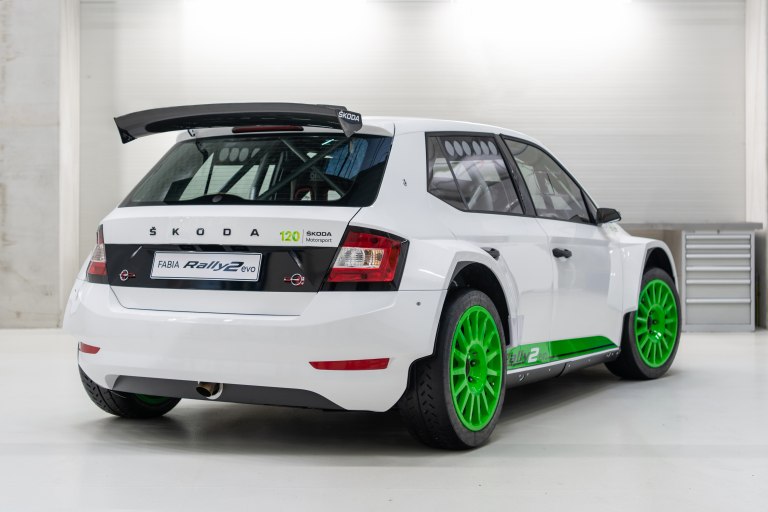 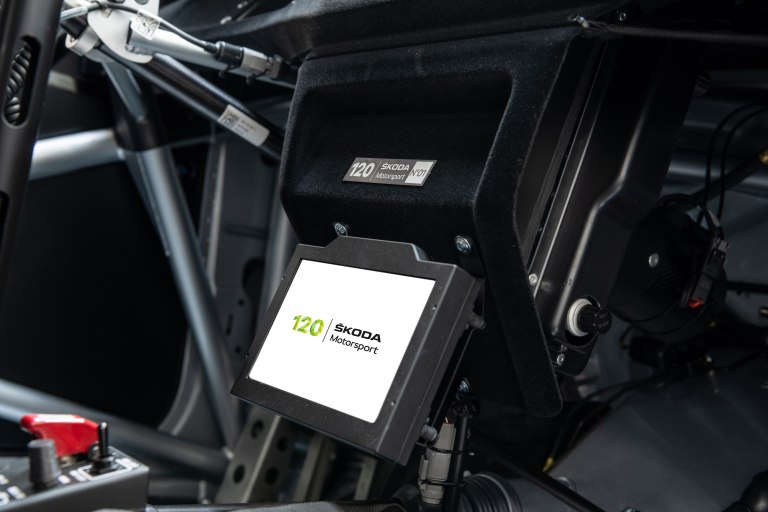