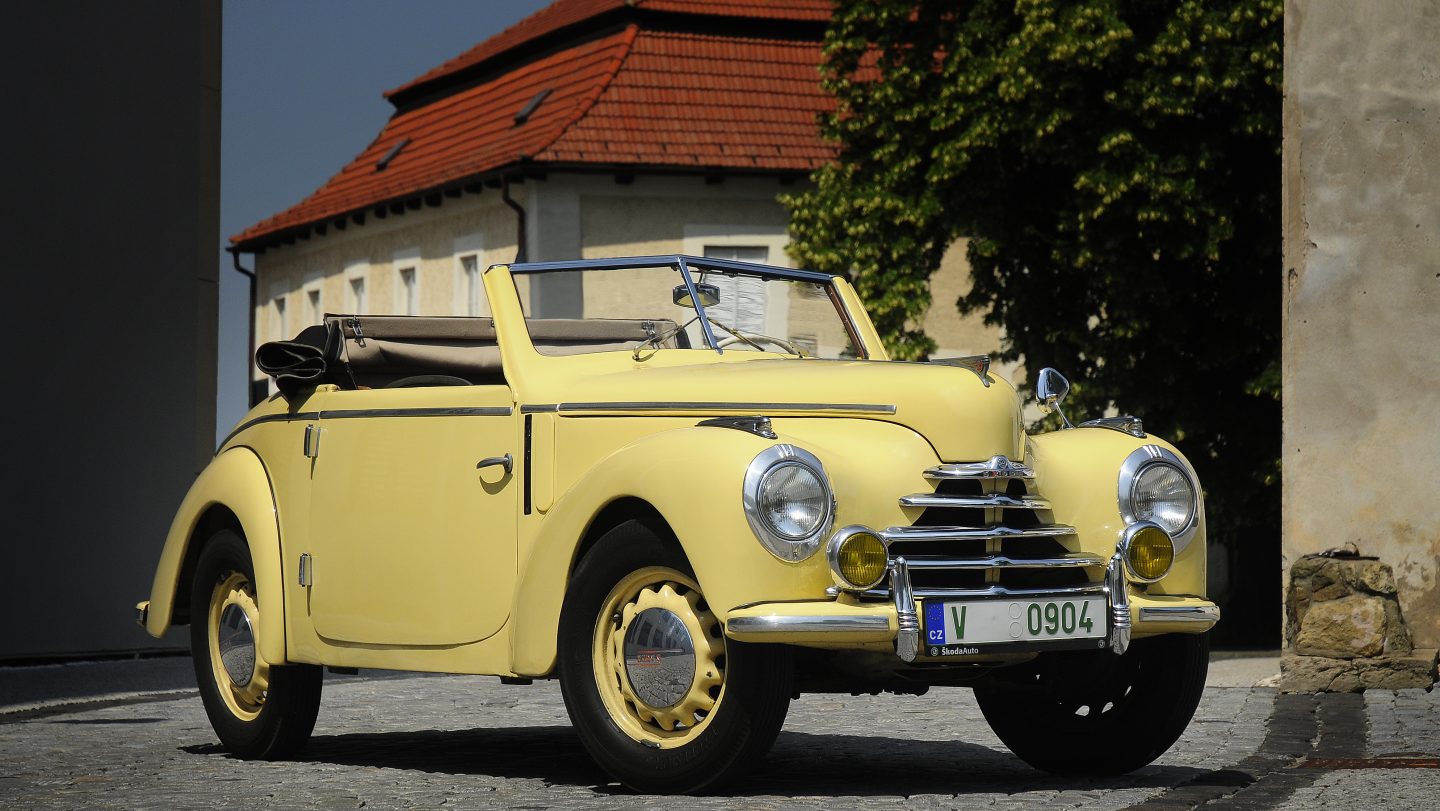 › Rolling rarities: From the legendary ŠKODA Tudor built in 1948 to the classic ŠKODA Rapid S 135
› ŠKODA taking part in the ‘Rally of the North’ for the sixth time
› 730 km, 180 cars; three days of leisurely driving

Mladá Boleslav, 26 August 2015 – Spectators at the 8th Hamburg-Berlin-Klassik can look forward to five ŠKODA classics this year. The rolling rarities from Mladá Boleslav demonstrate the variety of ŠKODA’s long history, ranging from the elegant convertible ŠKODA 1101 Tudor dating back to 1948 to the classic ŠKODA Rapid S 135 from the 1980s. 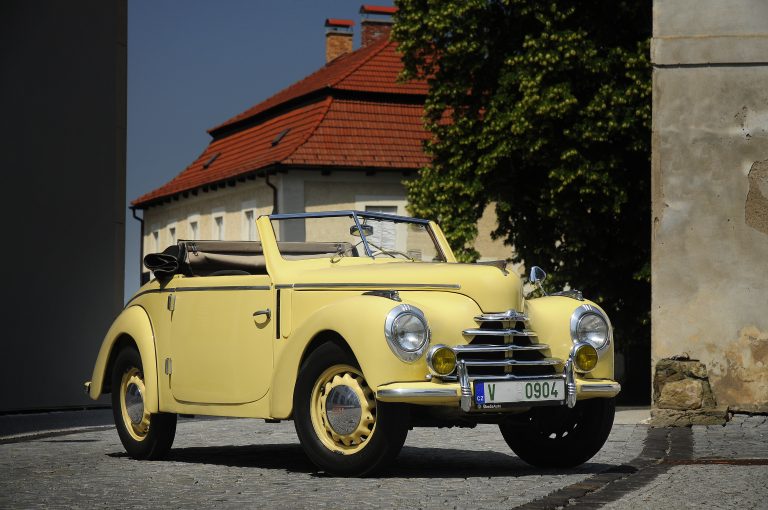 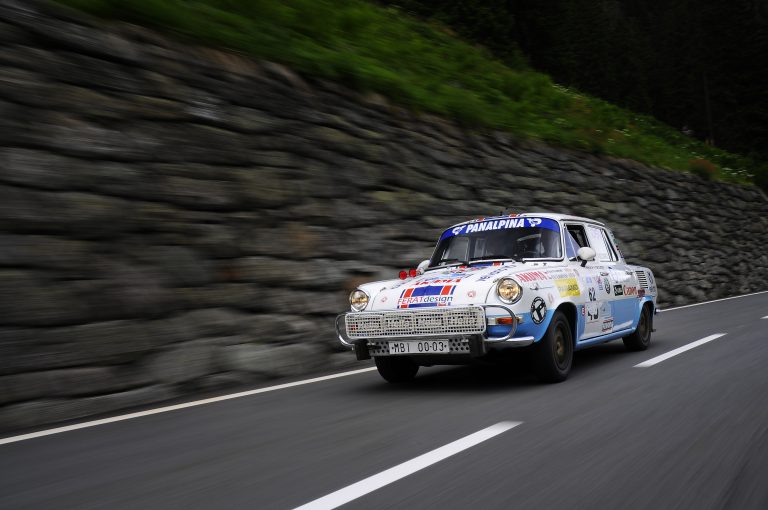 The 8th Hamburg-Berlin-Klassik takes place from 27 to 29 August along scenic routes from Berlin, for the first time through Goslar, over the Harz mountains towards Wolfsburg, finishing in Hamburg. The tour is regarded as the finest vintage and classic-car rally in the north. Under the motto ‘Driving at Leisure’, the route will take the participants along some of the most beautiful roads in northern Germany. 180 classic and vintage cars will be embarking on the journey. After three days, six stages, 730 kilometres and numerous special trials, the winner shall be announced on 29 August at Hamburg’s Fish Auction Hall.

“We are delighted to be participating in this year’s Hamburg-Berlin-Klassik. This is the sixth time we’ve taken part in the rally,” explains Michal Velebný, coordinator of the restoration workshop at the ŠKODA Museum. “Taking part in this fantastic rally is an absolute must for ŠKODA. This year we’ll be showing special highlights from the period between 1948 and the 1980s.”

The oldest ŠKODA vehicle at the Hamburg-Berlin-Klassik is the ŠKODA 1101 built in 1948. The elegant convertible is an important representative of the post-WWII automotive era. The two-door ŠKODA 1101 is commonly known by the name Tudor. The vehicle, powered by a 1.1-litre engine with 32 horsepower, reaches top speeds of 100 km/h. The Tudor – an often-seen treat at vintage car rallies – is considered particularly reliable and robust.

The faithfully restored ŠKODA 440 Spartak dating back to 1958 is sure to captivate the spectators at the Hamburg-Berlin-Klassik. This eye-catching vintage car is powered by a 40-hp engine with 1089 cm3 displacement. The ŠKODA 1000 MB Rallye is a sporty globetrotter that was built in 1967. The racing car, constructed on the basis of the ŠKODA 1000 MB, has taken part in several long-distance rallies, including the London-Mexico and the Panama-Alaska. Even at first glance, the 1000 MB Rally shows off its sporty character with flashy sports seats, a protective frame and a Tripmaster for measuring distances accurately. The engine at 90 hp accelerates the vehicle to a top speed of 170 km/h and an engine sound to really impress the crowds.

The racing legend ŠKODA 130 RS built in 1976 offers pure emotion, with seven-time German rally champion Matthias Kahle behind the wheel. Winning the European Touring Car Championship in 1981 and the class victory in the Monte Carlo Rally, the 130 RS is an outstanding representative of ŠKODA’s 114-year motorsport history and one of the most fascinating racing cars of its time. ŠKODA’s impressive quintet in the north is rounded off with one very special classic car: the ŠKODA Rapid S 135. The coupé produced in the 1980s features a 58 hp 1.3-litre engine. The Rapid S 135 is becoming increasingly popular among collectors.

The starting gun for this year’s Hamburg-Berlin-Klassik will be fired at Berlin’s Olympic stadium, and the first cars will be crossing the finish line two days later against the spectacular backdrop of the Fish Auction Hall at Hamburg harbour. The rally is a performance trial event, evaluating uniformity and reliability, meaning that the competition is not necessarily about achieving the highest speeds. Automobiles of historical importance built before 1995 have been entered into the rally.

This year will mark 120 years of ŠKODA AUTO, making the company one of the longest-established automotive companies in the world. The brand’s roots date back to 1895. At that time, the bicycle mechanic Václav Laurin and bookshop keeper Václav Klement founded a factory for the production of bicycles in Mladá Boleslav, Bohemia. Automobile production was launched in 1905 with the ‘Voiturette A’. What began in 1895 with Laurin and Klement has grown into an internationally successful volume manufacturer with 7 model series and 36 model versions. Producing over 17 million ŠKODA cars since 1905 proves the strength of the brand. 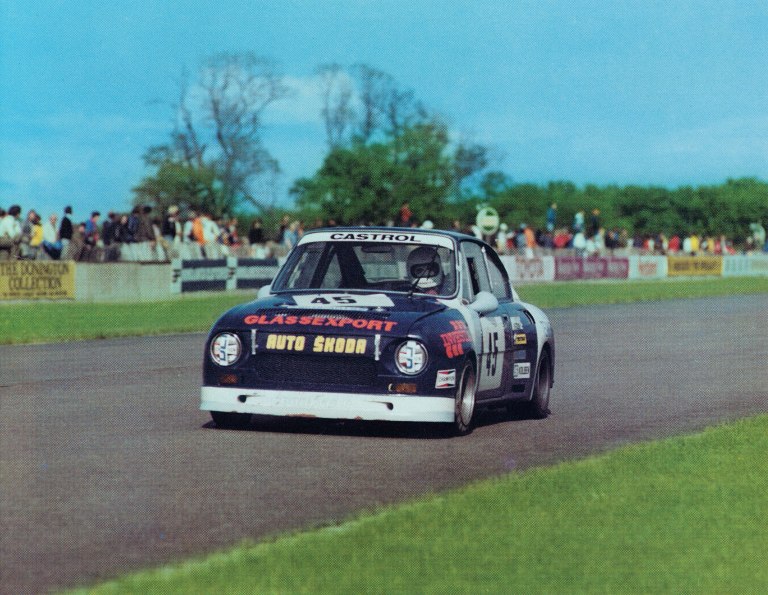 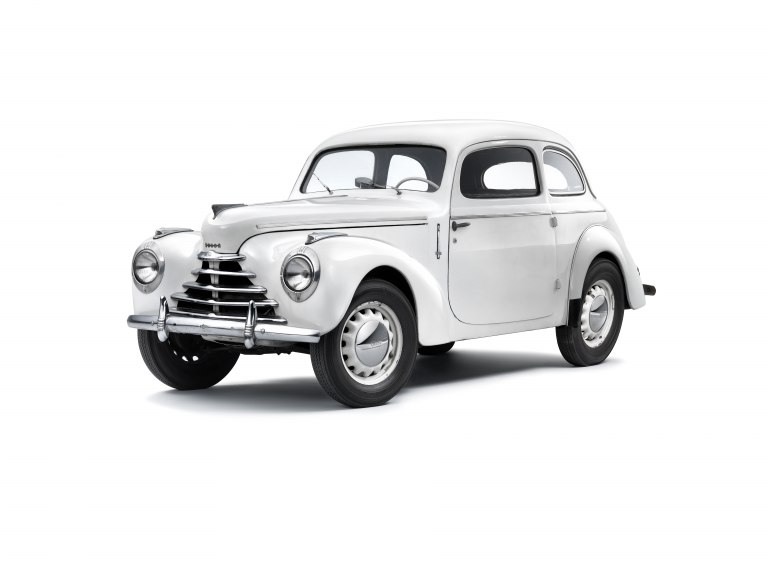 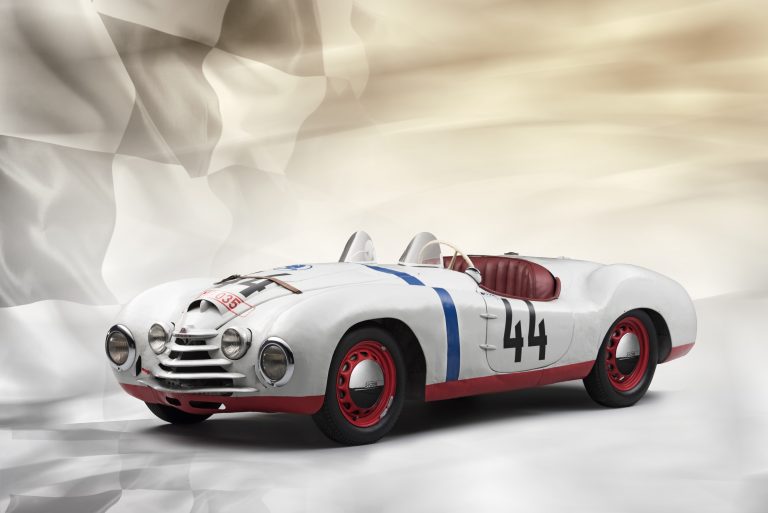 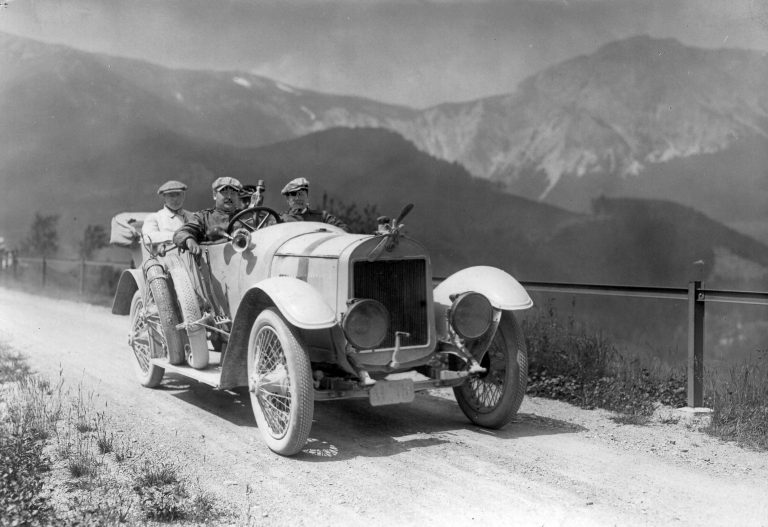