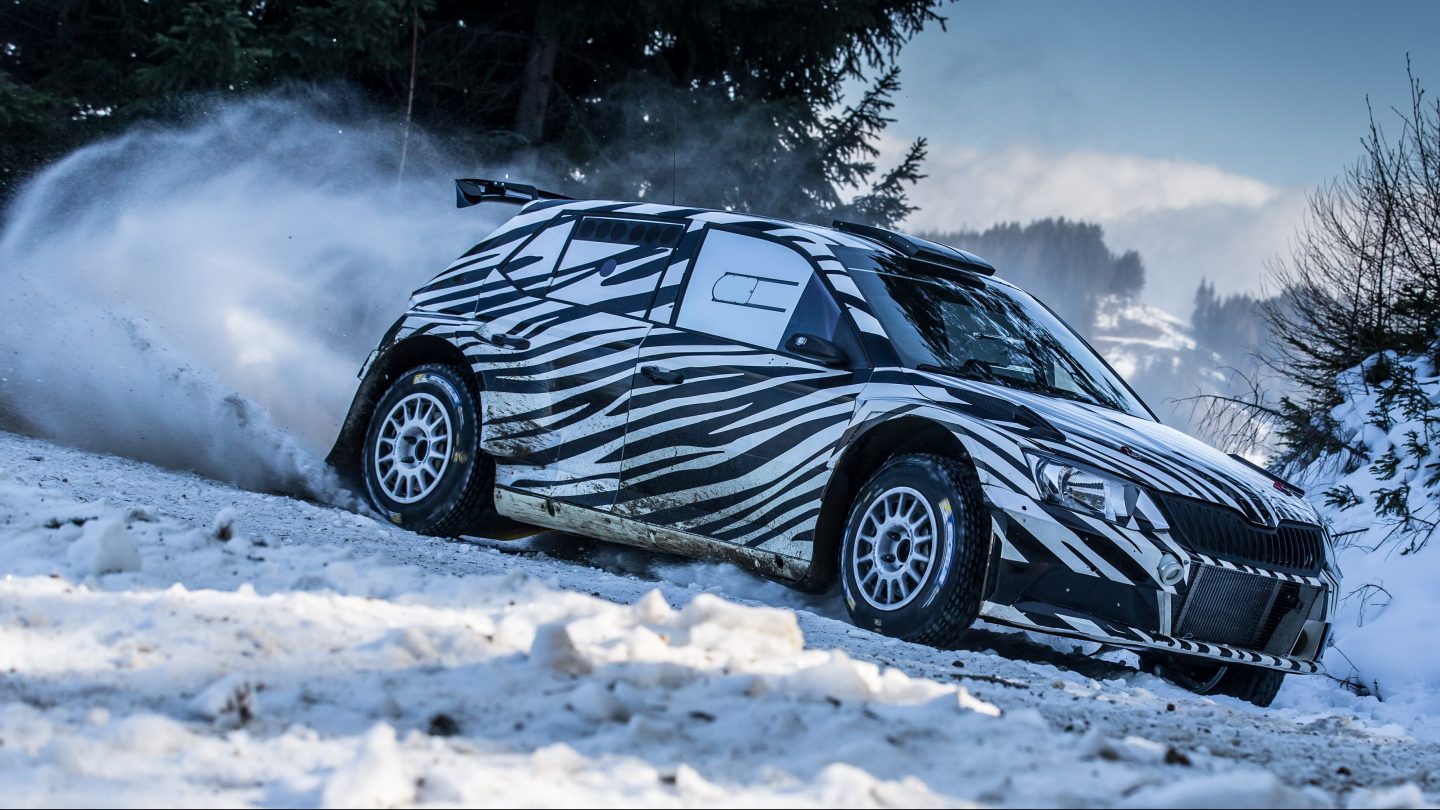 Mladá Boleslav, 13 March 2015 – Following its success with the Fabia Super 2000, the ŠKODA Motorsport customer racing programme is now set to continue with the new Fabia R 5. The rally world is already showing huge interest in the Czech automobile manufacturer’s new rally car, and there is already a long waiting list for the high-tech, four-wheel drive Fabia R 5 with its new turbo engine. 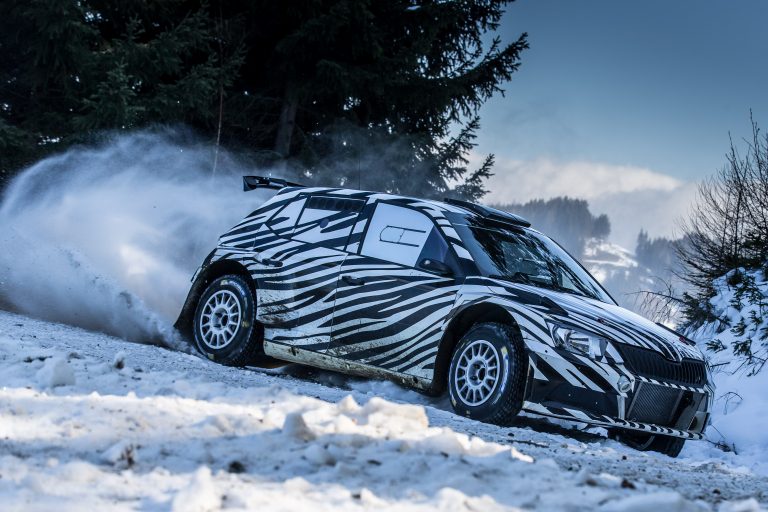 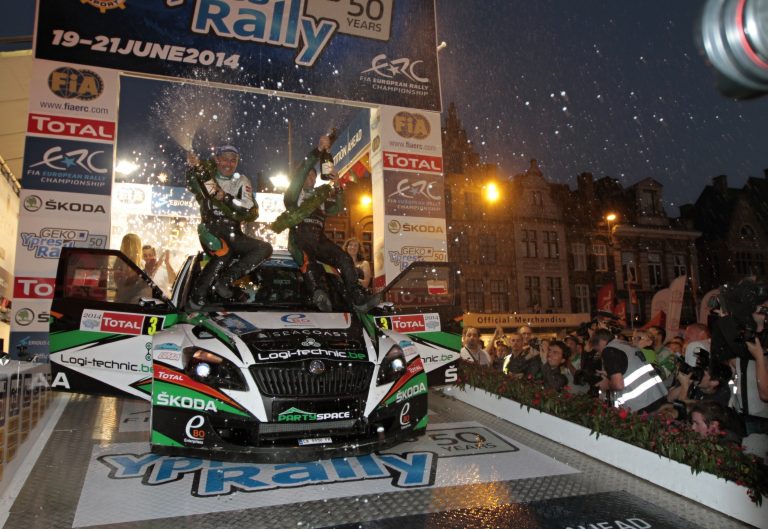 “The Fabia Super 2000 has been an important figurehead for our brand in recent years. The success of this car is emphatic proof of the technical expertise and passion that the entire ŠKODA team shows for motorsport. We will follow on from this with the R 5,” said ŠKODA Motorsport Director Michal Hrabánek. “And it would appear that a lot of private motorsport teams are also confident of this. We already have a long list of potential customers.”

The Fabia Super 2000 has shown that money is well invested in a ŠKODA rally car. Over 60 of the car, which is now the most successful model in the 114-year success story of ŠKODA Motorsport, were sold in six years as part of the customer racing programme, to customers ranging from Australia to Paraguay. Almost 50 international and national titles have been won with the Fabia Super 2000. A full five of these were claimed by experienced rally driver Raimund Baumschlager in his native Austria. As with the Fabia Super 2000, Baumschlager is now a member of the ŠKODA team developing and testing the new Fabia R 5.

“The Fabia Super 2000 has been the best car in its class, and I believe that the Fabia R 5 will be the same in the future,” said Baumschlager. “I have tested it on snow, asphalt and gravel – and it has made an excellent impression on every surface.”

As well as a competitive car, customers purchasing the brand-new Fabia R 5 also receive technical support from the ŠKODA Motorsport team. “This way, both sides can share their know-how and benefit from each other in the long-term,” said Hrabánek. The head of motorsport at ŠKODA is assuming that the Fabia R 5, which was developed based on the production model of the Fabia, will be homologated by the International Automobile Federation FIA. Once it has been successfully approved, the process of delivering the cars to customers will begin.

They will receive a spectacular racing car with four-wheel drive, powered by a 1.6-litre turbo engine in accordance with FIA regulations. Besides modifications to the design of the chassis, this is the largest technical change compared to the two-litre induction engine in the Fabia Super 2000. The new car also features a five-speed sequential gearbox and McPherson struts. The weight is at least 1,230 kilograms, as specified in the regulations. Baumschlager: “The Fabia R 5 is even more accurate to drive, and its turbo engine means gives you a mighty amount of torque.”