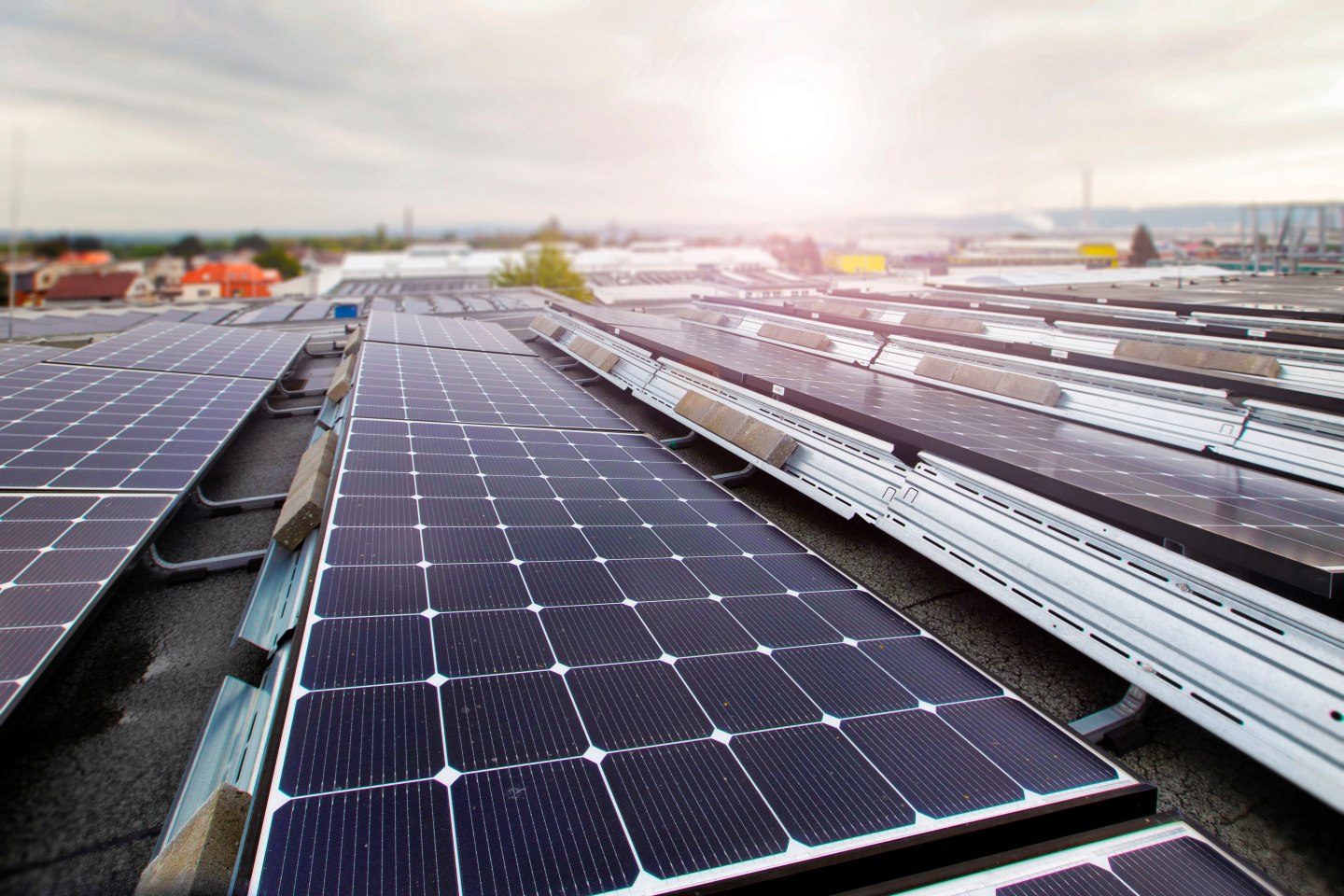 › Almost 25 per cent of the electricity required at ŠKODA AUTO’s Service and Training Centre will be covered by CO2-neutral energy
› Energy is stored in batteries and can be retrieved at any time; the system’s maximum power output has been rated at 441 kWp (kilowatts peak)
› Investments amount to 30 million Czech korunas with subsidies from the European Union and the Czech Ministry of Industry and Trade’s OPPIK scheme

Mladá Boleslav, 19 November 2020 – ŠKODA AUTO has collaborated with ČEZ Solarní, a subsidiary of energy services provider ČEZ ESCO, and energy supplier ŠKO-ENERGO, to install solar panels on the roofs of its Service Centre in Kosmonosy, near the company’s headquarters in Mladá Boleslav. The panels on the building complex span more than 2,200 m2 overall and will generate over 450 MWh of sustainable energy per year. The new photovoltaic modules will thus allow the car manufacturer to cover almost 25 per cent of its electricity requirements in Kosmonosy. This is yet another measure of the company’s GreenFuture strategy, the umbrella under which ŠKODA AUTO runs all of its environmental activities.

In collaboration with ČEZ Solární, a subsidiary of energy services provider ČEZ ESCO, ŠKODA AUTO has installed new solar panels on five buildings of its Service Centre in Kosmonosy. In addition to these photovoltaic modules on the roofs, the carmaker will also obtain electricity from the newly built solar carport. The entire installation spans an area of more than 2,200 m2 and has a rated output of 441 kWp (kilowatts peak). This will produce more than 450 MWh of renewable energy each year. The system will be operated by energy supplier ŠKO-ENERGO, who assisted the implementation of the project in an advisory capacity.

Stanislav Pekař, Head of After Sales at ŠKODA AUTO, said: “The new photovoltaic system will allow us to cover a quarter of the electricity required at our ŠKODA AUTO Service and Training Centre in Kosmonosy with CO2-neutral energy. Solar power can be temporarily stored in batteries with a capacity of 570 KWh and can thus be called up from there at any time, for example to charge electric vehicles.”

Vlastimil Vyskočáni, ČEZ ESCO’s Sales Director, added: “An increasing number of manufacturers in Europe and around the globe are starting to produce their own eco-friendly energy. And the Czech Republic is now also following this trend. Progressive companies such as ŠKODA AUTO are becoming more and more interested in CO2-neutral solutions and, with their own solar-power rooftop installation, they can be sure that their company uses clean electricity. Practically any roof that faces south, east or west can be used for solar panels.”

In addition to the photovoltaic modules and the storage batteries, the new solar-power rooftop installation also includes lightning conductors, a fire detector system, and the corresponding wiring, as well as low-voltage devices and a back-up power supply unit for ŠKODA AUTO’s data network. The investments made in the solar-power system amount to around 30 million Czech korunas (approximately 1.1 million euros). Sixty per cent of this amount is covered by subsidies from the European Union as well as an OPPIK grant, a scheme run by the Czech Ministry of Industry and Trade to support innovations that promote the competitiveness of companies in the Czech Republic.

The carmaker also makes use of photovoltaics in other areas. In November 2019, ŠKODA AUTO Volkswagen India Private Limited commissioned one of India’s largest solar-power rooftop installations at its plant in Pune. The Czech company runs all of its environmental activities under the umbrella of its GreenFuture strategy, which is divided into three subcategories: GreenProduct focuses on the development of eco-friendly powertrains and the use of recyclable materials in cars, GreenRetail promotes environmentally friendly operations at ŠKODA AUTO’s dealerships and workshops, and GreenFactory comprises all of the activities that help to conserve resources during production. ŠKODA AUTO’s biennial sustainability report provides a detailed overview of the company’s current projects and activities in sustainability. 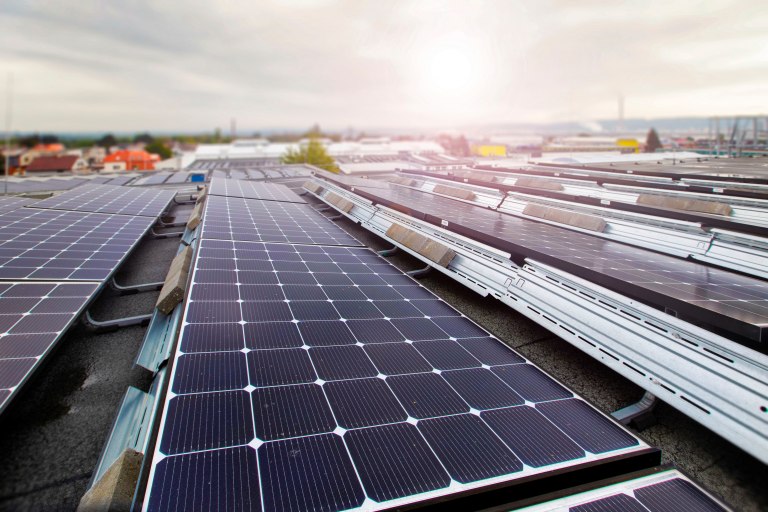 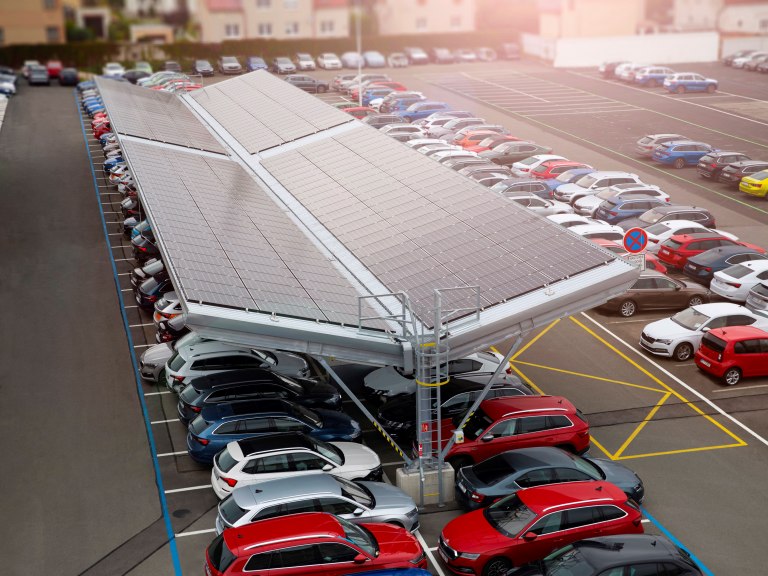 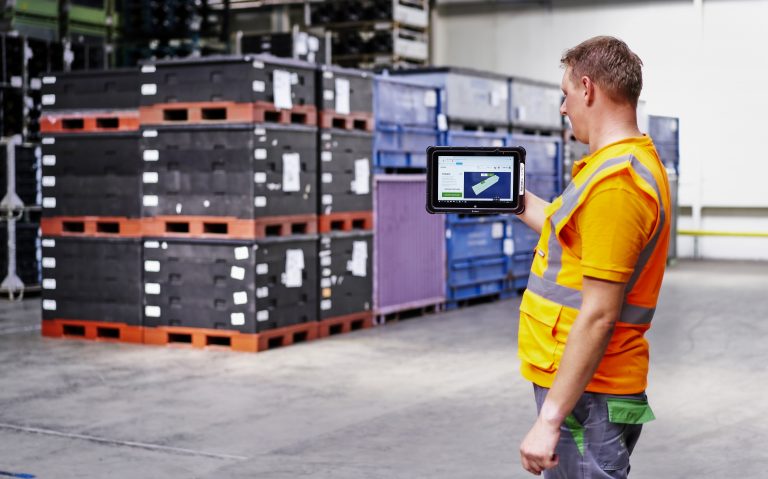 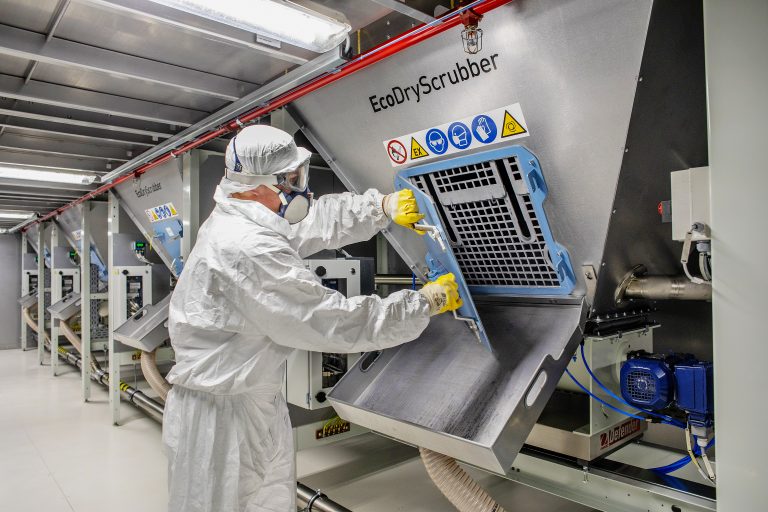