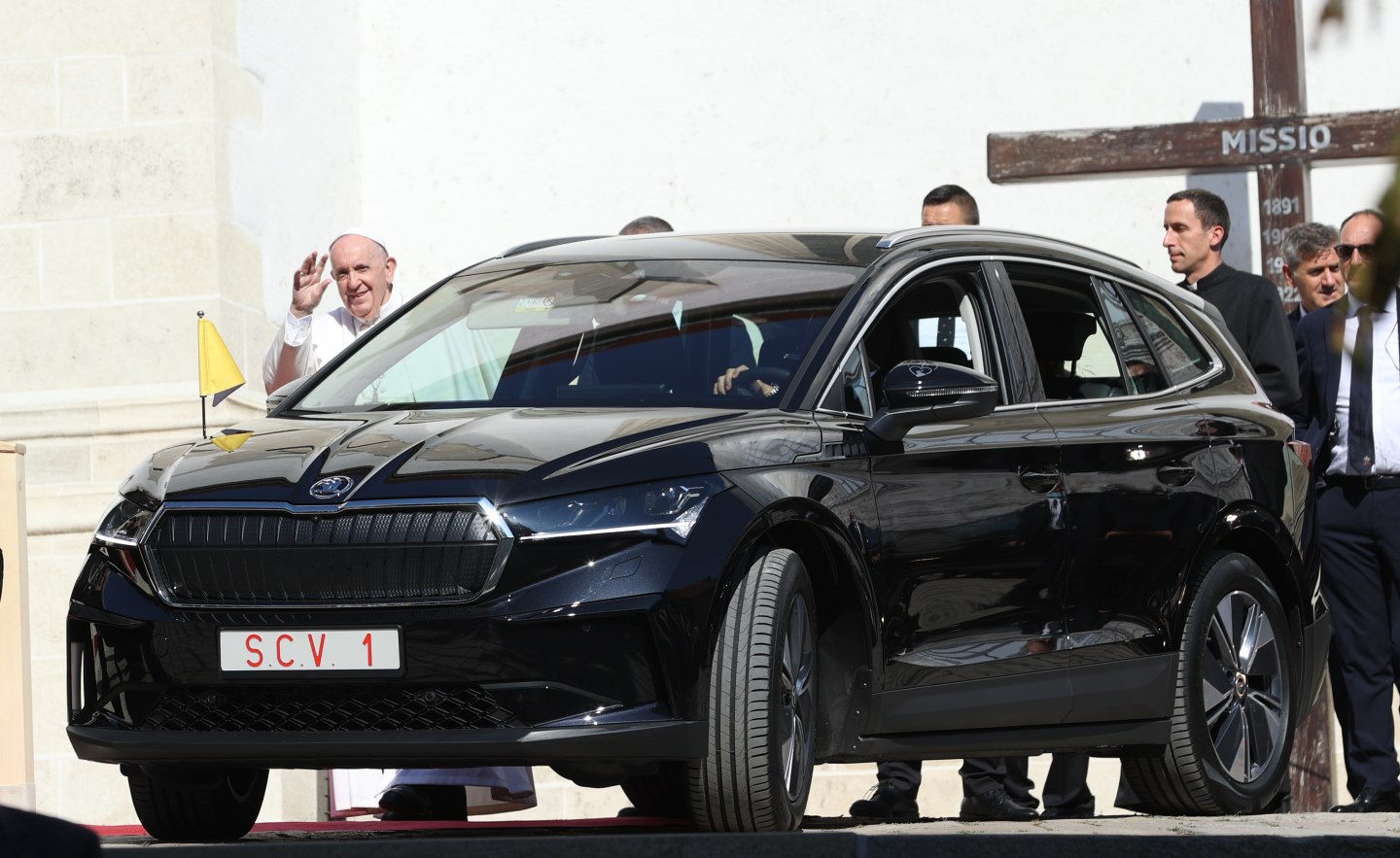 Mladá Boleslav, 13 September 2021 – ŠKODA AUTO is providing Pope Francis with two ŠKODA ENYAQ iVs for the duration of his visit to Slovakia from 12 to 15 September. The two all-electric SUVs have been adapted according to the Vatican’s wishes. In addition, two ŠKODA KAROQs will accompany the pontiff on his journey. Via a dedicated website, greetings can be addressed to the Pope that will be displayed virtually on his vehicle.

From 12 to 15 September 2021, Pope Francis will be visiting Slovakia at the invitation of President Zuzana Čaputová. During his stay, ŠKODA AUTO will be making two ENYAQ iVs and two KAROQs available to the Pontiff. For this occasion, the ENYAQ iVs have been adapted according to the Vatican’s specifications. To make it easier to see the Pontiff, clear glass windows in the rear of the vehicle have replaced the standard tinted side windows. Chrome standard holders for the Vatican flag are mounted on the front wing of the passenger side and the official logo of the papal visit can be seen on the exterior mirror housings. To make exiting the vehicle more comfortable, an additional handle was also added at the request of the Vatican. All vehicles are painted in black metallic and have black interiors.

After the official welcome at Bratislava airport on Sunday afternoon, the Pope was driven to an ecumenical meeting at the diplomatic representation of the Holy See in the Slovakian capital. On Monday, he will be meeting with the Slovakian President and representatives from politics, diplomacy, society and the Church, as well as representatives of the Jewish community. On Tuesday 14 September, the Pontiff is flying to Košice, where he will also meet with representatives of the Roma community. A ŠKODA ENYAQ iV and a KAROQ will also be at his disposal in Košice. On Wednesday, the head of the Catholic Church will be travelling to the pilgrimage site of Šaštín before returning to Rome at midday.

ŠKODA AUTO has launched a dedicated website for the Pope’s visit to Slovakia, where people from all over the world can send greetings to the Pontiff as he travels through Slovakia. This also gives those who cannot attend the public events in person the opportunity to address Pope Francis. Through augmented reality, all greetings received via the website will be displayed on a virtual 3D model of the SUV on the website or on a real ENYAQ iV. All you need to do is go to the website and point your tablet or mobile phone at the vehicle.

This is the second time the head of the Catholic Church has travelled in vehicles from the Czech car manufacturer. ŠKODA AUTO also provided four ŠKODA RAPID SPACEBACKs for Pope Francis during his two-day visit to Ireland as part of the World Meeting of Families in Dublin in 2018. 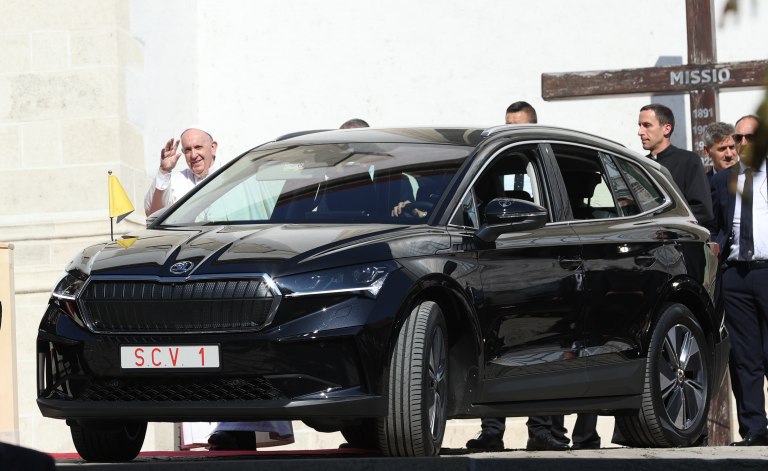 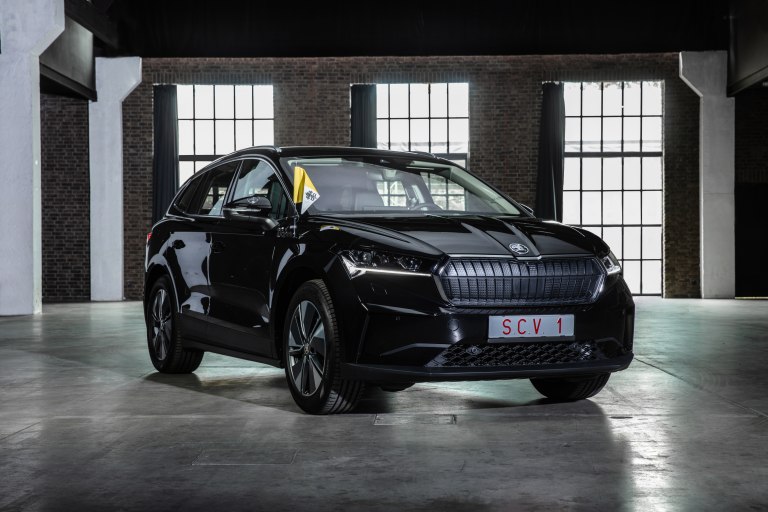 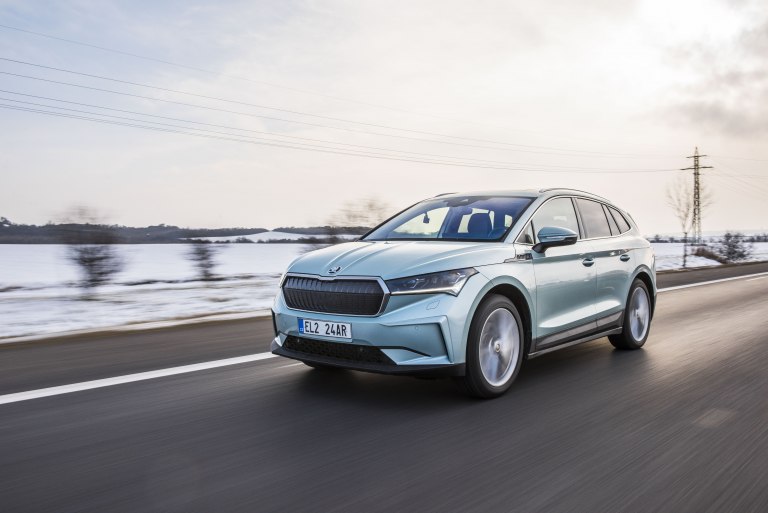 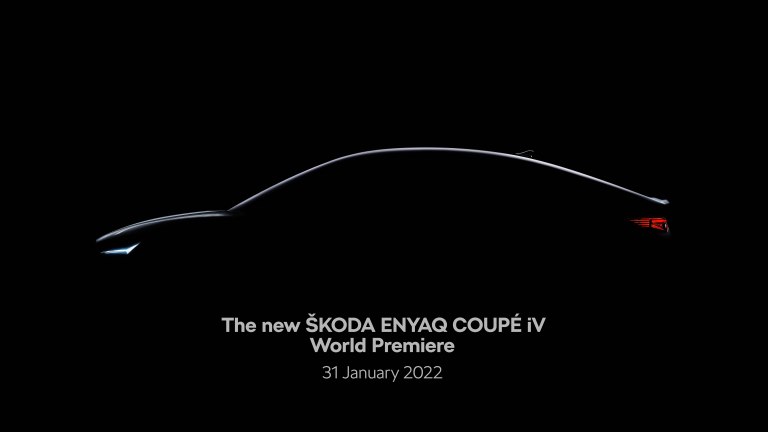 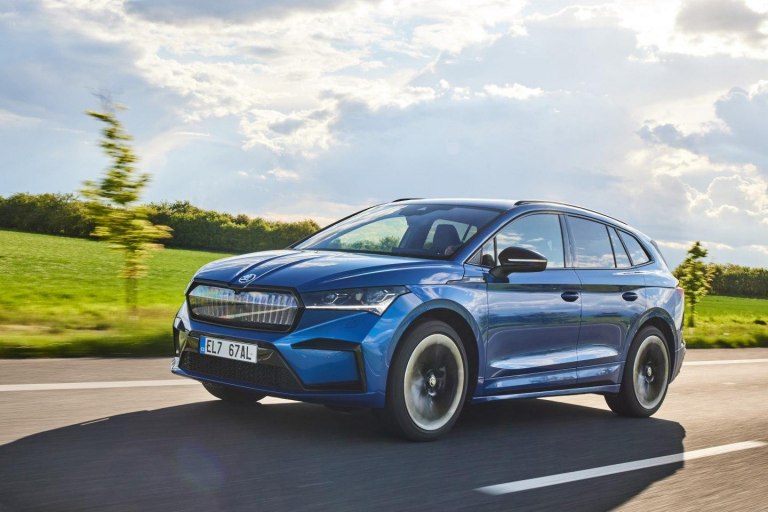 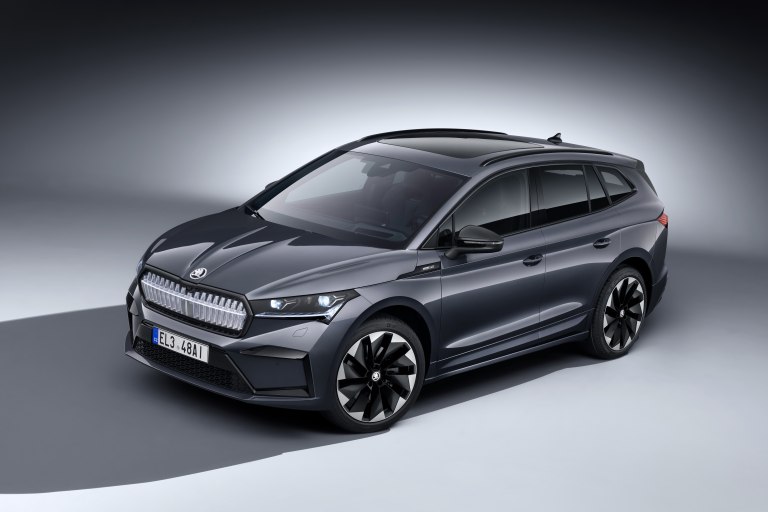 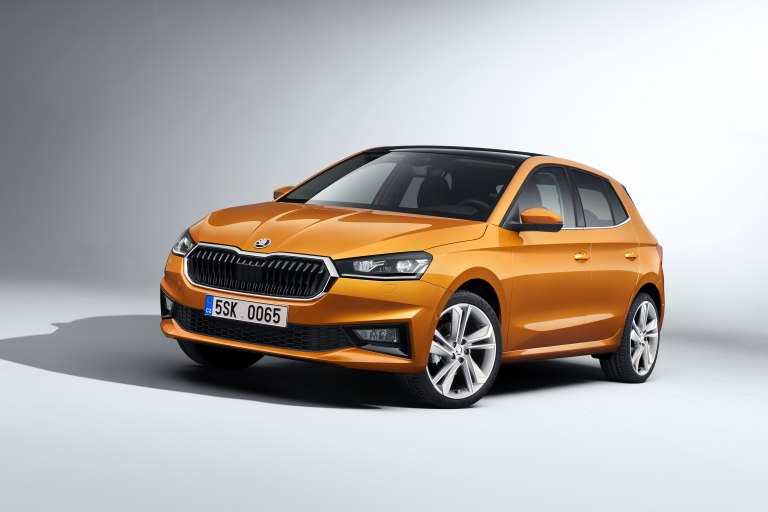 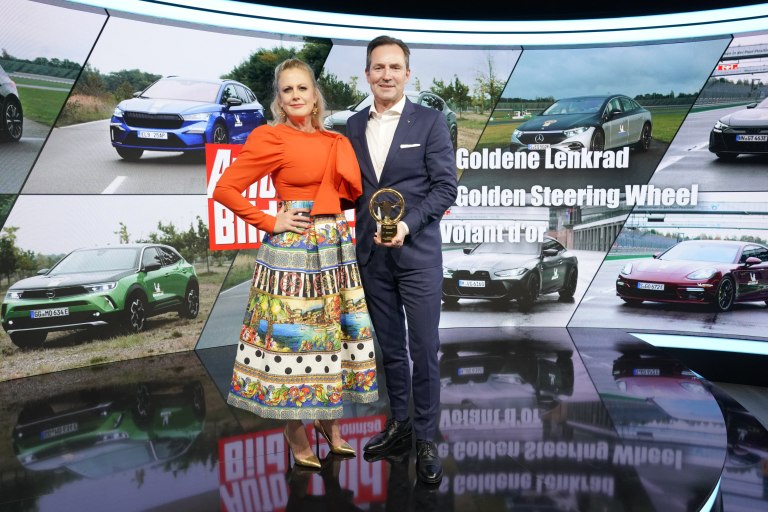 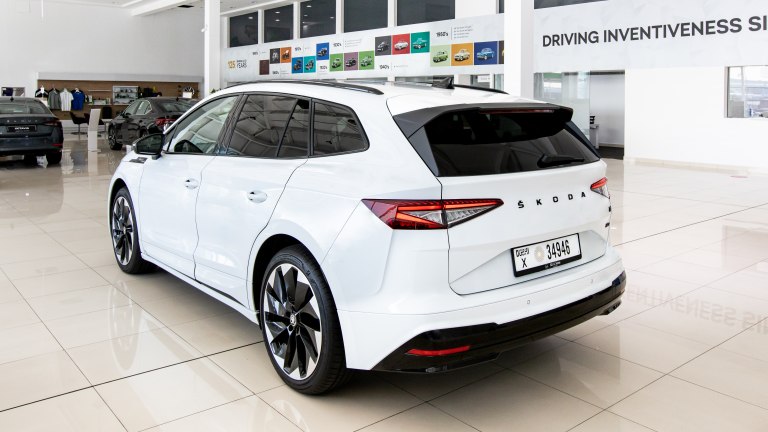 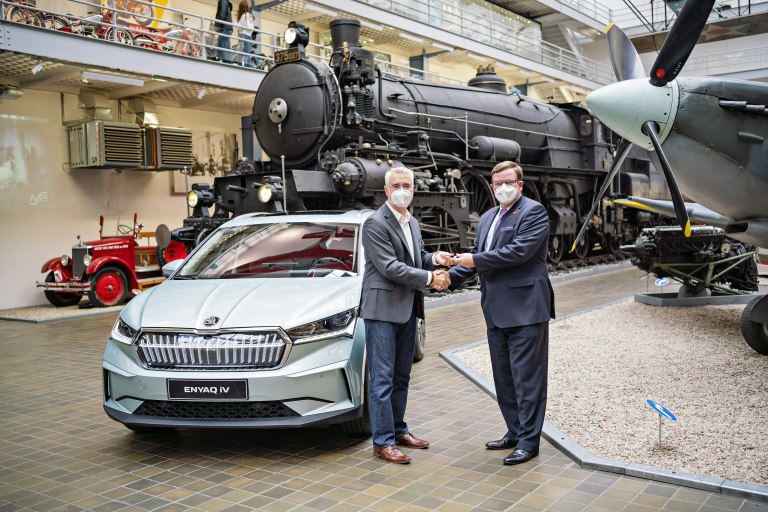 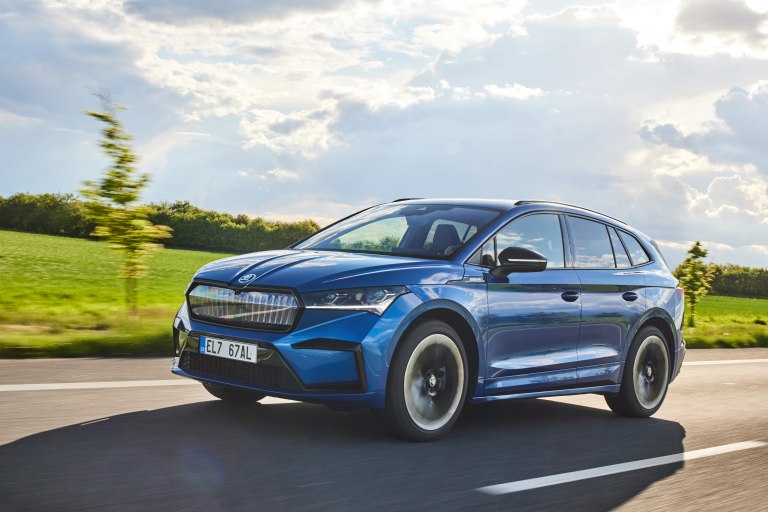 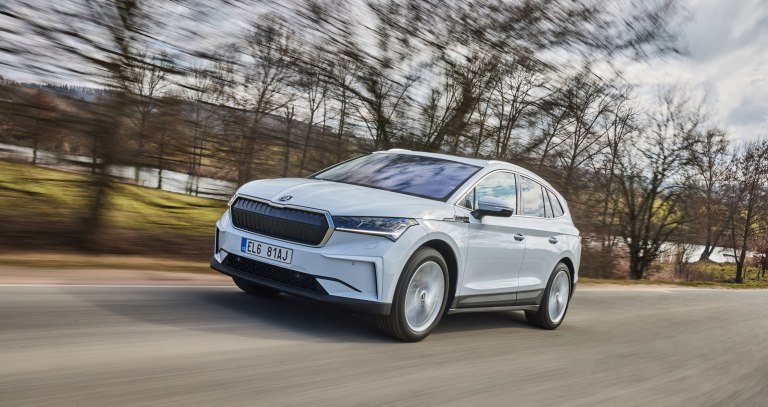