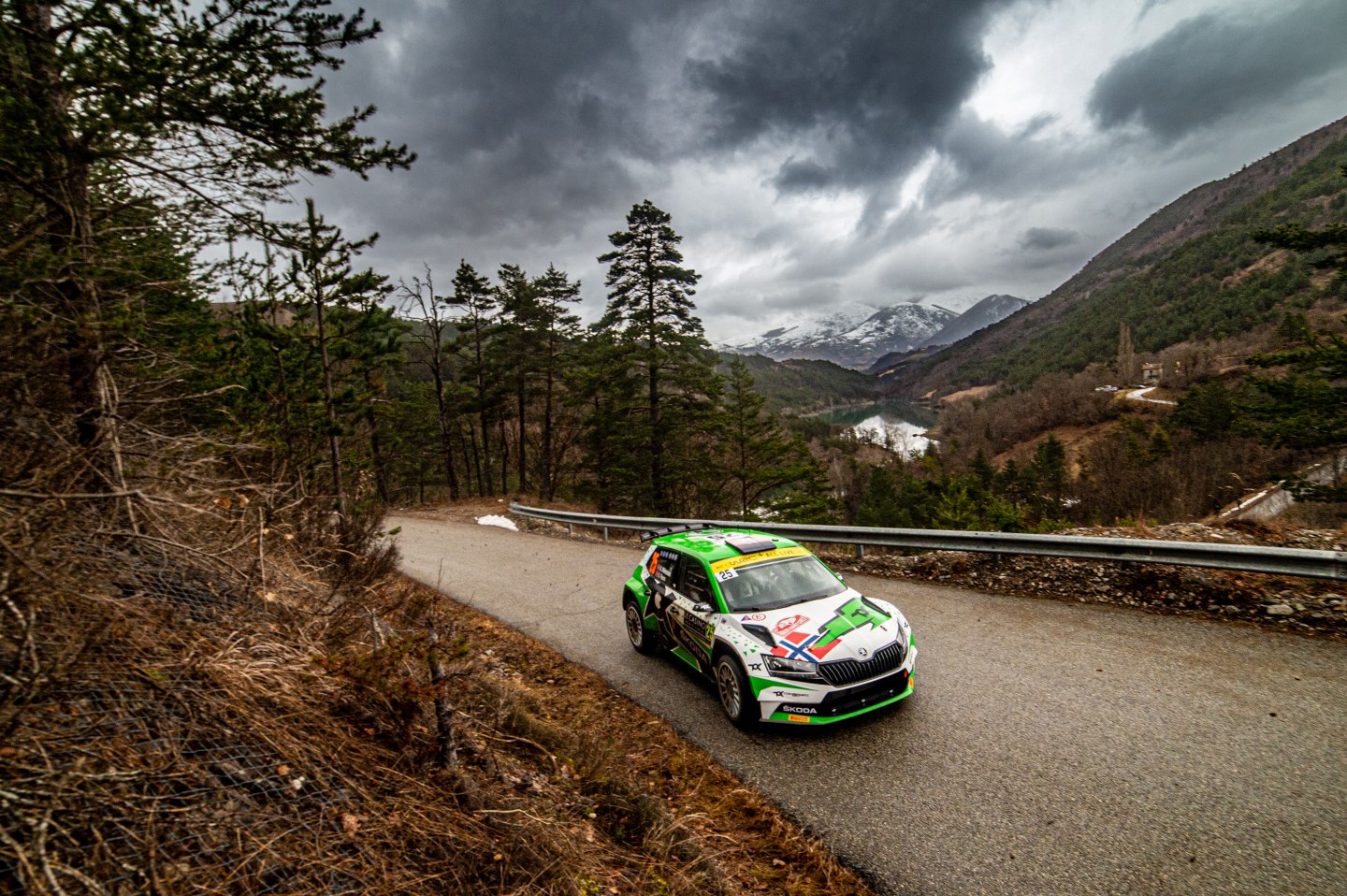 › At the third round of the FIA World Rally Championship, crews Andreas Mikkelsen/Ola Fløene (NOR/NOR) and Marco Bulacia/Marcelo Der Ohannesian (BOL/ARG) of ŠKODA Motorsport supported team Toksport WRT fight for victory and points in WRC2 category
› Reigning WRC2 team champion Toksport WRT travels to Zagreb with the goal to further extend lead in team classification
› In the 32 teams strong group of Rally2 competitors, ŠKODA is once again by far the most popular brand with 17 privately entered cars
› Rally Croatia is part of the FIA World Rally Championship for the first time

The all-asphalt Rally Croatia is part of the FIA World Rally Championship for the first time. Andreas Mikkelsen travels to the country’s capital Zagreb as WRC2 championship leader after a category victory at the Rallye Monte-Carlo and a second place he achieved in Finland.

“I’m already looking forward to the fast asphalt roads of Croatia, which should suit our ŠKODA FABIA Rally2 evo and its well-balanced chassis and suspension,” says the Norwegian, looking forward to the third round of the championship. His 20-years-old team mate Marco Bulacia from Bolivia comes back behind the wheel after a break since Rallye Monte-Carlo. “After a long time, I’m driving on asphalt again. I feel well prepared and see it as an advantage, that none of my competitors has already been able to gain experience on these special stages,” emphasizes Bulacia.

In WRC3, the category reserved for private crews using Rally2 vehicles as well, the Finnish crew Emil Lindholm/Mikael Korhonen go head to head with their ŠKODA FABIA Rally2 evo colleagues Kajetan Kajetanowicz/Maciej Szczepaniak. The Polish crew finished third in the WRC3 championship last year and wants to win the WRC3 title in 2021. New to this category is Chris Ingram. The 2019 FIA European Rally Champion steps up the career ladder and shares the cockpit of a ŠKODA FABIA Rally2 evo with fellow Briton Ross Whittock.

Rally Croatia kicks off on Thursday (22 April) with the Shakedown (Free Practice) close to Zagreb. The teams have to complete a total of 20 special stages covering more than 300 kilometres.

Eight special stages over 99.82 kilometres are scheduled for Friday (23 April). The longest day of the rally leads on Saturday (24 April) over eight further stages with a total of 121.92 kilometres in the fight against the clock. Sunday (25 April) features another four special stages.

…the Stojdraga-Gornja test on Saturday leads through the picturesque Žumberak National Park and, as a test of the “thousand bends”, places particularly high demands on the participants with regards to the most precise pace notes?

…that most of the participants compete in Croatia for the first time, which gives the pace notes a particular importance?

…Rally Croatia has its roots in the INA Delta TLX Rally, which took place for the first time in 1974 in former Yugoslavia, was part of the European Championship for years and is still the country’s internationally most famous rally? 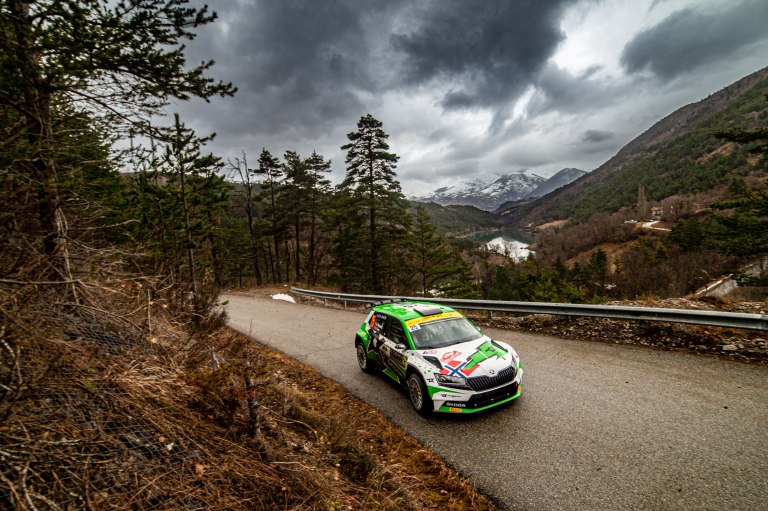 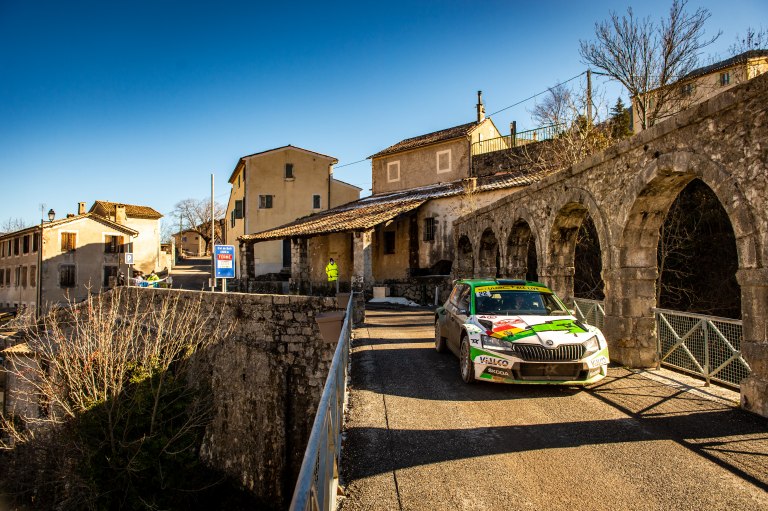 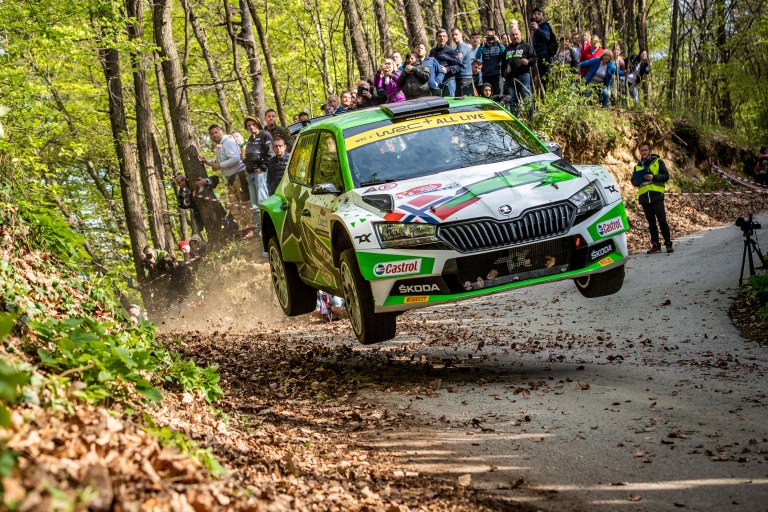 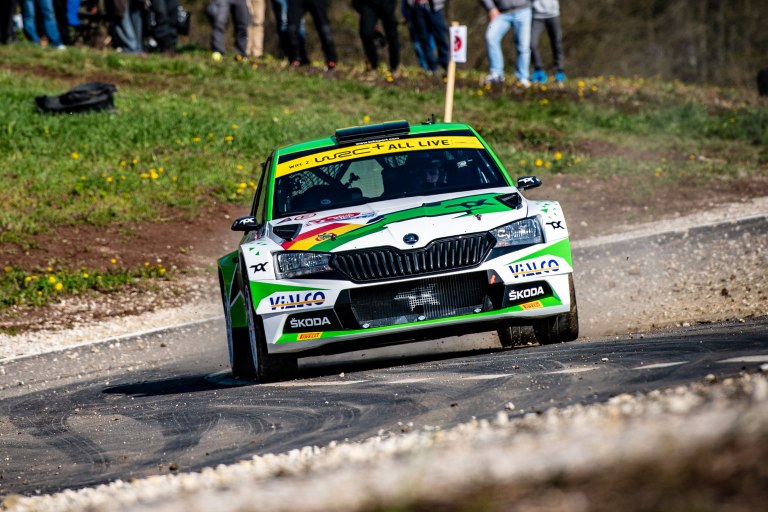