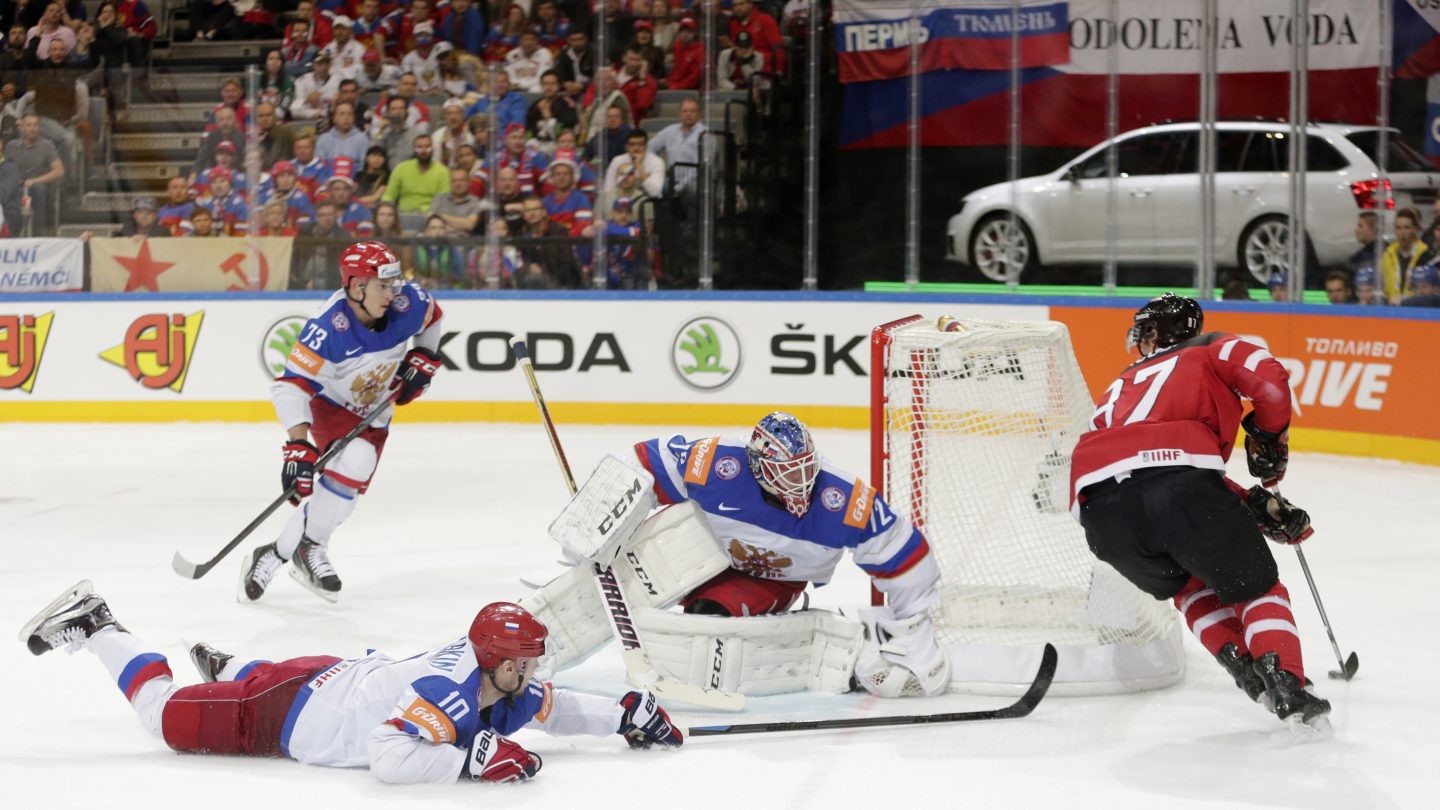 Mladá Boleslav, 21 April 2016 – From 6 to 22 May, the sports world will be looking to Russia: The 80th IIHF Ice Hockey World Championship is to be hosted by Moscow and St. Petersburg. ŠKODA AUTO will be supporting the World Cup tournament this year for the 24th time in a row as the Official Main Sponsor. 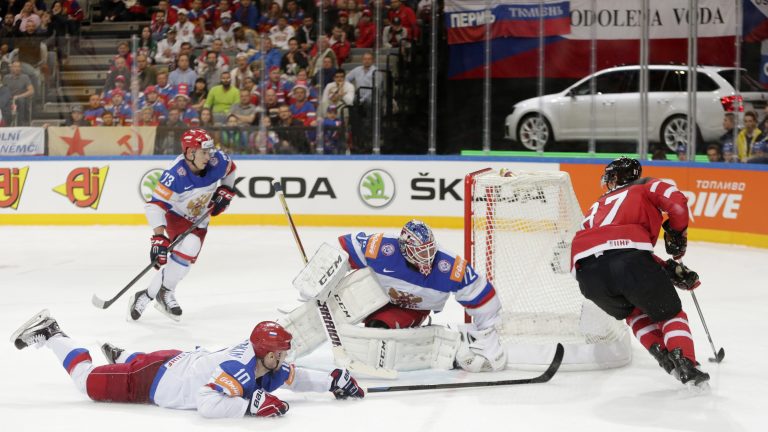 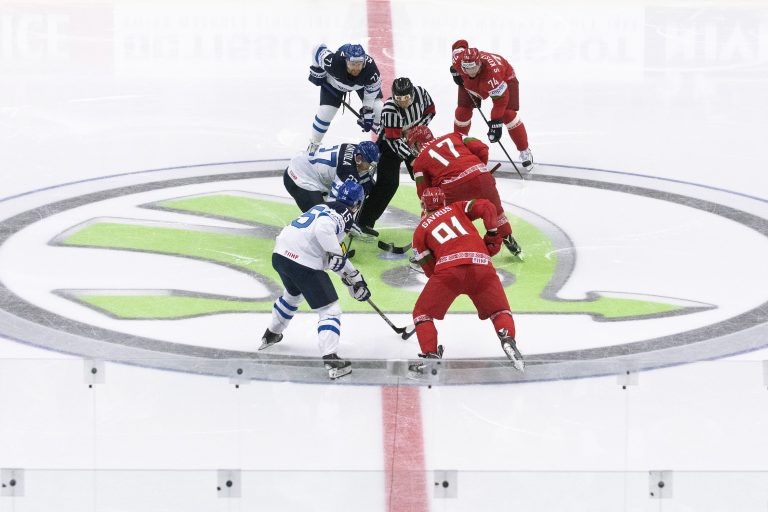 ŠKODA’s home market, the Czech Republic, is the hockey stronghold par excellence. 25 years ago, the Czech carmaker became part of the Volkswagen Group, and this is the 24th time that ŠKODA has been the Official Main Sponsor of IIHF Ice Hockey World Championships. In 1992, ŠKODA began their involvement as vehicle partner to the final round in Prague and Bratislava. Since 1993, the brand has been a popular sight on the ice at every IIHF Ice Hockey World Championship as the Official Main Sponsor.

Even before the first match on 6 May, ŠKODA will be warming up for the IIHF Ice Hockey World Championship finals, putting on spectacular events for ice hockey fans. These include large celebrations for the reopening of the ice hockey stadium in St. Petersburg in early April, which was supported by ŠKODA AUTO Russia. The Yubileyny Sports Palace Ice Arena is one of two World Cup venues, gleaming in a new light after extensive modernization work in time for the major sporting event. For the dedication ceremony, the national teams of Russia and Norway went up against each other on the ice in a fast-paced friendly match. ŠKODA was close to the action here, too, as the Russian importer has been the official partner of the Russian national ice hockey team since 2010.

As an additional highlight in Russia, ŠKODA AUTO invited all fans of the ‘cool’ sport to a big World Cup party in the heart of St. Petersburg. The long vehicle parade with models from the Czech carmaker drove from Nevsky Prospect – one of the most famous streets in Russia – to Palace Square. Alongside the ŠKODA vehicles there were also many prominent ice hockey personalities, such as Alexander Yudin, the silver medalist of 2002 World Championship and Vladislav Kamenev, the captain of Russia’s junior national team. Crowds of ice hockey fans and residents of the metropolis cheered the parade along the route, completing the impressive event. Arriving at the Palace Square in St. Petersburg, the sportsmen and vehicle parade were greeted with a flash mob in the form of a huge Mexican wave. As a symbolic countdown to the opening match of the 2016 IIHF Ice Hockey World Championship, thousands of white balloons were released into the skies over St. Petersburg for the grand finale.

At this year’s IIHF Ice Hockey World Championship, a total of 16 teams will be competing for the title. In the opening match, the Czech Republic and the Russian hosts will be going head to head on May 6 at ‘Ice Palace’ in Moscow. IIHF WM matches will also be held at the Yubileyny Sports Palace Ice Arena in St. Petersburg.

Traditionally, ŠKODA has been involved in many sports, of which ice hockey, cycling and motorsport are the most important pillars of the company’s sponsorship strategy. ŠKODA has been a partner of the IIHF Ice Hockey World Championship since 1992. During the 2015 IIHF World Championship in the Czech Republic, the ŠKODA logo was featured on the jerseys and helmets of the national teams from the Czech Republic, Slovakia and the USA. In addition, ŠKODA supports the Champions Hockey League (CHL) as the official sponsor, and is also a partner to several ice hockey teams. The brand has been actively engaged in promoting up and coming stars since 2012. The ŠKODA Junior Ice Hockey Cup offers talented young people the opportunity to show off their skills. 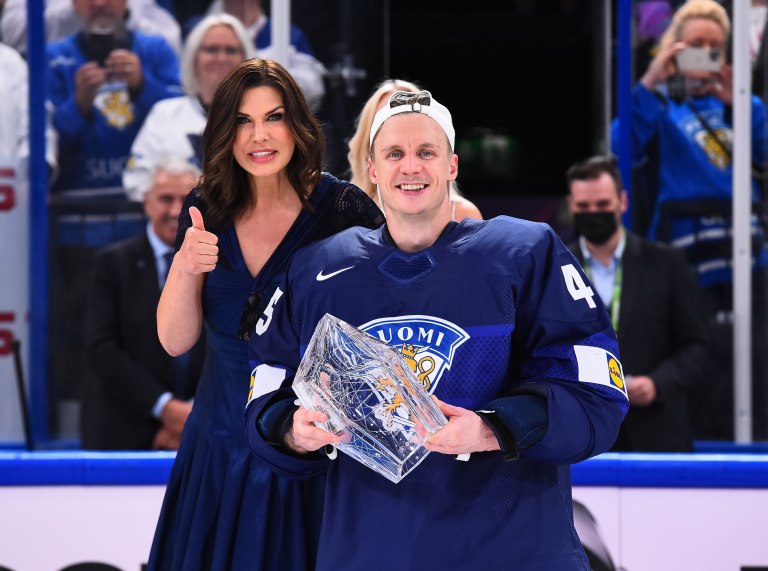 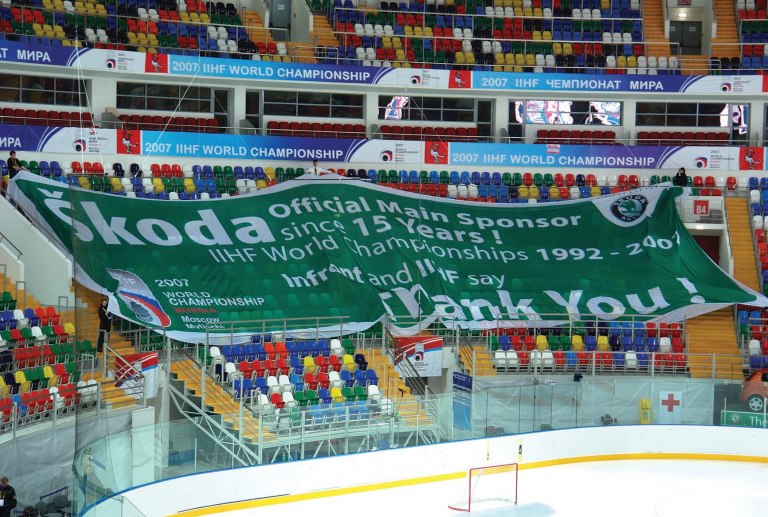 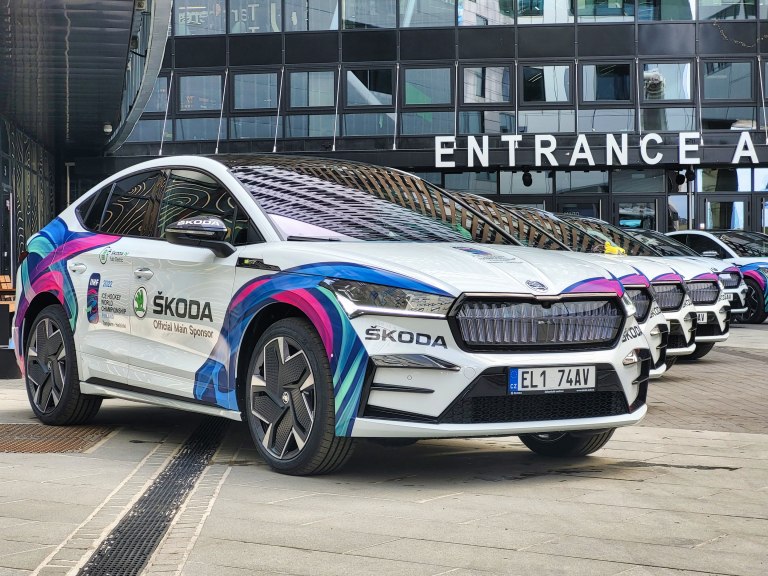 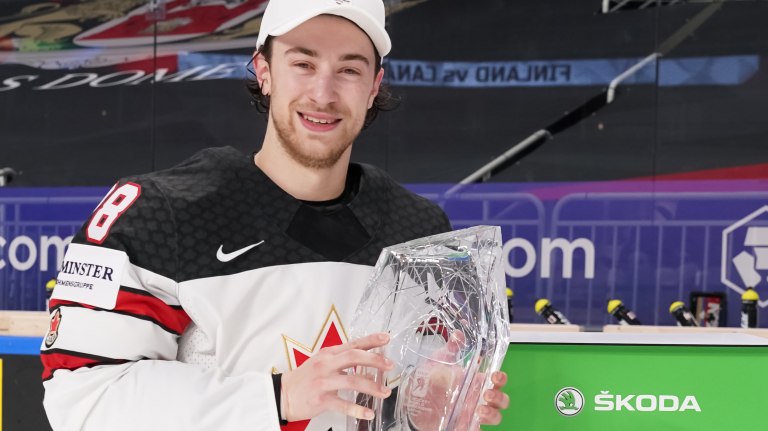 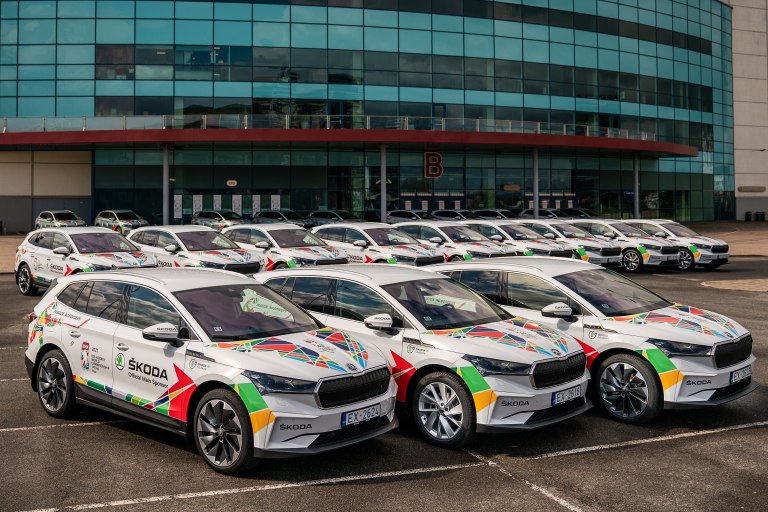 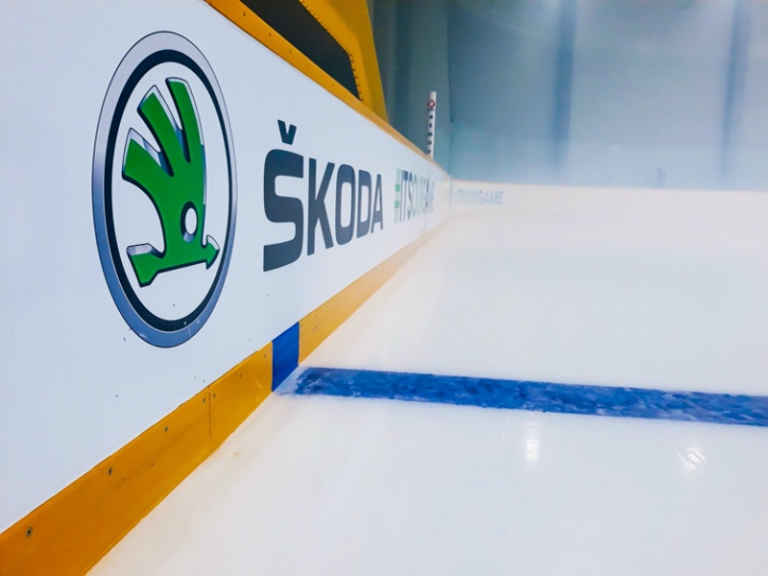 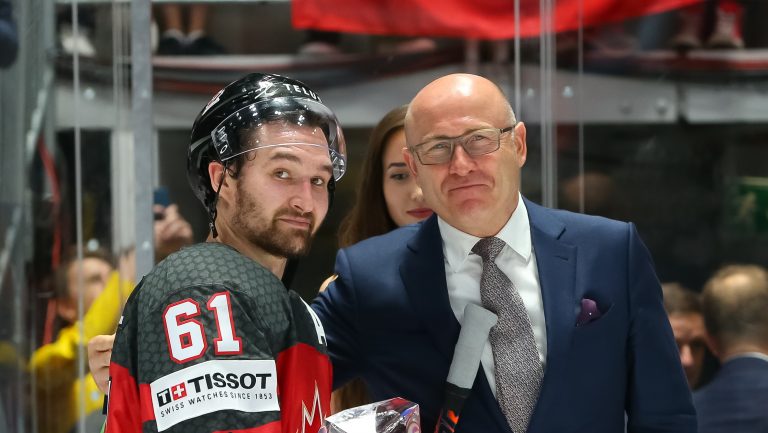 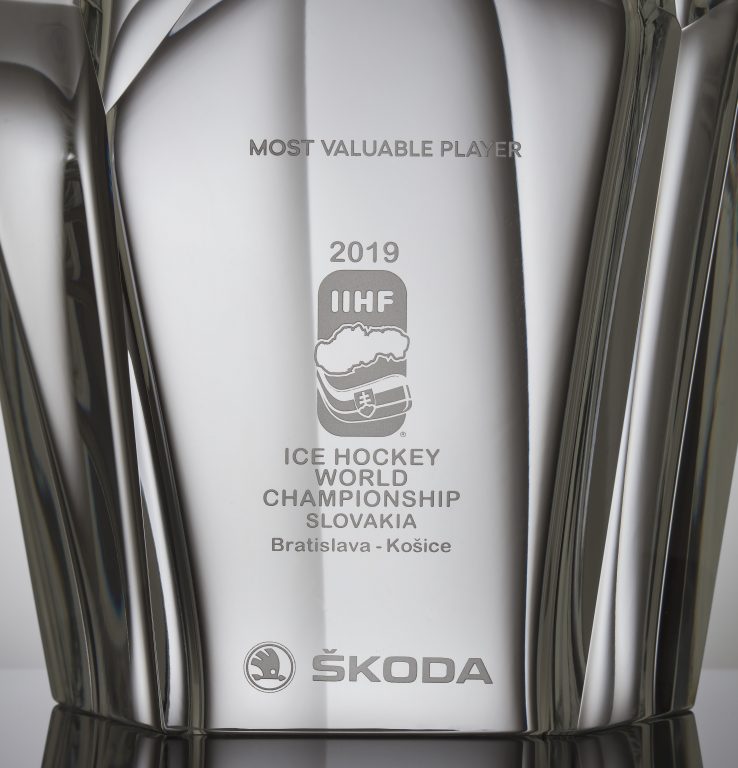 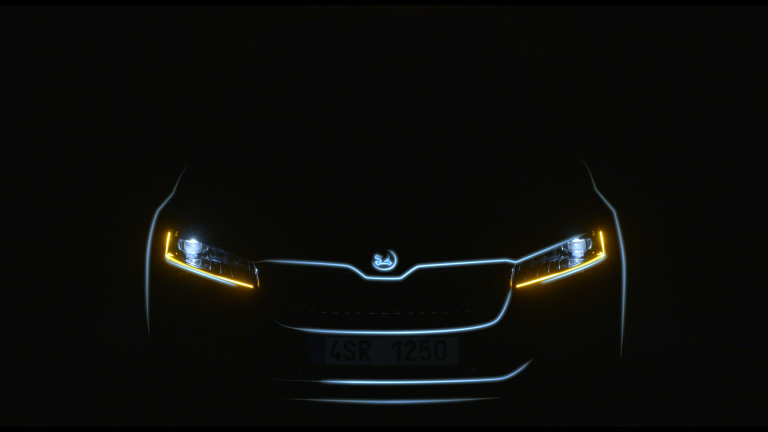