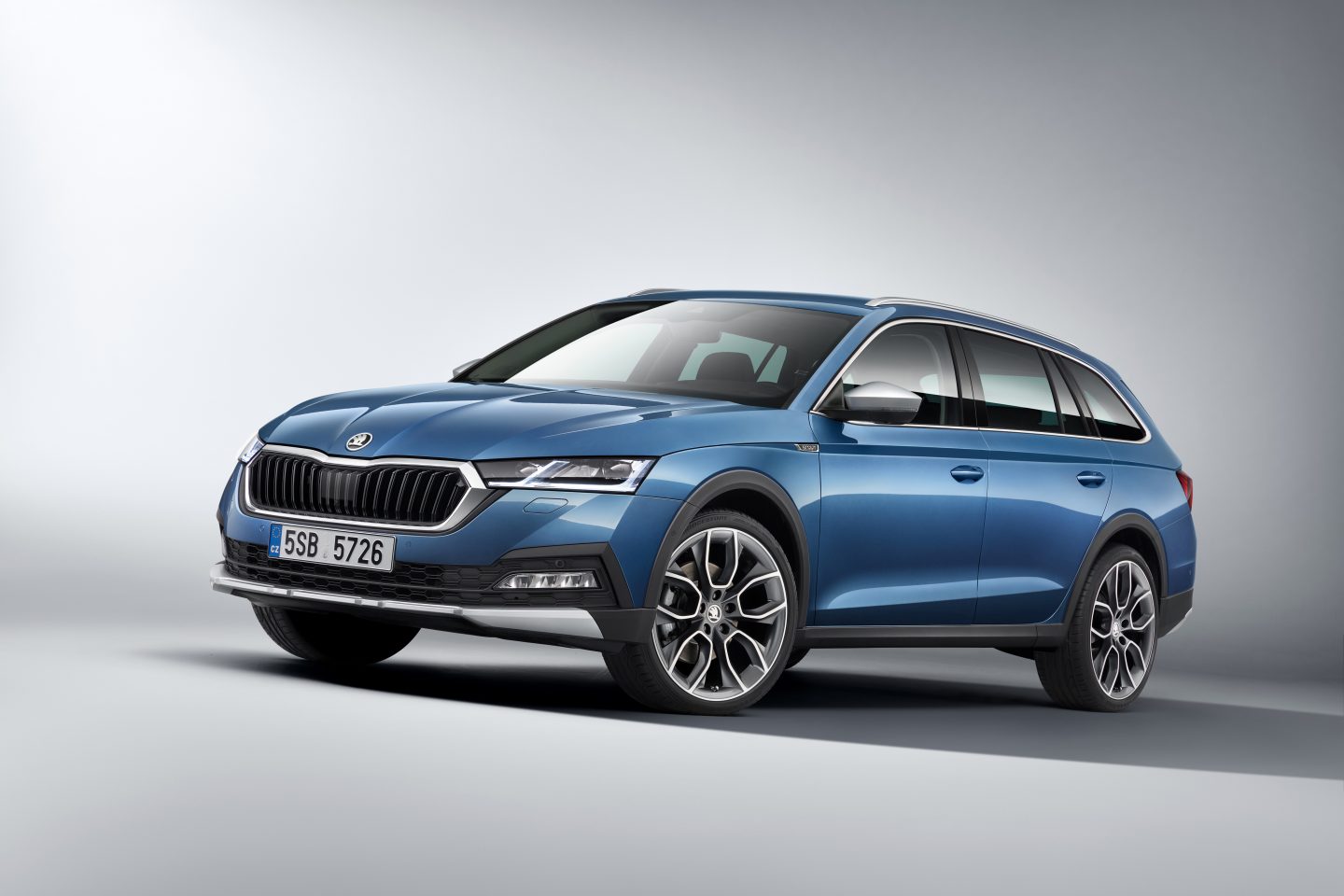 › Negative impact on vehicle deliveries and earnings in the first half of the year due to measures to contain the COVID-19 pandemic and related economic effects
› ŠKODA AUTO achieves positive operating profit of 228 million euros despite plant shutdowns and disruption to sales channels
› From January to June ŠKODA delivers 426,700 vehicles to customers around the world
› Sales revenue reaches 7.55 billion euros in first half of the year; return on sales at 3.0%
› ŠKODA AUTO continues to invest in developing the company

Mladá Boleslav, 31 July 2020 – The measures to contain the coronavirus pandemic also had a negative impact on ŠKODA AUTO’s vehicle deliveries and financial indicators in the first half of 2020. The ŠKODA AUTO Group’s* sales revenue was €7.55 billion in the first six months, but the operating profit still amounted to €228 million – despite the 39-day shutdown of the Czech plants and the disruption to the sales channels, particularly in April. Against this background, the return on sales stood at 3.0%. ŠKODA AUTO delivered a total of 426,700 vehicles to customers from January to June. Since June, the Czech automobile manufacturer has been experiencing the positive effects of its restart programmes, which have been adapted to each market, and incoming orders have recently exceeded last year’s level. Provided the COVID-19 situation does not deteriorate significantly again, ŠKODA AUTO expects the conditions on the world markets to stabilise gradually over the coming weeks and months. Investments in tangible assets remained at a high level of 261 million euros over the past six months; ŠKODA AUTO continues to invest consistently in the company’s future and development.

ŠKODA AUTO CEO Bernhard Maier explains: “ŠKODA AUTO has performed well in recent years and has a solid financial foundation. In response to the current exceptional situation caused by the COVID-19 pandemic, we immediately implemented comprehensive measures to stabilise sales, sales revenue and operating profit. These measures are already proving effective and we will consistently continue along this path in the months ahead. I am convinced, that ŠKODA will emerge from this situation even stronger.”

Klaus-Dieter Schürmann, ŠKODA AUTO Board Member for Finance and IT, adds: “Our goal is to continuously improve on the current level through to the end of the year. To achieve this, we are consistently pursuing our ongoing performance programme. The same applies to our recently introduced short-term special measures focusing on overheads and material costs as well as optimising expenses and current assets. ”

Despite the 39-day shutdown of its Czech plants and the economic impact of the measures to contain the COVID 19 pandemic, ŠKODA AUTO posted an operating profit of 228 million euros. At the end of April, the car manufacturer gradually ramped up vehicle production again as planned, observing the necessary health protection measures. As the car dealerships in the European markets have reopened, customer demand for vehicles has noticeably increased. At the same time, the sales channels have been largely restored and are functioning smoothly.

Alain Favey, ŠKODA AUTO Board Member for Sales and Marketing, explains: “Although our worldwide deliveries to customers decreased in the first six months of the year due to the exceptional starting position, the outlook is positive: in June we were able to make significant gains compared to the previous months. We are particularly well positioned with our attractive, modern model portfolio. In order to support the positive developments on the international markets, ŠKODA has introduced comprehensive restart programmes for its trade partners alongside the government support measures, which we warmly welcome. Against this background, we expect a recovery in the third quarter and anticipate a return to the previous year’s level in the fourth quarter.”

The company remains committed to its medium and long-term goals and is consistently rolling out the largest model campaign in its history. The manufacturer plans to launch 30 new models, derivatives, product upgrades or variants between 2019 and the end of 2022. Also, with the all-electric ENYAQ iV, it is taking a major step forward in implementing its electric mobility strategy – the SUV is ŠKODA’s first electric vehicle to be developed as such from the outset. The most important ŠKODA model in 2020 will be presented to the public for the first time in September.

*** Comprises production in the ŠKODA AUTO Group, excluding production at partner assembly plants in China, Slovakia, Russia and Germany, but including other Group brands such as SEAT, VW and AUDI; vehicle production excluding part/complete kits.

In the first six months, ŠKODA achieved significant growth in Turkey: 7,600 deliveries to customers corresponds to an increase of 45.8% compared to the same period last year (first half of 2019: 5,200 vehicles).

Infographic: ŠKODA AUTO achieves operating profit of 228 million euros in first half of 2020 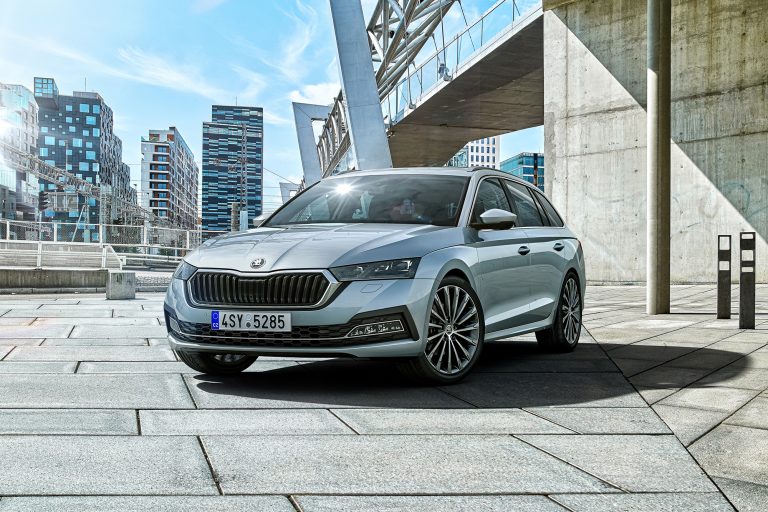