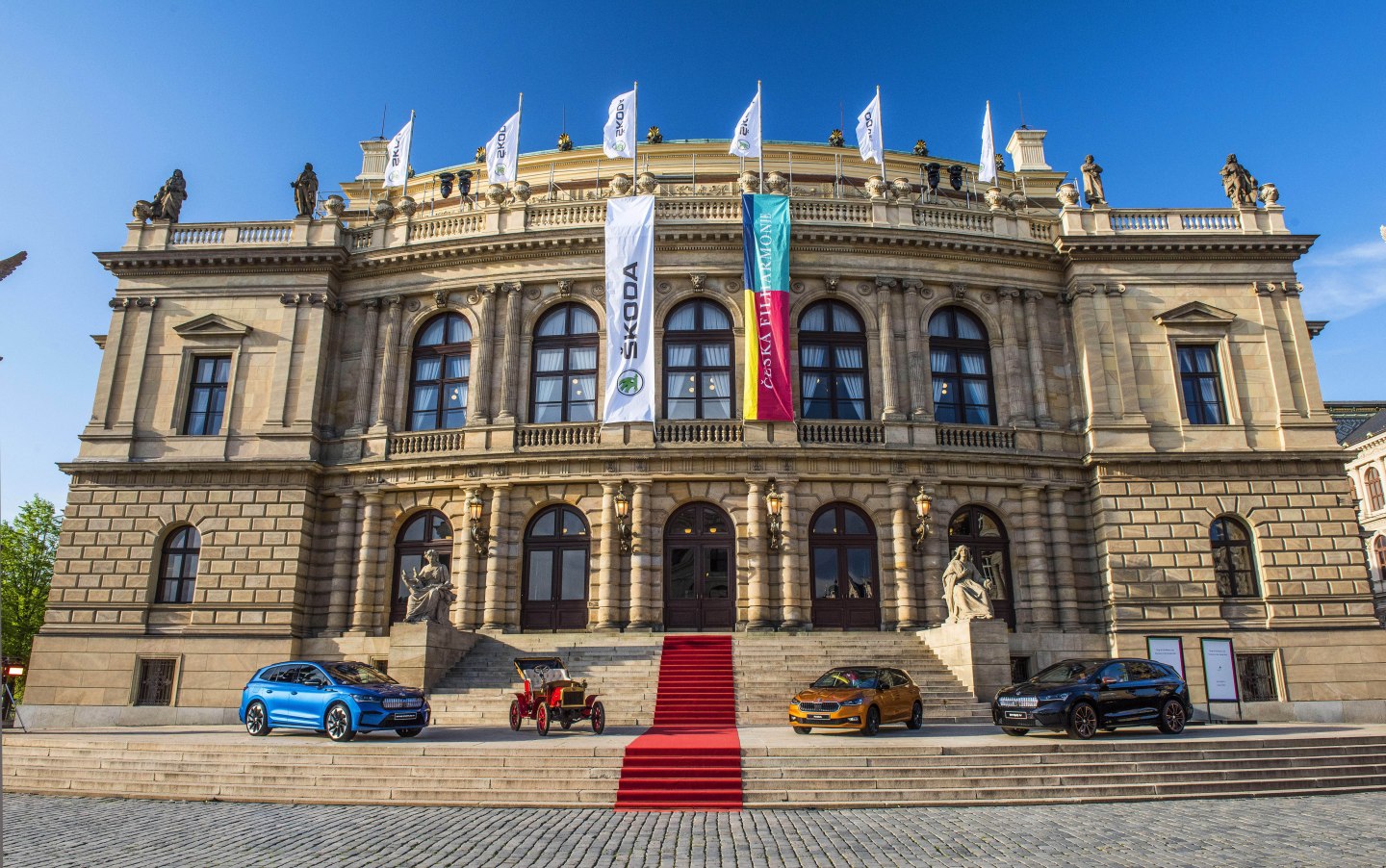 › Special concert by the Czech Philharmonic Orchestra conducted by Semjon Bychkov to mark ŠKODA AUTO’s 30-year affiliation with the Volkswagen Group.
› ŠKODA AUTO supports fundraising gala by donating one million Czech crowns
› The car manufacturer has been providing fast and unbureaucratic support in the fight against the virus since the outbreak of the pandemic in the Czech Republic

Mladá Boleslav, 11 May 2021 – ŠKODA AUTO held a benefit concert yesterday in Prague’s Rudolfinum to mark its 30-year affiliation with the Volkswagen Group. Under the baton of renowned conductor Semjon Bychkov, the Czech Philharmonic Orchestra performed works by Antonín Dvořák, Petr Ilyich Tchaikovsky, Georges Bizet, Camille Saint-Saëns and Alessandro Marcello. The fundraising campaign to support the bereaved families of victims who had fought the spread of the virus through aid organisations during the COVID-19 pandemic raised a total of more than 1.7 million crowns. ŠKODA AUTO made a contribution of one million crowns. The concert was aired on the ŠKODA Storyboard as well as the car manufacturer’s official YouTube channel; the ČT art TV channel also broadcast the gala evening.

Thomas Schäfer, CEO of ŠKODA AUTO, says, “I would like to express my sincere thanks to all those involved in making the Czech Philharmonic Orchestra’s benefit concert possible, first and foremost the musicians led by principal conductor Semyon Bychkov and Česká televize for the online transmission and broadcast. This concert was not only a celebration of the 30-year partnership between ŠKODA AUTO and the Volkswagen Group but also raised a total of more than 1.7 million Czech crowns in donations for the families of those who lost their lives in the COVID-19 pandemic. I am grateful that at ŠKODA AUTO, we were also able to contribute.”

The funds raised will support families of front-line workers in Czech social services who provided care to the elderly and people with disabilities and chronic illnesses and succumbed to COVID-19 in their service. In cooperation with the Association of Social Service Providers, the Via Foundation, the Czech Medical Chamber as well as the trade unions for medical professions, donations could be made transparently during the concert by text message or calling a dedicated call centre. ŠKODA AUTO supported the fundraising gala with a donation of one million crowns.

Under the baton of renowned conductor Semjon Bychkov, the Czech Philharmonic Orchestra performed works by Petr Ilyich Tchaikovsky, Georges Bizet, Antonín Dvořák, Camille Saint-Saëns and Alessandro Marcello. ŠKODA has been a partner of the Czech Philharmonic Orchestra, one of the world’s most successful orchestras, since 1993, and this commitment is an integral part of the car manufacturer’s cultural sponsorship.

At the very start of the COVID-19 pandemic, ŠKODA AUTO consolidated its support in the fight against the further spread of the virus under the banner #SKODAAUTOhelps, providing fast, wide-ranging and unbureaucratic assistance. Among other things, the company donated 100 ŠKODA OCTAVIAs worth 85 million Czech crowns to relief services in the Czech Republic and provided numerous vehicles and scooters to volunteers, doctors and other medical staff on the ‘HoppyGo’ and ‘BeRider’ sharing platforms. 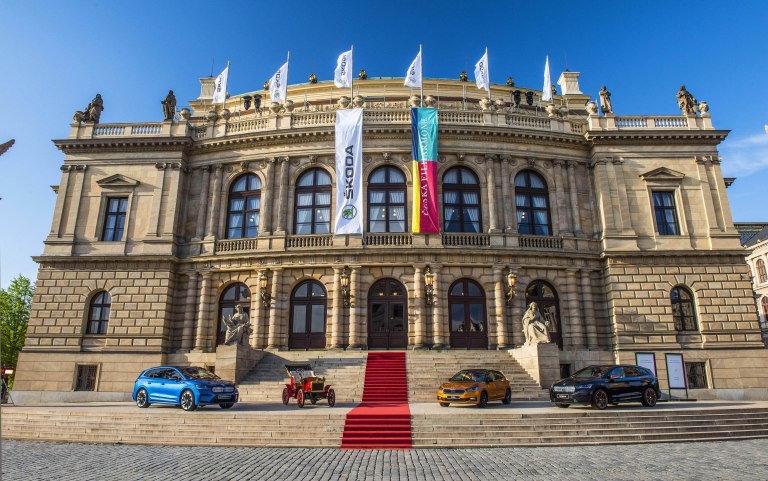 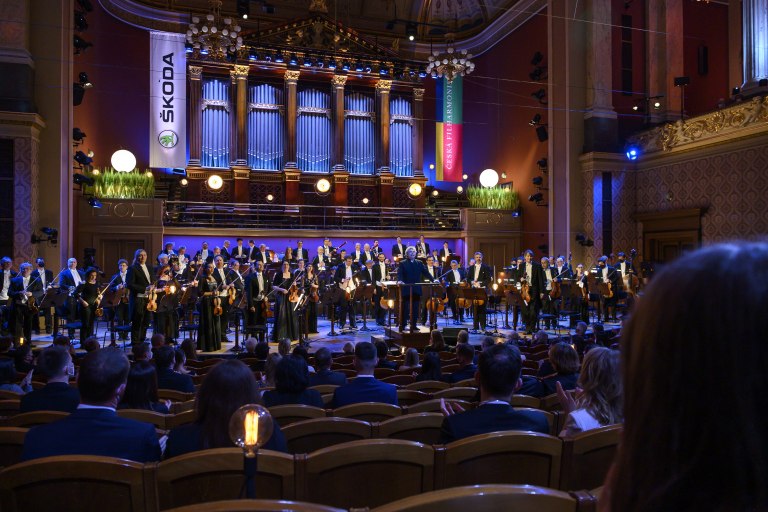 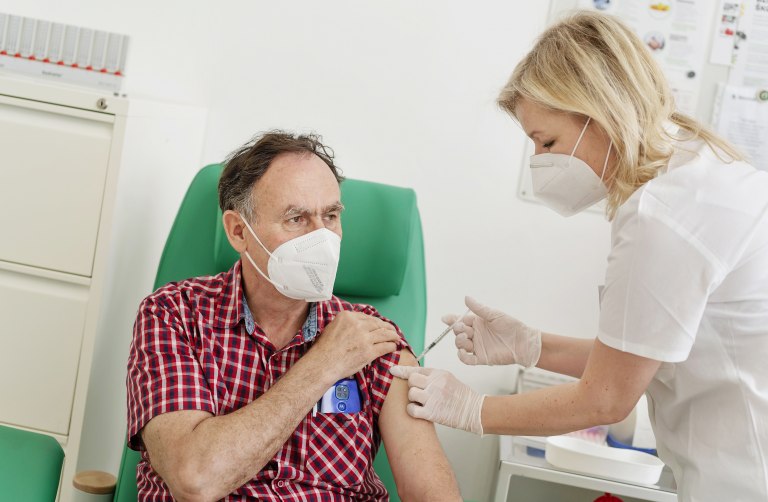 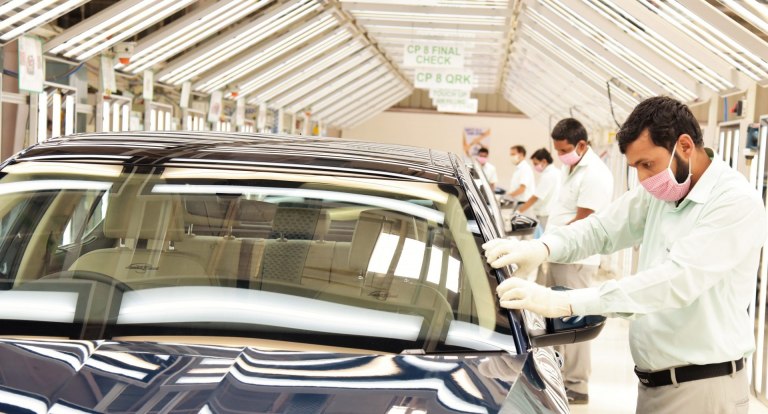 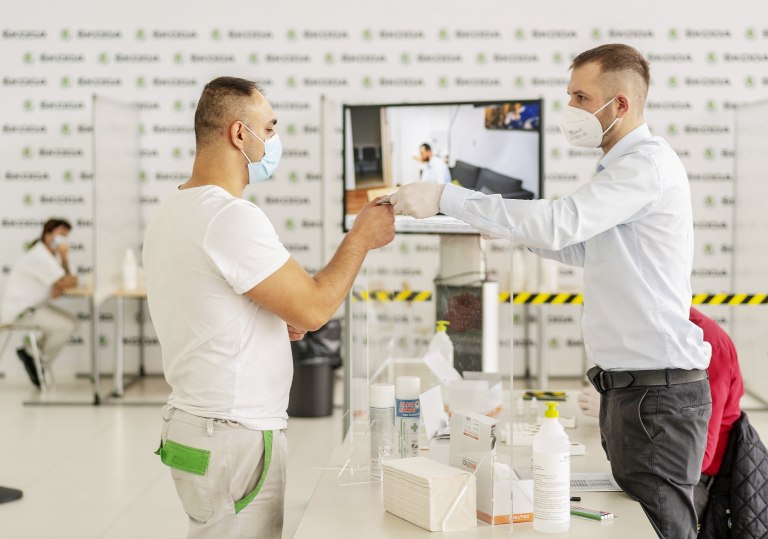