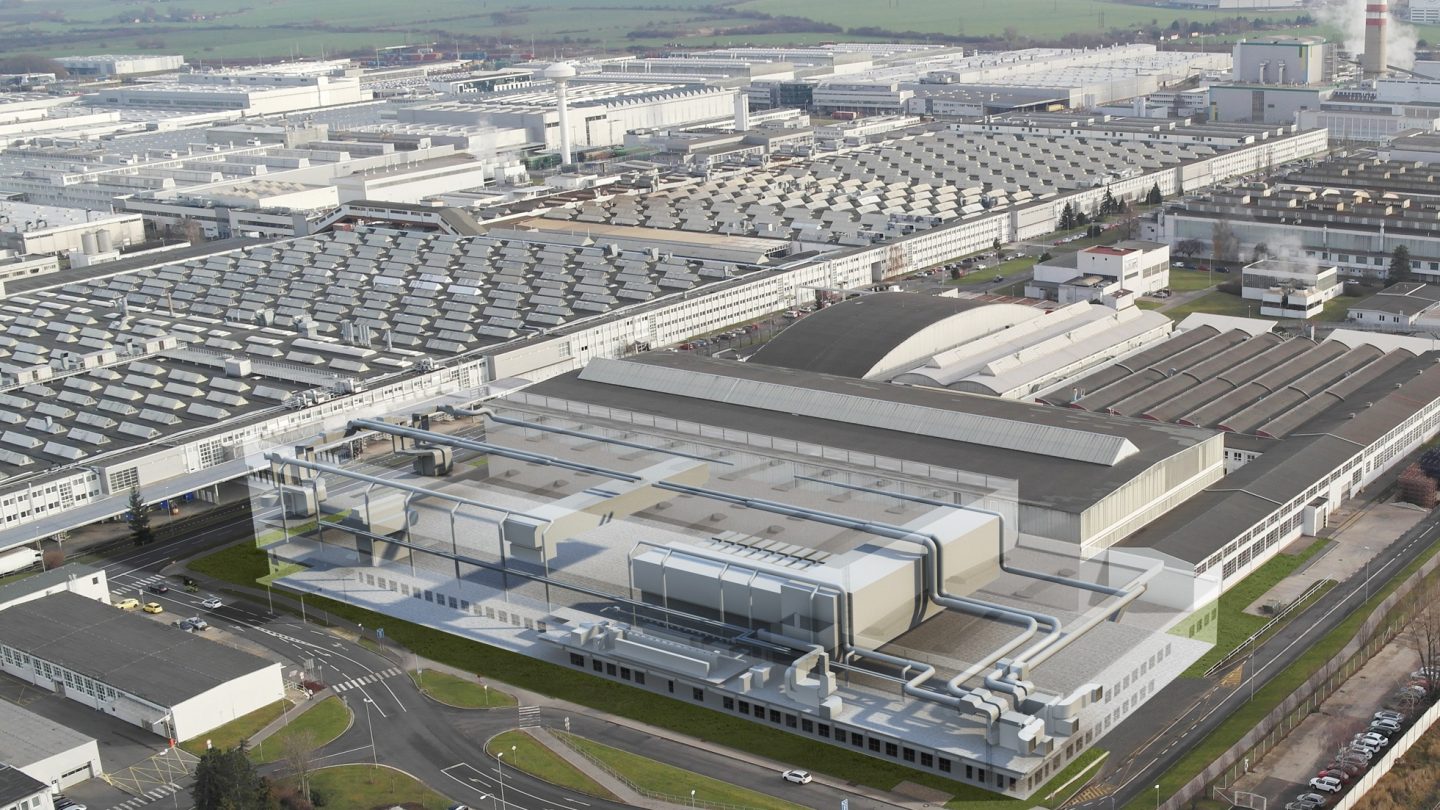 › New collective labour agreement valid until the end of March 2020
› Wages to be boosted with fixed monthly sum of 2,500 CZK

Mladá Boleslav, 22 March 2019 – This Thursday, senior management at ŠKODA AUTO and the KOVO union have arrived at a collective labour agreement.

“With the new collective labour agreement, we have reached an outcome together with the KOVO union that reflects the challenging market conditions, whilst also acknowledging the outstanding performance of our staff at ŠKODA AUTO,” said ŠKODA AUTO CEO Bernhard Maier, adding, “As well as the continuously difficult global economic conditions, the transformation of the automotive industry is also noticeably gaining momentum for ŠKODA. We are absolutely determined to successfully help shape this greatest change in the history of the automotive industry. However, this requires major investments in the future, which will impact our profit in years to come. As things stand, it is clear that we cannot afford the incredibly high collective agreements of the year before. It is our aim to ensure that ŠKODA AUTO remains competitive and thus that our staff keep their jobs in the long run. I would like to thank the KOVO union under the leadership of Jaroslav Povšík for its part in the trusting and constructive bargaining process.”

Bohdan Wojnar, ŠKODA AUTO Board Member for Human Resources, added, “In addition to wages being increased with a fixed sum that is identical for every employee, ŠKODA AUTO staff will once again directly have a share in the company’s profits thanks to the bonus system. Employees covered by the agreement will receive a variable bonus of 61,000 CZK. Furthermore, a one-off payment of 4,000 CZK was also agreed in the collective bargaining, which will be included in the same payment of wages. All of our staff have more than earned this bonus payment for their hard and reliable work in 2018.”

ŠKODA AUTO and the KOVO union have settled upon a duration of one year for the collective labour agreement. Furthermore, the manufacturer is boosting the wages of its employees covered by the agreement with a fixed monthly sum of 2,500 CZK. In addition, the special variable bonus and one-off payment amount to 65,000 CZK and will be paid out in May. There will be also another additional one-off payment of 2,000 CZK in December.