› 2018 UCI Road World Championships take place from 22 to 30 September in Innsbruck, Austria
› The 122-strong vehicle fleet consists mainly of SUPERB and OCTAVIA models
› More than 200 million people in 150 countries expected to tune in, with around 500,000 fans lining the routes

Mladá Boleslav, 19 September 2018 – ŠKODA AUTO has today delivered the vehicle fleet to the Union Cycliste Internationale (UCI), cycling’s world governing body and the local organisation committee for the UCI Road World Championships in Innsbruck-Tirol. With 122 vehicles, the Czech car manufacturer will have a strong presence at the cycling event taking place from 22 to 30 September in the Austrian province of Tirol. In addition, the ŠKODA logo will be featured prominently along the routes of the 12 World Championships races. By sponsoring the event, ŠKODA AUTO continues to strengthen its active involvement in cycling.

ŠKODA has a special interest in cycling because of its corporate roots. Supporting international cycling events is one of the cornerstones of ŠKODA’s sports sponsorship. Now ŠKODA is entering the spotlight as the sponsor and vehicle partner of the UCI Road World Championships. The company will be providing a total of 122 vehicles. The fleet consists primarily of the ŠKODA SUPERB and the ŠKODA OCTAVIA – both as saloons and estates, which the UCI will be using as safety cars and pace cars. The ŠKODA vehicles will also be used to provide shuttle services for the teams of all participating countries. Thanks to modern assistance systems, such as adaptive distance control, lane-keeping and lane-change assistants and their exceptional interior space, the vehicles are well prepared for the task.

This year, the motto of the UCI Road World Championships is ‘Riding the Heart of the Alps’. The event includes 12 races starting at the outdoor amusement park in Ötztal – AREA 47, the Swarovski Crystal Worlds at Hall-Wattens, the smallest city of Austria Rattenberg in Alpbachtal Seenland and Kufstein. The finish line of all the races is the Hofburg in the heart of the Tyrolean provincial capital of Innsbruck. Around 1,000 athletes will be taking part in three different race formats: In addition to individual and team time trials, road races are also on the program. Unlike in the UCI WorldTour series, the cyclists compete in the UCI World Championships for their home country under their national jersey.

The longest race – the Men Elite road race, which kicks off in Kufstein – will take place on 30 September over a distance of 254.2 kilometers. The riders will be taking on 4,670 ascending metres. A day earlier, the Women Elite will be fighting for victory on the 156.2-kilometre circuit from Kufstein to Innsbruck, during which they will have to overcome 2,413 meters of ascent.

Around the world, more than 200 million people in 150 countries will excitedly be tuning in to watch the women and men competing in the UCI Road World Championships. These will be joined by around 500,000 fans lining the routes. In addition to the vehicles, ŠKODA will have a strong presence with the brand logo featured prominently along the courses.

Cycling commitment demonstrates ŠKODA’s special relationship with the bicycle
The passion for cycling goes back to ŠKODA AUTO’s pioneering years. In 1895, Václav Laurin and Václav Klement founded a bicycle factory in the Bohemian town of Mladá Boleslav. Ten years later, the first automobile of the young company rolled out of the factory halls – the ‘Voiturette A’.

ŠKODA was the official sponsor and vehicle partner of the Tour de France this year for the 15th time, sponsoring the Green Jersey for the best sprinter for the fourth time. In addition, the automaker also supports the race ‘La Vuelta’ as well as other international bike races and numerous national and international popular sporting events. The company’s connection to cycling can also be seen in other areas: bicycle accessories are an integral part of the brand’s expanded product range. 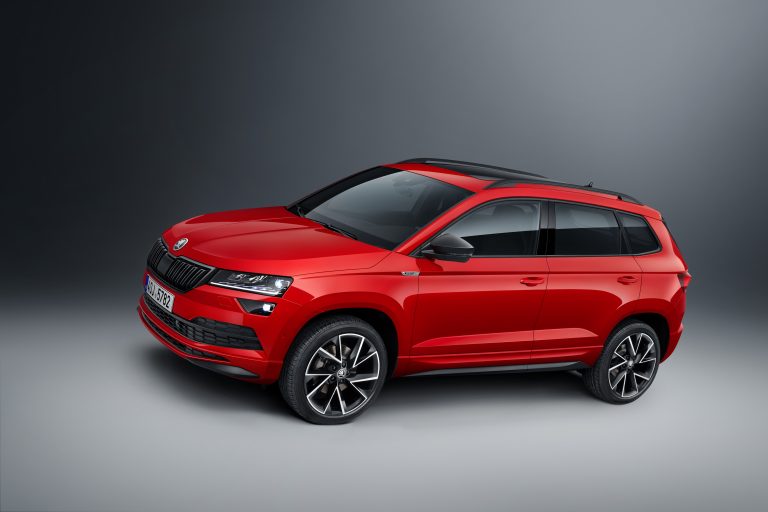 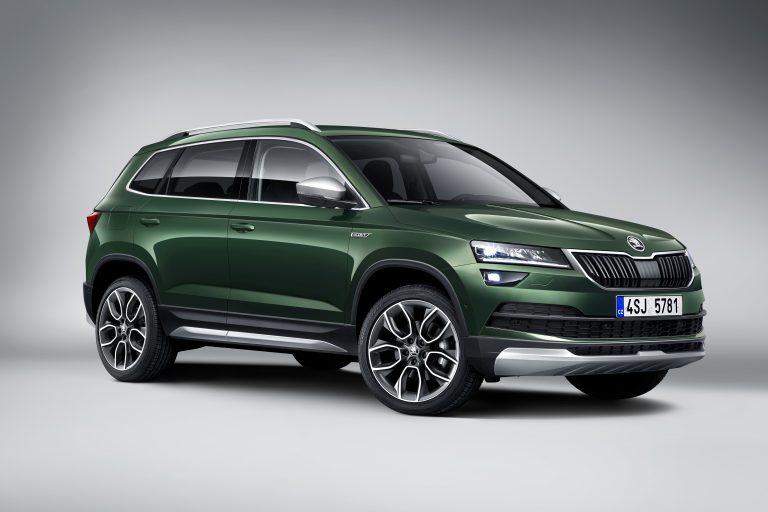 ŠKODA at the 2018 Paris Motor Show: Sporty, sustainable and digital 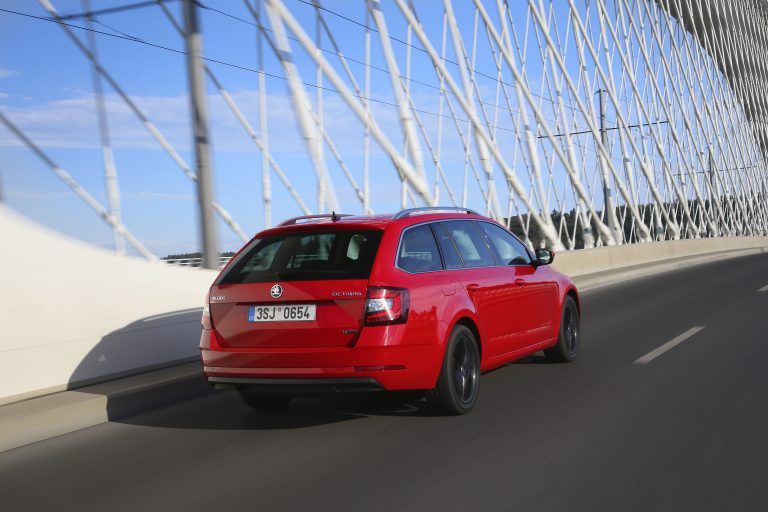 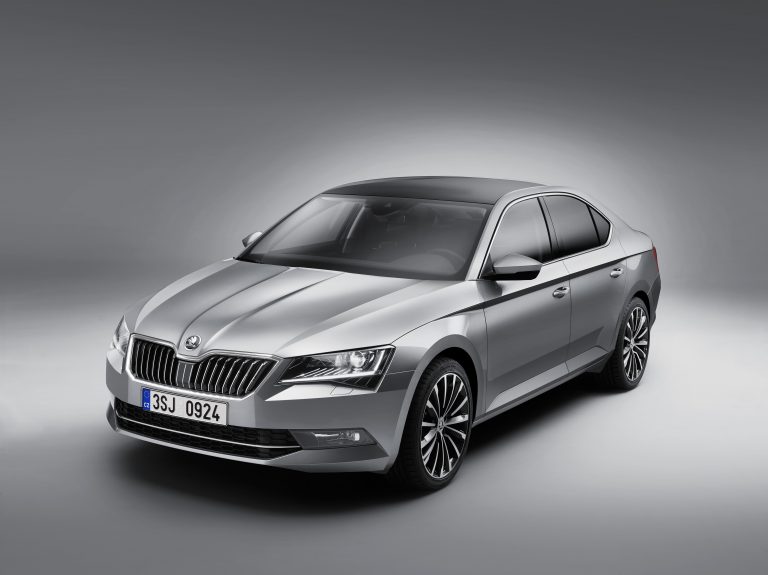 Catch the Arrow: Documentary of a World Record

The Arrow in Flight versus OCTAVIA RS

10 Tips on Selling Your Car Well