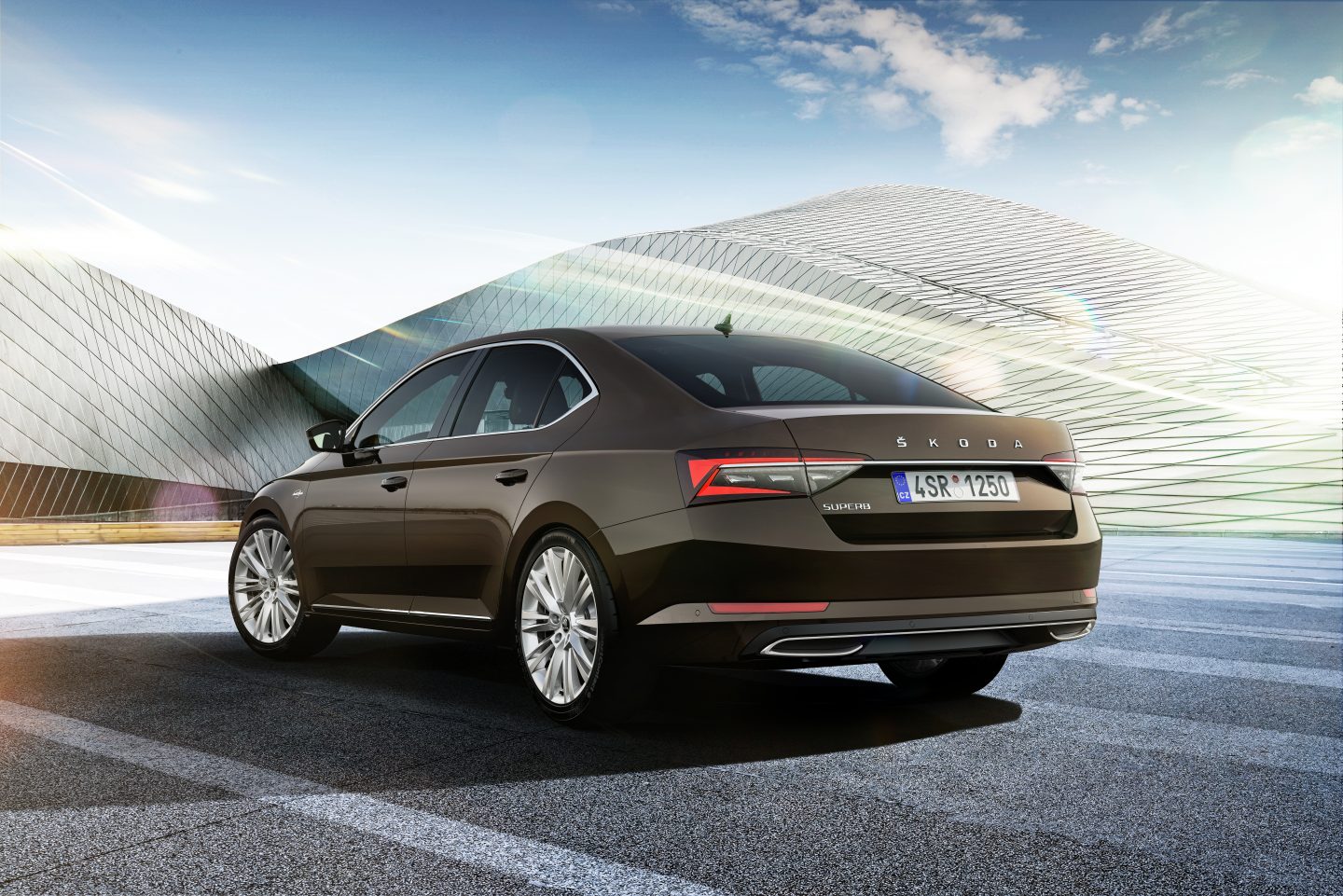 › After the original SUPERB in the 1930s, the first generation of the new ŠKODA SUPERB rolled off the production line in 2001
› The COMBI variant made its debut in 2009 as part of the second generation
› ŠKODA’s flagship has won numerous awards and comparison tests since 2001

Mladá Boleslav/Bratislava, 23 May 2019 – The success story of the modern-day ŠKODA SUPERB began in 2001 – more than 50 years after the original SUPERB, which was produced between 1934 and 1949. In April 2017, the third generation of ŠKODA’s top model hit the mark of one million cars produced. To date, the SUPERB and the SUPERB COMBI have won numerous international awards and comparison tests.

The ancestor of the current top ŠKODA model is the luxurious 640 SUPERB with plenty of space for up to eight people introduced in 1934. By 1949, around 2,500 of the original SUPERB had been built in various versions.

Over 50 years later, ŠKODA presented a SUPERB once again at the IAA 2001 in Frankfurt. This new flagship continued the SUPERB’s proven strengths – the four-door saloon was so spacious that the passengers in the rear could cross their legs. The second generation of the modern-day SUPERB was launched in 2008. Following in the footsteps of the hatchback version featuring an innovative two-part tailgate, the SUPERB COMBI first appeared one year later; deliveries of the model doubled thanks to high demand. Since 2015, the third‑generation SUPERB has been setting benchmarks in its segment once again with new technologies, innovative assistance systems, a high level of active as well as passive safety, and even more space.

Since it was introduced in 2001, the SUPERB has won numerous awards; in 2016 alone, the third generation collected 31 international press awards.

Follow us at https://twitter.com/skodaautonews for the latest news. Find out all about the ŠKODA SUPERB with #SkodaSuperb. 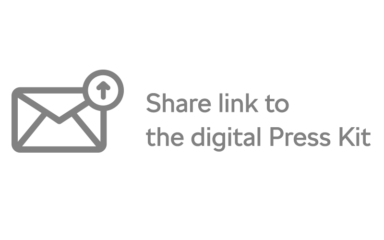 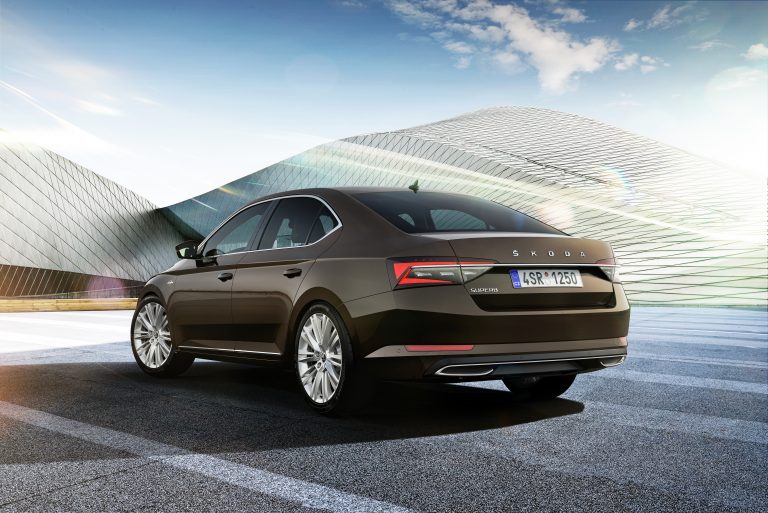 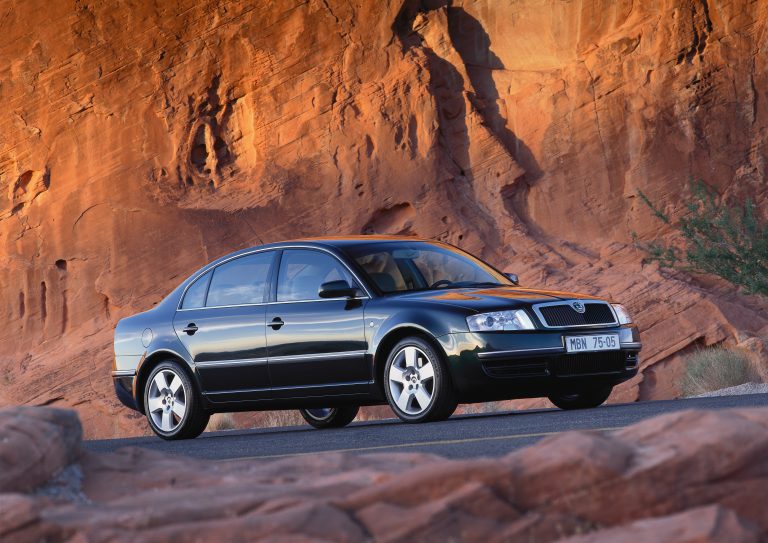 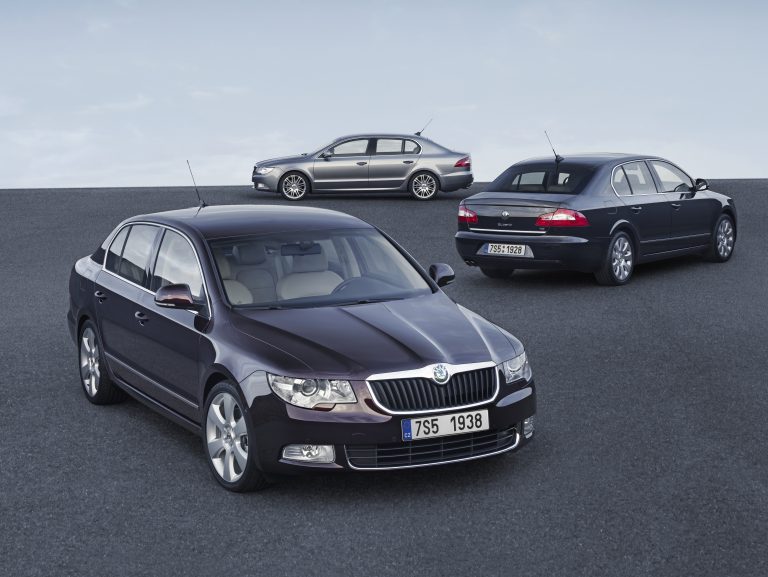 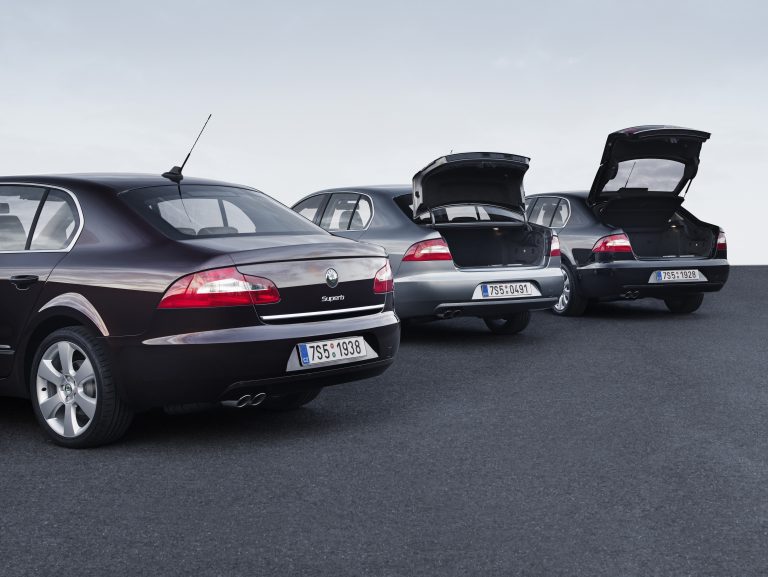 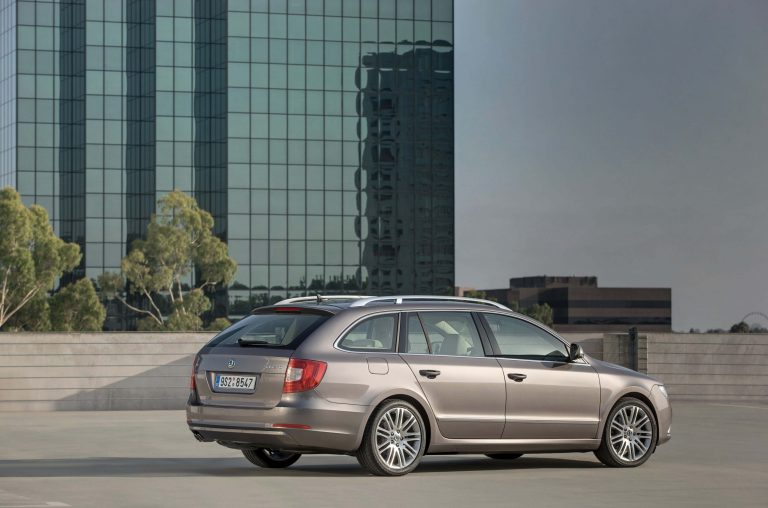 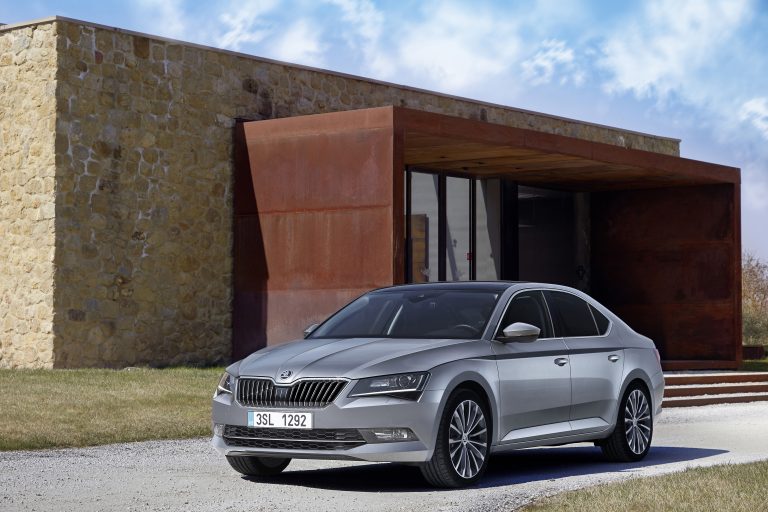 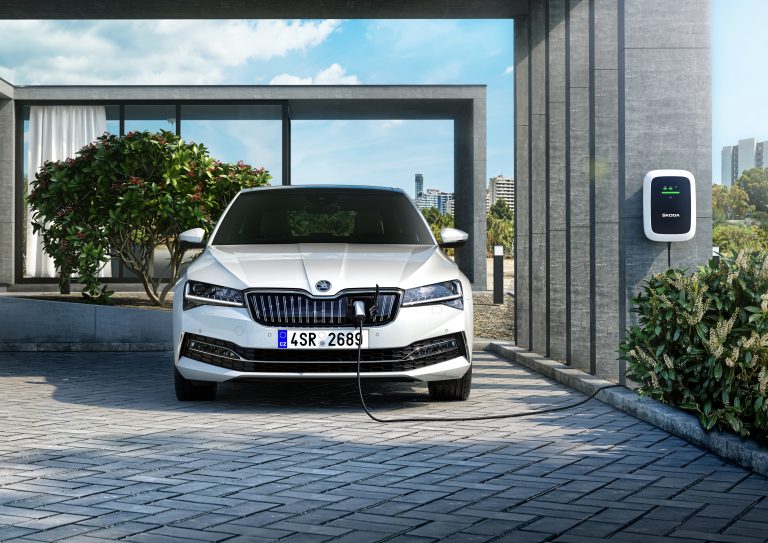 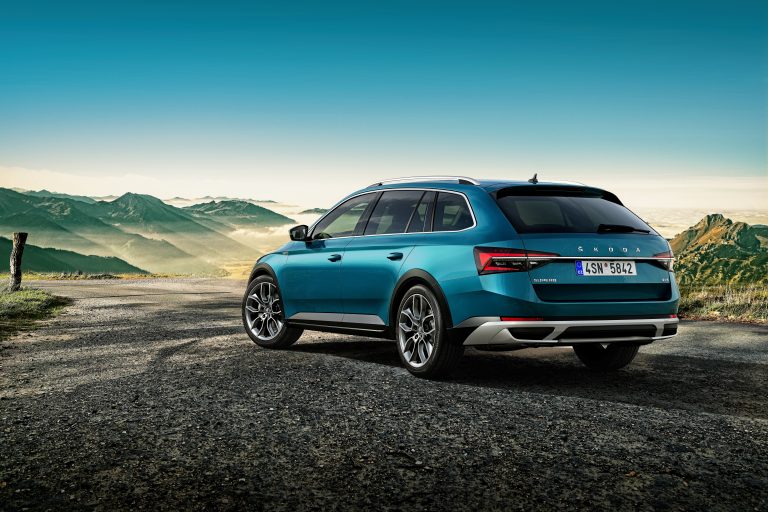 Quiz: Are you ready for the cars of the future?

Electricity, CNG, or Perhaps Hydrogen? Judge for Yourselves!

New ŠKODA SUPERB and the Best City in the World