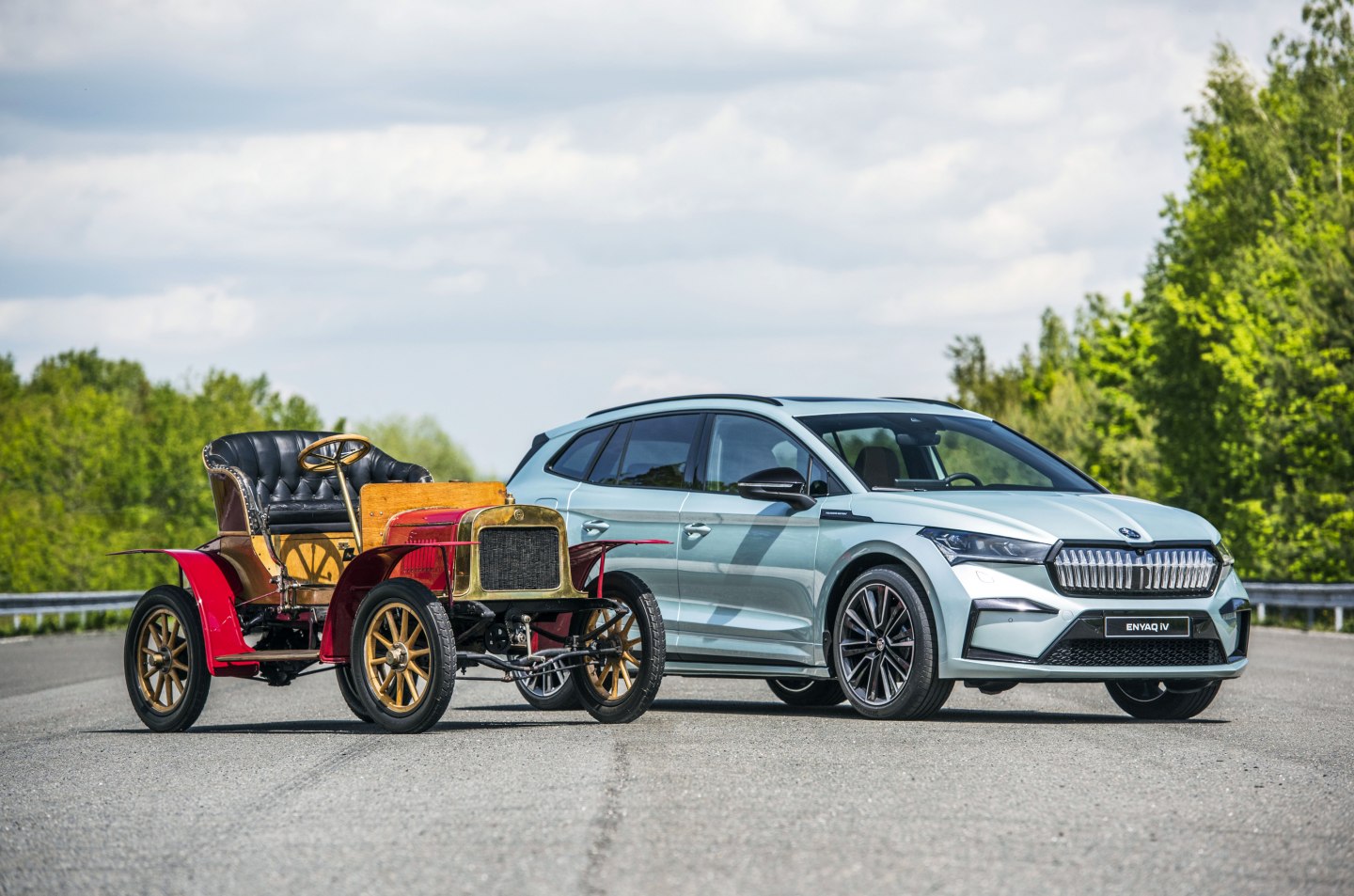 › In December 1905, the Laurin & Klement Voiturette A laid the foundation stone for 115 years of automotive engineering at the Mladá Boleslav site
› In 2020 ŠKODA AUTO celebrates the 125th anniversary of its foundation in 1895

Mladá Boleslav, 3 December 2020 – In December 1905 Václav Klement and Václav Laurin presented their first automobile to the public, the Laurin & Klement Voiturette A. With this car, the two founders continued on from their successful production of bicycles and motorbikes 115 years ago and at the same time laid the foundation for future automobile production at the Mladá Boleslav site. Since that time, the Czech car manufacturer’s portfolio has been characterised by innovative vehicles and technologies. ŠKODA currently produces ten model series and is pursuing its transition from a traditional car manufacturer to a ‘Simply Clever company for the best mobility solutions’.

When the first automobile rolled out of the Laurin & Klement factory halls in Mladá Boleslav, the company could already look back on ten years of business success: the production of its own bicycles under the SLAVIA brand had begun in 1895 under the leadership of Václav Laurin and Václav Klement. On 18 November 1899, the two entrepreneurs expanded their comprehensive model range to include innovatively designed motorbikes with single-cylinder petrol engines in the lower part of the frame. Shortly afterwards, L&K would become one of the first manufacturers in the world to build two-cylinder V-engines and in-line four-cylinder engines. Laurin & Klement motorbikes proved very popular with customers and soon achieved their first motorsport successes.

Laurin & Klement invested more than five years’ development time in their first automobile
To create additional capacity for building motor vehicles, L&K discontinued bicycle production and significantly expanded the production area in 1905, when the company employed 355 people working on an area of 9,500 square metres using 206 machine tools. The most important product was the Voiturette A, Laurin & Klement’s first automobile. Following a development period lasting more than five years, all the important components were designed and produced in-house. L&K presented a preview of the Voiturette A in the 44th edition of the Viennese motoring magazine “Allgemeine Automobil-Zeitung” of 29 October 1905. The article published there introduced a prototype of the “Voiturette”, the French term describing a compact automobile with low weight.

Technology and design of the Voiturette A were well received by journalists
The production version of the L&K Voiturette A finally appeared on the front page of the Bohemian weekly “Sport a hry” on Wednesday, 27 December 1905. The editor Vilém Heinz wrote a detailed introduction to the new publication from Mladá Boleslav under the heading “The Democratic Automobile”. The author stated, among other things: “The Voiturette from Laurin & Klement is not a superficial construction (…) In a word, its appearance is pretty; the lines are elegant (…) It is a perfect car with two seats (…) The speed can be regulated between 5 and 45 km/h [note: this was the maximum speed permitted by the Austrian Automobile Regulations]; the gears are designed to handle a 20 per cent incline. Vilém Heinz’s conclusion was positive; he found this “automobile practical, comfortable and inexpensive.”

Ideal for everyday use at an affordable price
On 18 January 1906, the Voiturette A received its official approval for use on public roads, and on 15 April, L&K presented the model to the visitors of the Prague Motor Show. In addition to its construction, quality of workmanship and design, the Type A won over the public with its everyday practicality and favourable price-performance ratio. The basic version cost 3,600 crowns, while a worker in the car factory at that time earned, on average, two crowns a day. Petrol, which was sold by the kilogram at that time, cost 66 hellers per kilo in Bohemia, which made it only slightly more expensive than a litre of beer.

State-of-the-art technology and comprehensive customisation options
The L&K Voiturette A’s base was a ladder frame and two rigid axles with leaf springs. The water-cooled V2 engine, which was mounted at the front and had a cylinder bank angle of 55 degrees, had a displacement of 1,005 cm3 and generated an output of 7 hp (5.2 kW). A cone clutch with leather lining transferred the torque to the direct-shift three-speed gearbox. A cardan shaft drove the rear wheels – as was typical for this type of vehicle at the time – but a chain drive was also available on request. The agile car, which only weighed around 500 kilograms, was decelerated both by a pedal that braked the drum behind the gearbox and by a lever connected to the drum brakes on the rear axle.

Instead of the standard wooden rims and spokes, customers could opt for wire wheels and the seating arrangement could be either two single seats or a double bench with a luggage compartment behind it. Vehicle lighting and a roof were also on the list of equipment options. In addition to the basic colours red, green and blue, French-speaking countries also had the option of having the Voiturette painted in grey. White was also available for an extra charge of 50 crowns.

From 1905 to 1907, at least 44 copies of the Voiturette A were made by Laurin & Klement. Five of them survive to this day, one of which is in the permanent exhibition of the ŠKODA Museum in Mladá Boleslav.

The Voiturette A provides the impetus for Laurin & Klement’s successful further development
The L&K Voiturette A became a springboard for the company’s dynamic development. Between 1906 and 1914, Laurin & Klement’s car sales increased more than twenty-fold.  The model portfolio ranged from two-cylinder models to the in-line eight-cylinder FF type of 1907, as well as numerous bus and commercial vehicle versions alongside highly successful racing cars. The L&K brand was already active in the international markets before the First World War and rose to become the largest car manufacturer in Austria-Hungary.

1925: ŠKODA steps in as a strong partner and paves the way for further growth
Since ŠKODA came on board as a strong strategic partner in 1925, the vehicles from Mladá Boleslav have been operating under the ŠKODA brand name and bearing the well-known logo with the winged arrow. Due to growing demand, efficient assembly line production replaced the production of relatively small series from 1932 onwards. A new generation of innovatively designed ŠKODA models with a central tubular frame and independent wheel suspension marked another milestone in 1934. Two years later, the brand from Mladá Boleslav regained its leading position in the Czech automotive industry with vehicles such as the ŠKODA POPULAR, RAPID and SUPERB.

After the Second World War: state-owned company and start of mass production
After the Second World War, the company was nationalised, and from 1 January 1946, it was called AZNP (Automobilové závody národní podnik – Automobile Works, National Enterprise). Even under the challenging economic and political conditions of communism, the Czech manufacturer continued to prosper. The transition from bodies with wooden frames to all-metal bodies opened the door to full-scale mass production from 1952. The era of the popular ŠKODA 440 “Spartak”, OCTAVIA or FELICIA models was followed in 1964 by one of the most technically advanced European one-litre class vehicles of the time: the ŠKODA 1000 MB with a self-supporting body and rear engine. Thanks to the success of this model, the modern plant in Mladá Boleslav crossed the threshold of 100,000 vehicles produced per year for the first time. The timelessly designed ŠKODA FAVORIT with front-engine and front-wheel drive, which was launched in 1987, marked the beginning of a new technological era.

ŠKODA’s development after joining the Volkswagen Group
In 1991, the Volkswagen Group took over ŠKODA AUTO, which became the fourth manufacturer in its alliance of brands at that time, and helped the Czech manufacturer to make a new start after the dissolution of the Soviet Union. Over the next three decades, the brand grew from a regional market leader, producing almost 200,000 vehicles a year, to a global player that delivered over 1.24 million vehicles to customers in more than 100 countries in 2019. In 2020, 125 years after its foundation in 1895, ŠKODA offers ten modern model series and a diverse portfolio of powertrains. The ENYAQ iV is the manufacturer’s most recent model as well as its first model based on the Modular Electrification Toolkit (MEB), which is manufactured at the company’s headquarters in Mladá Boleslav.

ŠKODA AUTO currently operates three production sites in the Czech Republic. In Mladá Boleslav and Kvasiny, the manufacturer mainly produces vehicles, while the Vrchlabí plant manufactures components, most notably the automatic direct-shift gearbox (DSG). ŠKODA models also roll off the production lines in Bratislava, Slovakia, at the Chinese plants in Yizheng, Nanjing, Ningbo and Changsha, the Russian plants in Kaluga and Nizhny Novgorod, the Indian plants in Pune and Aurangabad, and in Solomonovo, Ukraine. 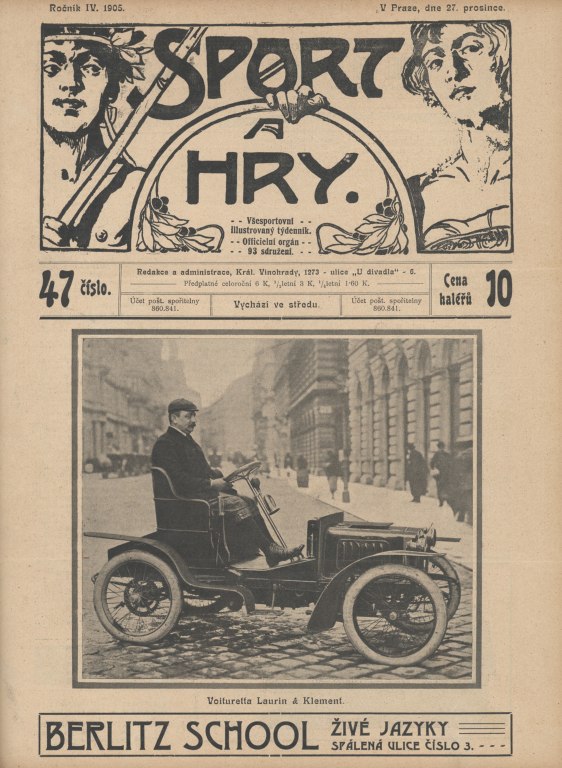 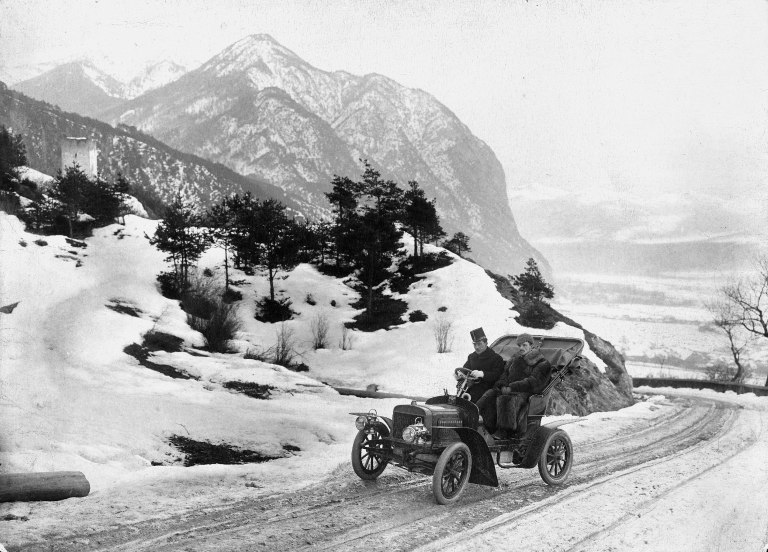 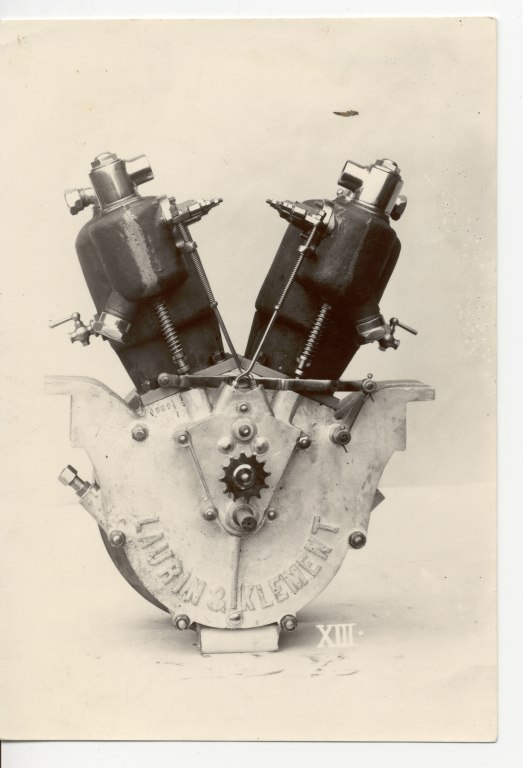 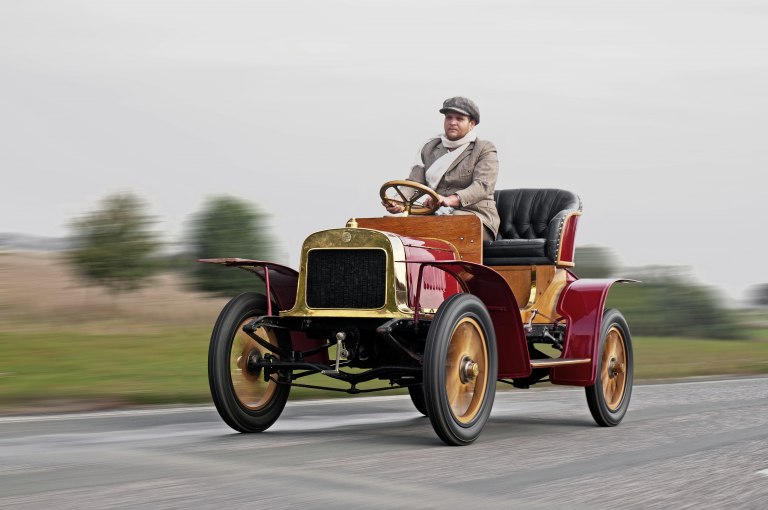