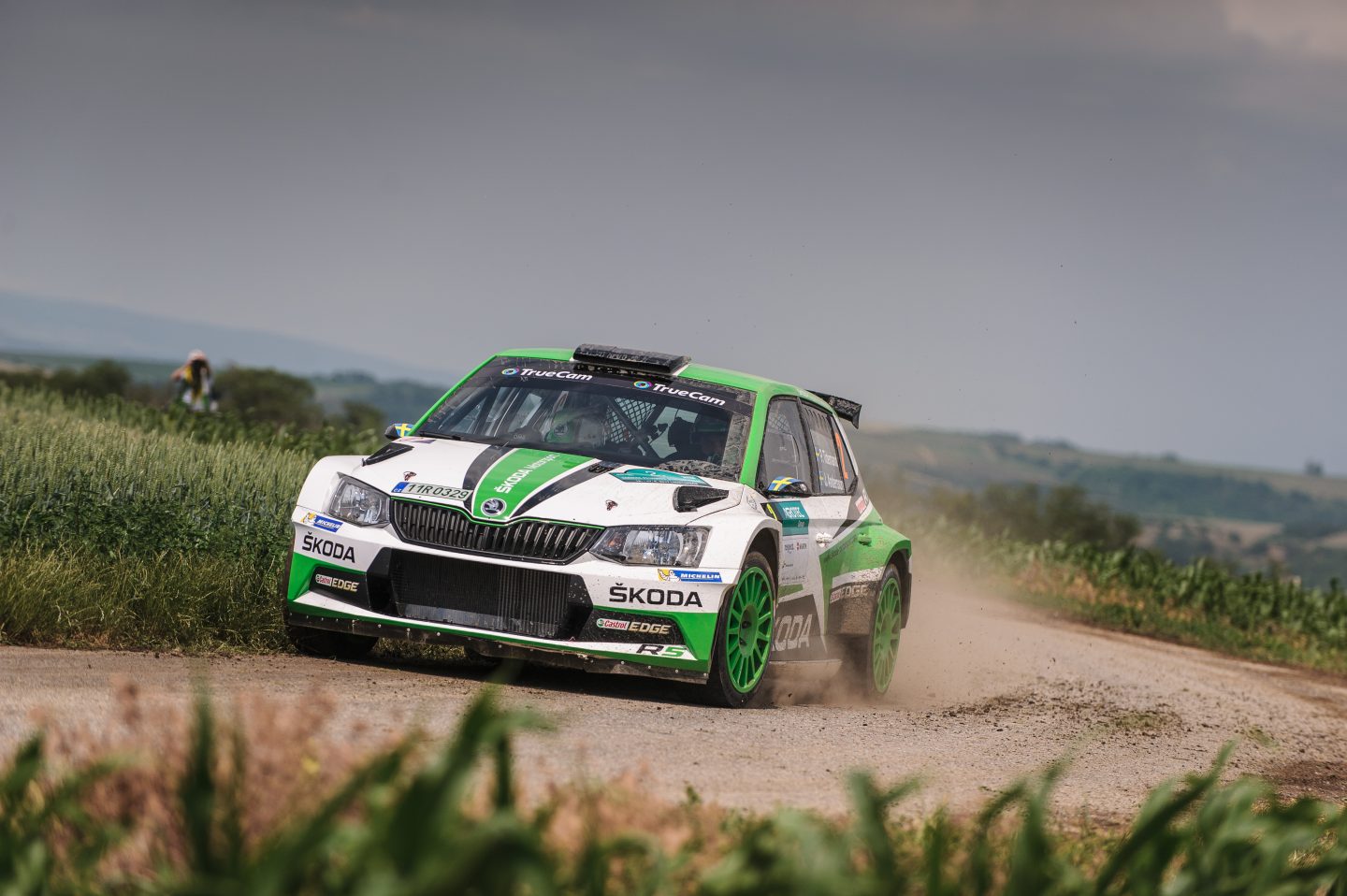 › Pontus Tidemand and co-driver Jonas Andersson can prematurely win the World Rally Championship (WRC 2)
› ŠKODA Motorsport can seal the FIA Team Championship in WRC 2 with one team car finishing at least fifth at upcoming ADAC Rallye Deutschland
› ŠKODA Motorsport boss Michal Hrabánek: “Pontus proved that he deserves to be the next champion in WRC 2“

Mladá Boleslav, 14 August 2017 – ŠKODA Motorsport crews Pontus Tidemand/Jonas Andersson (SWE/SWE) and Jan Kopecký/Pavel Dresler (CZE/CZE) are among the top favourites for WRC 2 victory at the upcoming ADAC Rallye Deutschland (17–20/08/2017). If one of its factory drivers finishes at least fifth ŠKODA Motorsport is the prematurely winner of the FIA Team Championship in WRC 2. In addition, Pontus Tidemand has match point for the WRC 2 driver’s title. He has to score fourth or higher, at the same time main rival Teemu Suninen must not win the category. 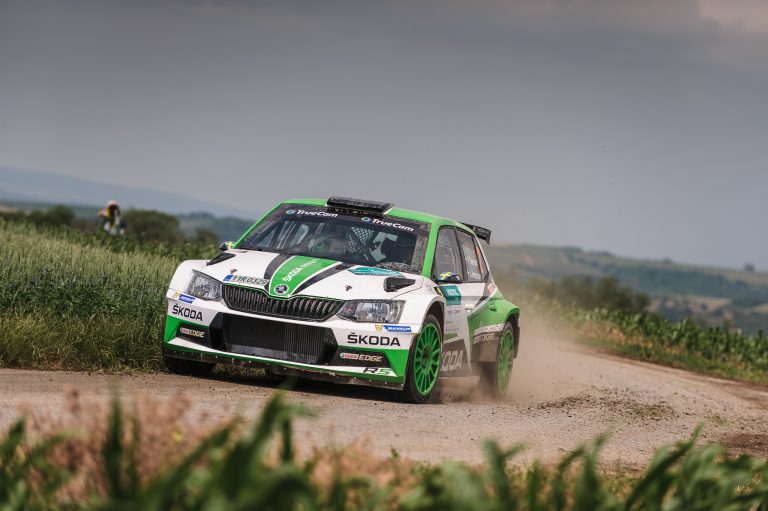 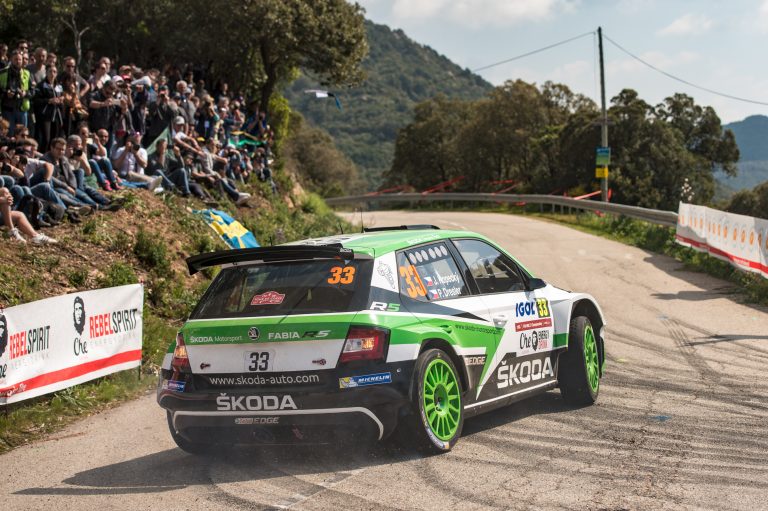 „Pontus proved that he deserves to be the next champion in WRC 2 with his four wins and one second place during the season so far. With a little luck, he can secure the WRC 2 championship already in Germany”, says ŠKODA Motorsport boss Michal Hrabánek.

ADAC Rallye Deutschland, tenth round of World Rally Championship 2017, is a mixture of 21 tarmac stages with totally different characteristics. On Friday (August 18th) tricky and small roads with uncountable hairpins in the vineyards along the river Mosel are waiting for the teams. On Saturday (August 19th) the legendary military area of Baumholder offers gruelling and fast tank tracks on rough concrete. They are framed by massive rocks, the infamous “Hinkelsteins”, which can be a real car stopper. Sunday (August 20th) features fast and smooth country roads in the area around the Bostalsee service park in the north of Saarland.

On this very challenging tarmac roads the new WRC 2 champion could be prematurely crowned. Out of the 13 rounds of World Rally Championship the WRC 2 registered teams had to nominate seven rallies, out of which only the six bests results count for the final score. Three events (Portugal/Germany/Wales) are mandatory to be among these seven selected WRC 2 rallies. Gravel specialist Pontus Tidemand will prematurely become world champion at ADAC Rallye Deutschland if he wins. Fourth or higher would be enough as well, if main rival Teemu Suninen doesn’t win the category.

Until today ŠKODA won twelve consecutive WRC 2 rallies in a row. This winning sequence started at the RallyRACC Catalunya in October 2016. All nine WRC 2 events in 2017 have been won by teams driving ŠKODA FABIA R5, which is by far the most successful car in its category. With seven entries in WRC 2 at ADAC Rallye Deutschland the ŠKODA FABIA R5 again is the most popular car in its category. Two more ŠKODA FABIAS, not registered in WRC 2, are among the entries in RC 2 class.

… that Rallye Deutschland was first established in 1982 as part of the European Championship?
… that in 2002 Rallye Deutschland joined the WRC after former Rallye Deutschland and Hunsrueck Rally merged into one event the year before?
…that the changeable road conditions and mixed tarmac surfaces require a suitable compromise at the cars’ suspension setup?
…that for the 2017 event the rally centre and the service park were moved from the historic Roman city of Trier to the holiday region Bostalsee in the federal state of Saarland?