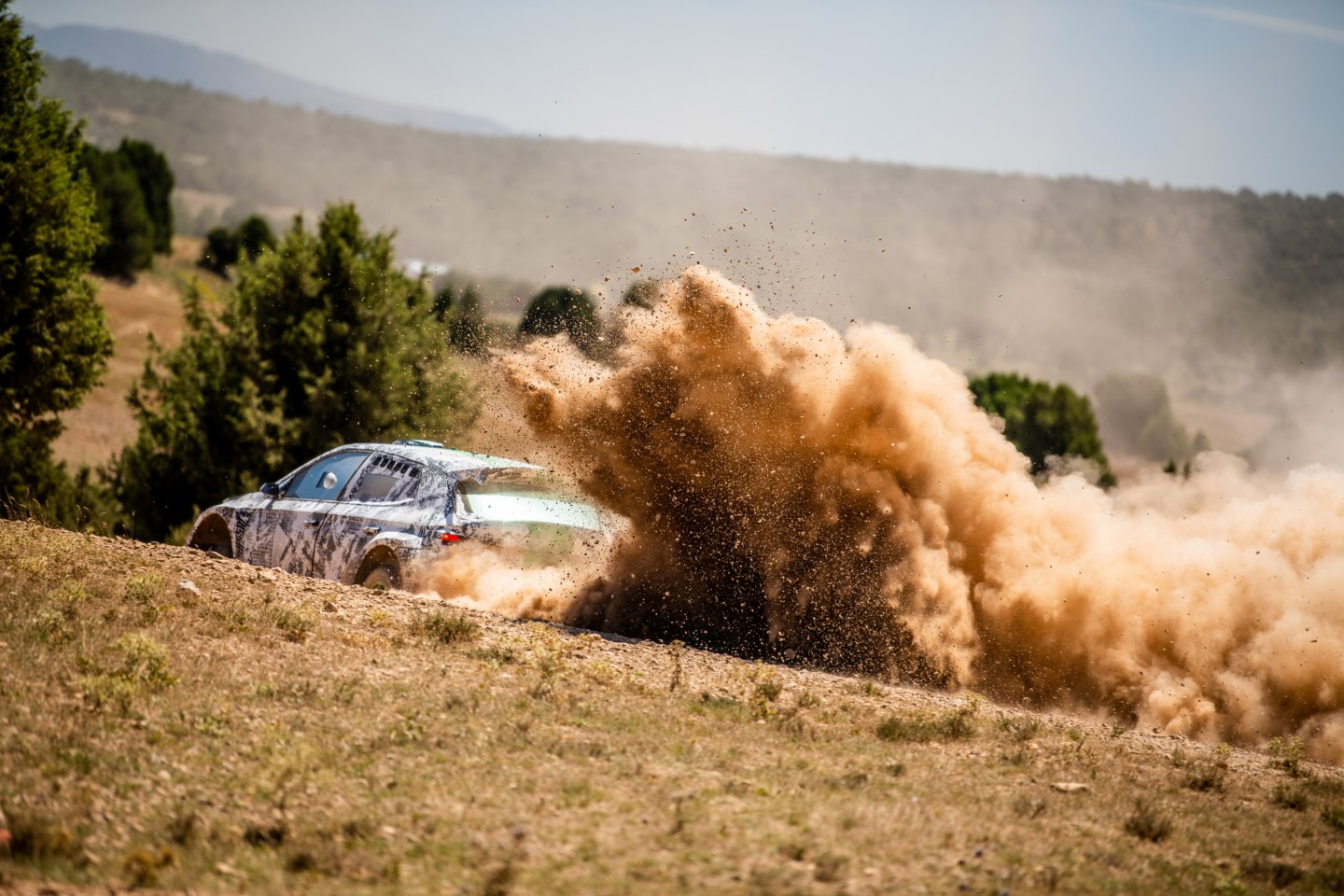 Mladá Boleslav, 20 August 2021 – ŠKODA Motorsport is busy developing a rally version of the all-new ŠKODA FABIA. A first prototype of the future ŠKODA FABIA in Rally2 version has already been tested on tarmac and gravel roads in the Czech Republic, France and Spain.

The all-new ŠKODA FABIA is coming onto the international market. As the road car makes the switch from generation three to four, the rally version follows suit. ŠKODA Motorsport has already started testing the future ŠKODA FABIA in Rally2 version. A first prototype has been in action on gravel and tarmac stages in the Czech Republic, France and Spain recently.

“The all-new ŠKODA FABIA for the Rally2 category has entered the development and testing stage. Fortunately, our technicians can build on comprehensive know-how and expertise of the ongoing ŠKODA FABIA Rally2 evo project, which still is very successful worldwide,” comments Michal Hrabánek, Head of ŠKODA Motorsport.

Since April 2015, the ŠKODA FABIA is collecting more rally trophies than any other car in its category. Starting with a so-called R5 version, which has later been renamed to Rally2, the Czech rally car until today racked up nine titles in support categories to the FIA World Rally Championship, numerous regional and national championships, nearly 1.400 overall and class victories as well as close to 3.300 podium positions worldwide. ŠKODA Motorsport has already sold more than 400 units of the R5, Rally2 and Rally2 evo variants.

According to the Rally2 regulations of the FIA, the next generation Rally2 version of the ŠKODA FABIA is again powered by a 1.6 litres turbo petrol engine connected to a five-speed sequential gearbox and four-wheel drive with mechanical differentials. 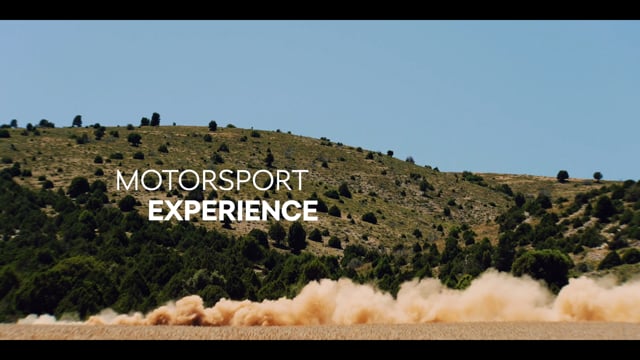