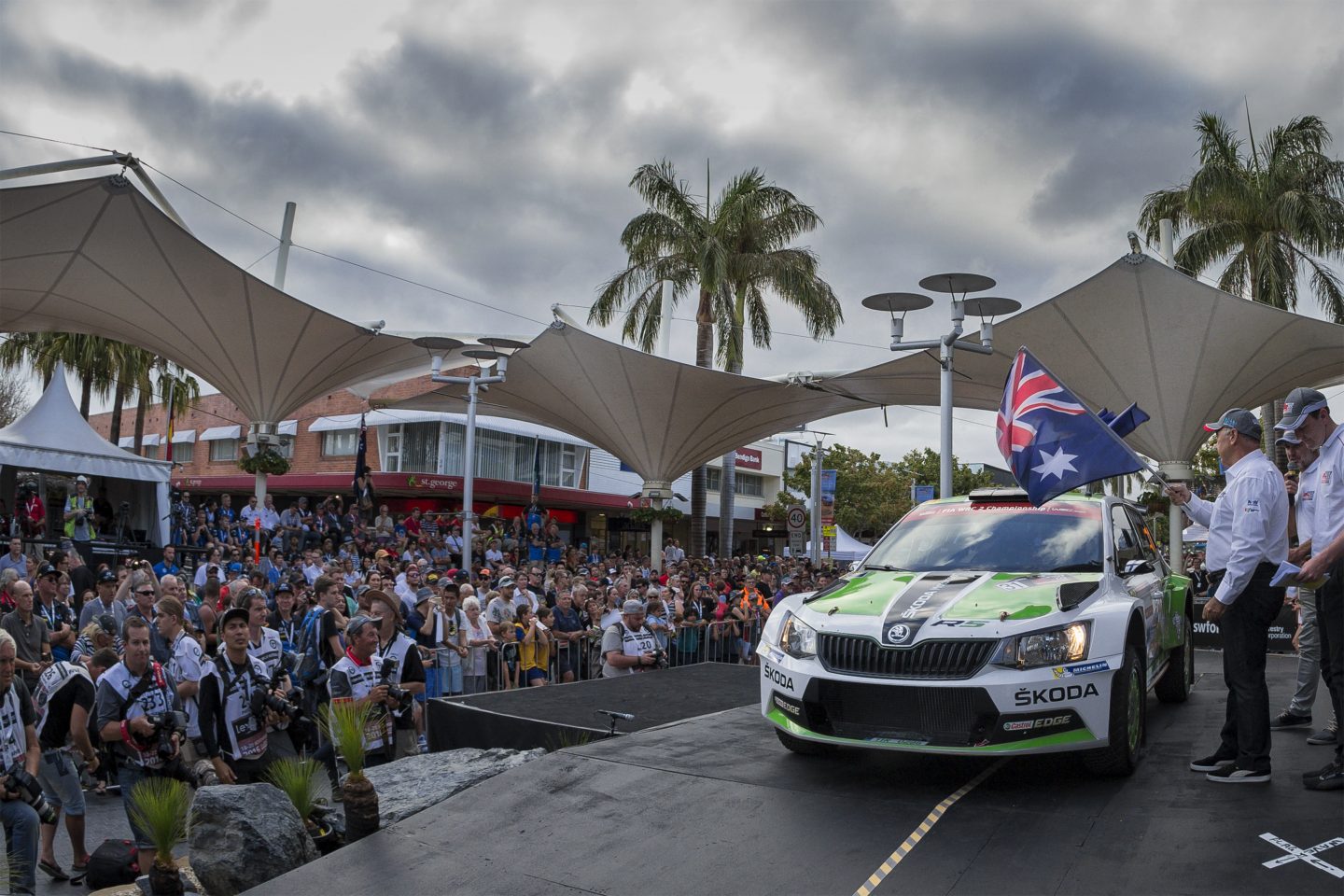 Coffs Harbour, 18 November 2016 – In glorious sunshine the ŠKODA works duo Esapekka Lappi/Janne Ferm got off to a perfect start at the 25th Rally Australia. The “Flying Finns” dominated the first day at the grand season finale of the FIA World Rally Championship (WRC 2) and have a commanding lead in the classification, with an advantage of more than two minutes over their rivals. Second place would be enough to see Lappi clinch the historic title win in the WRC 2 drivers’ standings. 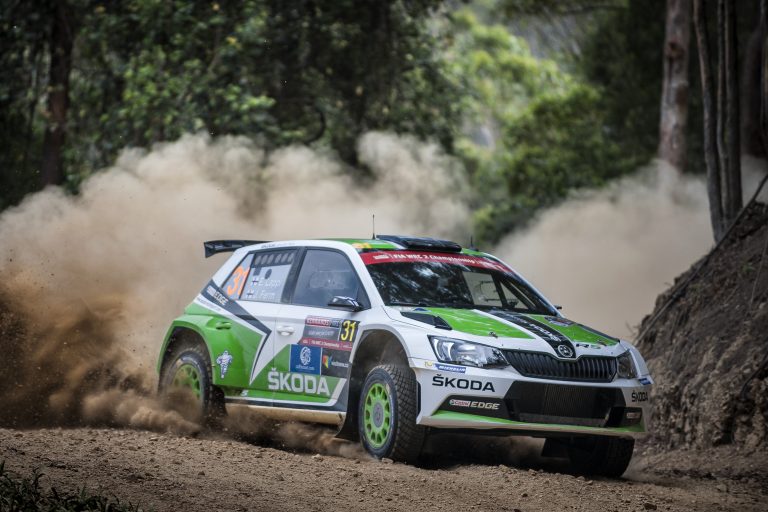 “I would say that we have everything under control. We aren’t taking any major risks and are trying to do exactly what we need to do to win the title. We know that one single mistake could undo all the hard work we have put in to win the title this year,” said Lappi. The 25-year-old took the lead on the dusty gravel stages in the forests around the service centre of Coffs Harbour on the very first stage, and had extended it to almost 40 seconds over ŠKODA brad colleague Nicolás Fuchs (PE) by the midday service.

“I needed a bit of time to find the right rhythm. After all, this is the first time that I have contested the WRC 2 in Australia,” said Lappi, who won the last three WRC 2 rallies that he contested this year. Then on the afternoon’s stages, the Finn extended the lead in his ŠKODA FABIA R5 with additional, outstanding best times. The ŠKODA driver also delighted hundreds of fans at the city stage around the port of Coffs Harbour in the early evening.

After eleven stages covering 90.99 kilometres, everything is going according to plan in terms of the title for Lappi. While his rivals battled with problems on the first day of the Rally Australia, Lappi made it through the day without any problems. However, not even a third of the classified kilometres of the Rally Australia have been mastered. 135.19 kilometres are scheduled for Saturday, including one of the longest special stages of the WRC 2 season. At 50.80 kilometres, “Nambucca” is longer than a marathon and must be completed twice.

Lappi: “Nothing has been won yet. Visibility is difficult due to the clouds of dust, and the grip level on the tracks changes constantly. On one stage we drove into a stick that someone must have thrown onto the racing line. That shows that anything really can happen here. We need to remain fully focussed at all times.”

The ŠKODA brand’s victory in the overall standings of the WRC 2 is already certain: Finn Teemu Suninen is currently at the top of the table. He is not competing in Australia.

11 special stages were scheduled for the first day of the Rally Australia, making it almost half of the 23 stages in total. Front-runner Esapekka Lappi mastered the 90.99 kilometres at an average speed of 91.6 kilometres per hour. A ŠKODA FABIA R5 was the fastest car on all eleven stages – nine best times went to Lappi, Nicolás Fuchs in a privateer ŠKODA four-wheel drive came out on top once. On the special stage “Utungun II”, Lappi and Fuchs shared the best time. 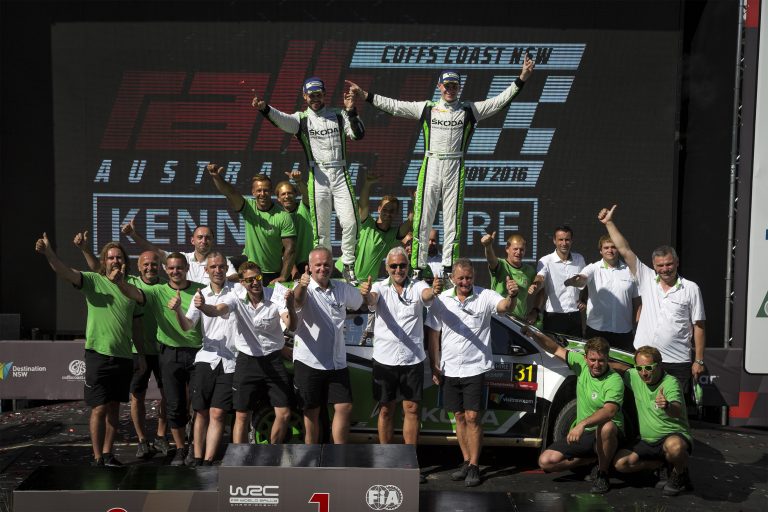