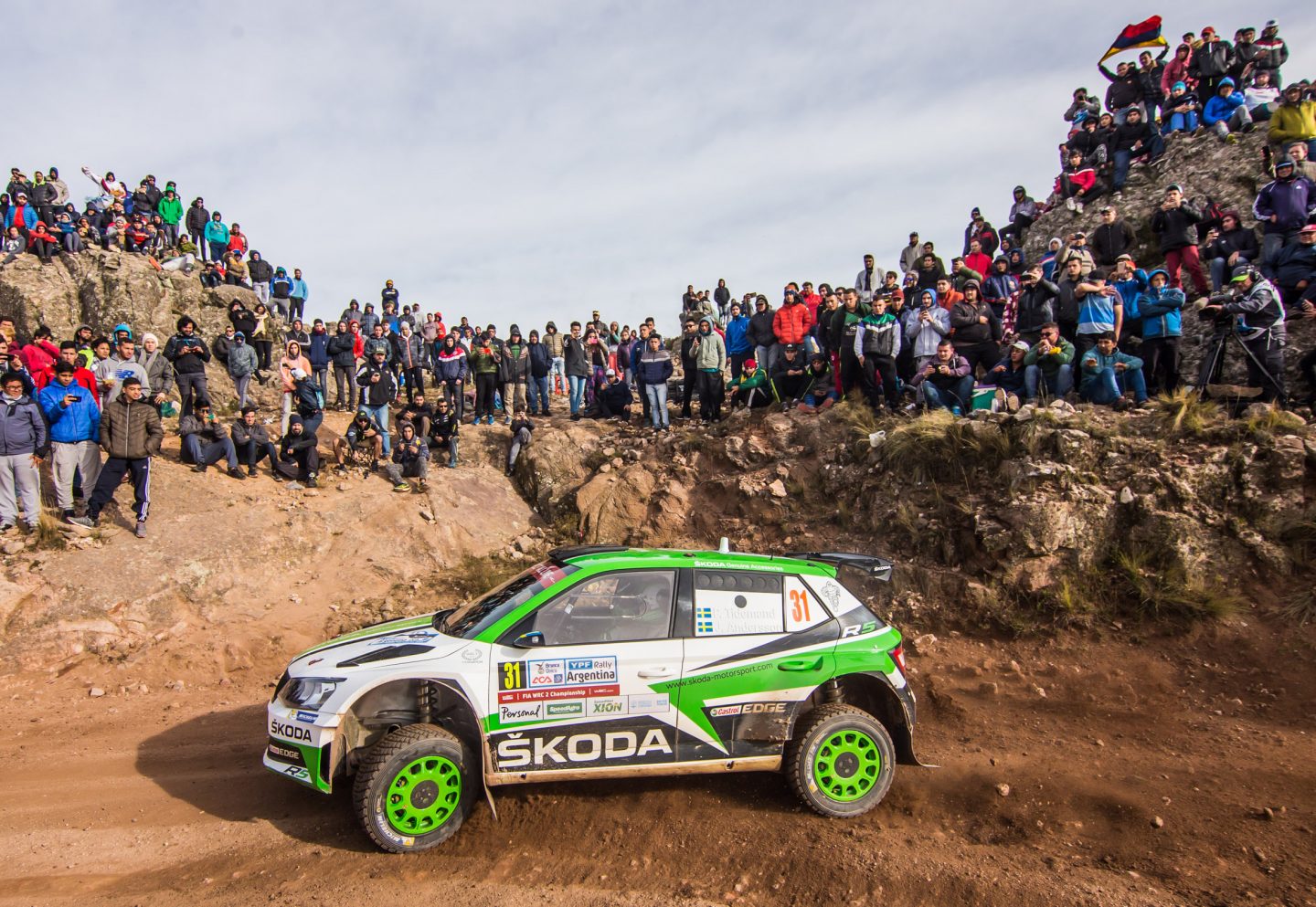 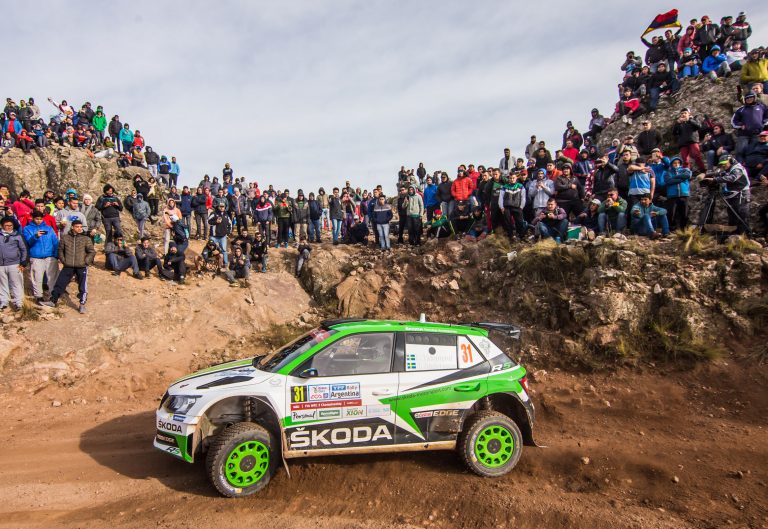 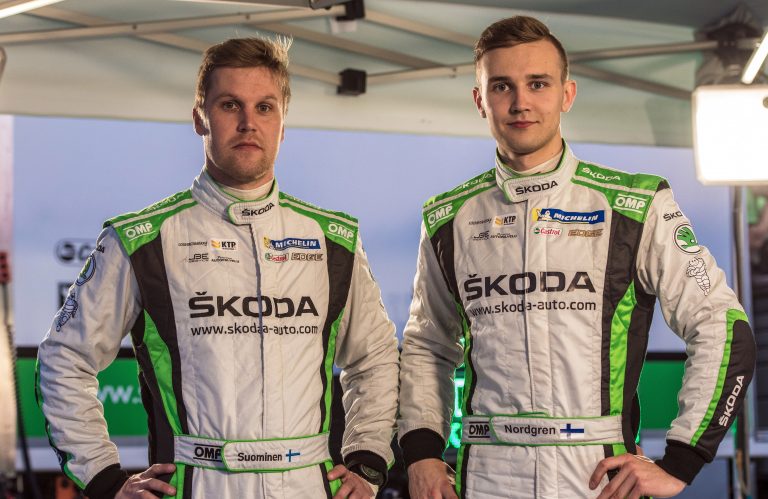 Three years ago, the ŠKODA FABIA R5 started its success story with a strong debut on the gravel roads of Rally Portugal. Homologated on 1 April 2015, the brand-new R5 machine proved right from the start that it will be the car to beat in WRC 2 and currently is the most successful car in the category. On top of that, Pontus Tidemand and Jonas Andersson have more good memories of Rally Portugal. “Back in 2015, it was my first rally with the ŠKODA FABIA R5. One year later, we could win there for the first time, and in 2017, we were lucky to be the winners again after a dramatic final on the last stage. I really love to drive the nice gravel stages of Portugal and want to win for a third time in a row,” reigning WRC 2 champion Tidemand looks forward to the sixth round of the 2018 FIA World Rally Championship (WRC 2).

Promising Finnish juniors Juuso Nordgren/Tapio Suominen will start their 2018 WRC 2 campaign driving a second ŠKODA FABIA R5. “My first rally for ŠKODA Motorsport this year was the second round of Czech Rally Championship, the Rally Šumava Klatovy, where I finished third. It was nearly hundred per cent on tarmac roads with only some small gravel sections. Now I am really looking forward to drive the ŠKODA FABIA R5 on pure gravel roads,” says Nordgren.

With four wins out of five rounds in the WRC 2 category of the 2018 FIA World Rally Championship, ŠKODA Motorsport boss Michal Hrabánek is hoping for another great result for the Czech manufacturer. “The competition will be very tense at Rally Portugal. I am happy to see, that among the 35 entries in WRC 2 category and RC 2 class no fewer than twelve crews are competing with a ŠKODA FABIA R5. With three starts Pontus Tidemand so far won two of the five 2018 rallies. He can further increase his lead in the WRC 2 Championship. For Juuso, it is all about learning. Last year, he already proved, that he is really fast on gravel,” comments Hrabánek.

After moving back to the north of the country to the region around Porto in 2015, Rally Portugal is one of the most spectator crowded events of the FIA World Rally Championship. The notorious Fafe jump alone every year attracts tens of thousands of spectators.

The rally starts on Thursday (17 May) with a show stage on the rallycross circuit of Lousada. The first full day of action on Friday (18 May) features eight stages in the far north near the border to Spain, covering nearly 150 kilometres. Like in 2017, Saturday (19 May) offers the longest leg, running over nearly 155 kilometres divided in six special stages with a mixture of sandy roads, rocks and deep ruts during the second pass of the stages. The right tyre choice between soft compounds for more traction and hard compound in order to manage tyre wear on the long stages is one of the keys to success. On Sunday (20 May), the spectacular Fafe loop with five stages on fast and smooth gravel roads, including the famous jump, is the spectator highlight of the event. In total, the teams will face 20 special stages of 358.19 kilometres, before the winner will reach the podium on Sunday at 15h45 in Matosinhos close to the city of Porto.

… that Rally Portugal was first held in 1967 and in 1973 was one of the founding events of the then new World Rally Championship?

… that until 1994 the rally traditionally started in Estoril close to Lisbon and the first leg was held on tarmac before it became an all-gravel event in 1995?

… that in 1996, due to the FIA’s calendar rotating system, Rally Portugal did not count for the World Rally Championship?

… that from 2007 to 2014 the rally was held in the Algarve region before moving back to the north?

…that the ŠKODA FABIA R5 made its World Rally Championship debut at Rally Portugal in 2015 and up to now 200 units of this model have been sold to customer teams worldwide?