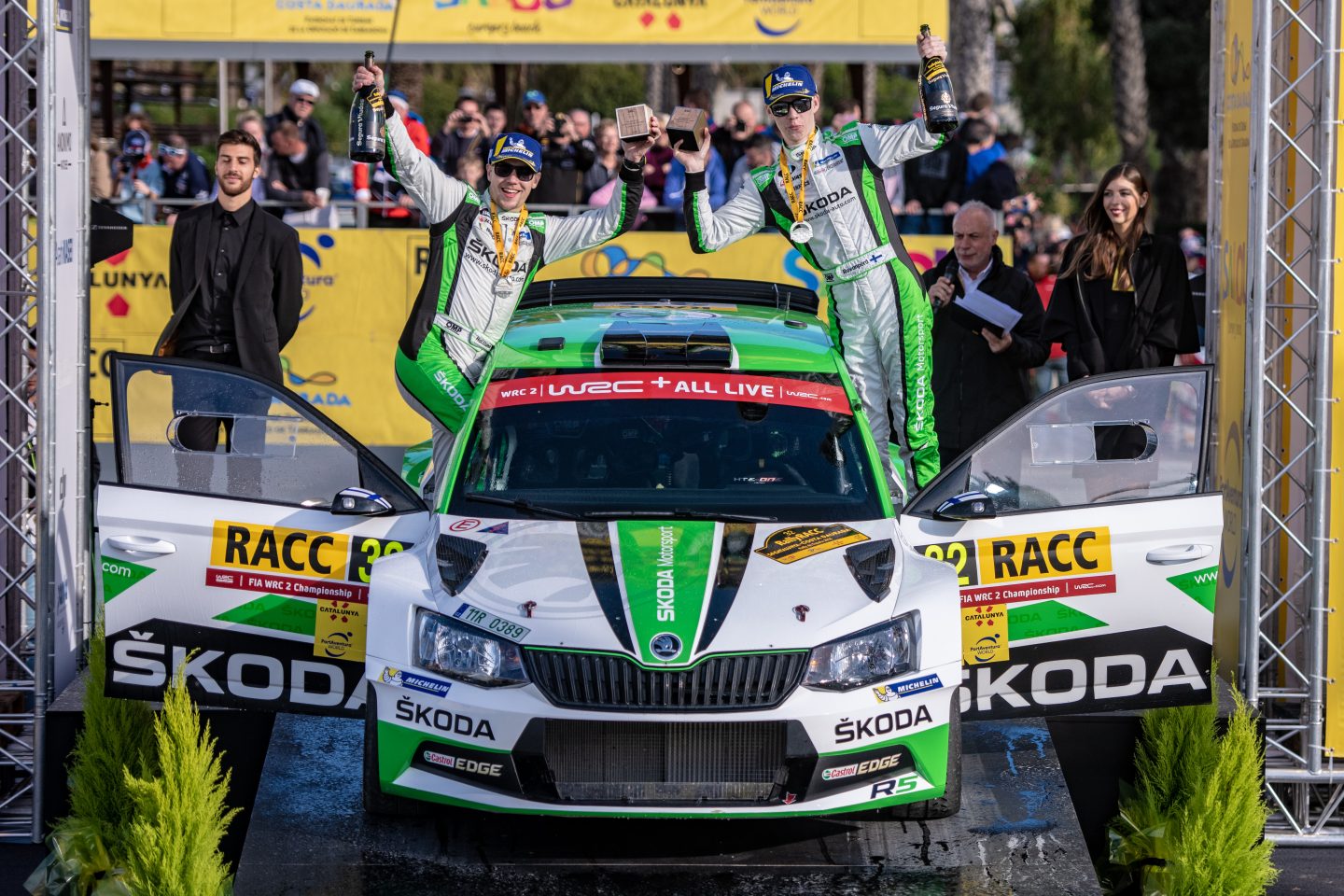 Salou, 28 October 2018 – Game, set and match: ŠKODA junior Kalle Rovanperä and co-driver Jonne Halttunen (FIN/FIN) won the WRC 2 category at RallyRACC Catalunya – Rally de España (25/10/–28/10/2018). Exactly on the day of the 100 years celebration of the country Czechoslovakia, Czech ŠKODA factory crew Jan Kopecký/Pavel Dresler celebrated their WRC 2 championship win with a second place at the twelfth round of the FIA World Rally Championship 2018. Already before the event, ŠKODA Motorsport also had secured the WRC 2 Championship for Teams, making the 2018 season the most successful in its history (all titles subject to official publication of the results by the FIA).

Sun, gravel, rain and wet tarmac – RallyRACC Catalunya, penultimate round of the FIA World Rally Championship, offered all kind of challenges for the 20 crews, who competed in the WRC 2 category. After the rally switched from gravel to tarmac for the Saturday leg, ŠKODA youngster Kalle Rovanperä and navigator Jonne Halttunen stormed into the category lead, unimpressed by heavy rain. Finally, they secured their second WRC 2 win of the season, which made them climb up to third overall in the WRC 2 championship standings behind teammates Jan Kopecký and Pontus Tidemand. After a tense fight for three days, Jan Kopecký and Pavel Dresler came home second.

On Sunday’s final leg of the rally, four more stages covering 61.70 kilometres were waiting for the competitors. Both ŠKODA crews delivered a faultless performance and brought home the fourth double victory in the WRC 2 category of the year for ŠKODA Motorsport. While Kalle Rovanperä secured his second WRC 2 victory for the Czech works team, Jan Kopecký finished his fantastic season with a second place in the category.

On the podium in Salou alongside the Mediterranean Sea, new WRC 2 champion Jan Kopecký was more than happy: “This is a very special day for me. On the date today, my home country celebrates its 100th birthday. We are delighted to become WRC 2 champions and so could crown a fantastic season!” One of the first to congratulate was Christian Strube, Head of Technical Development ŠKODA AUTO. ŠKODA Motorsport boss Michal Hrabánek added: “Now it is time to celebrate! Kalle and Jan did a great job. The whole team made it possible, that we enjoy the most successful year in the history of ŠKODA Motorsport!”

Number of the day: 11
In the WRC 2 category of the FIA World Rally Championship 2018, ŠKODA crews so far won eleven out of twelve rounds. 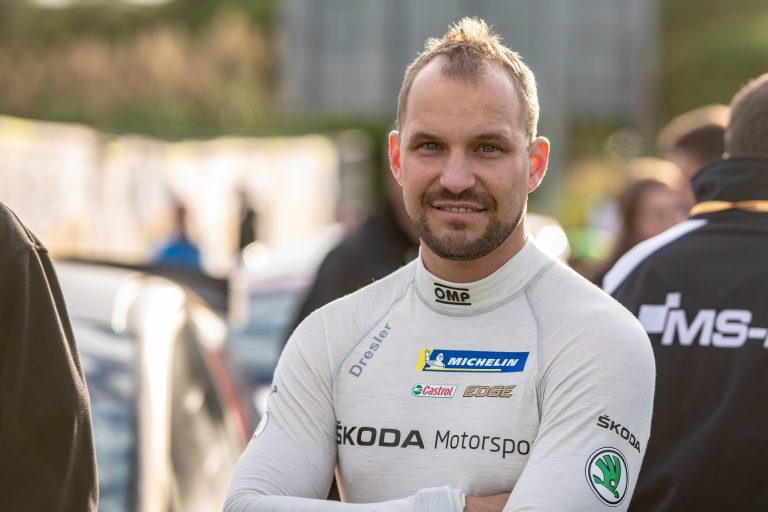 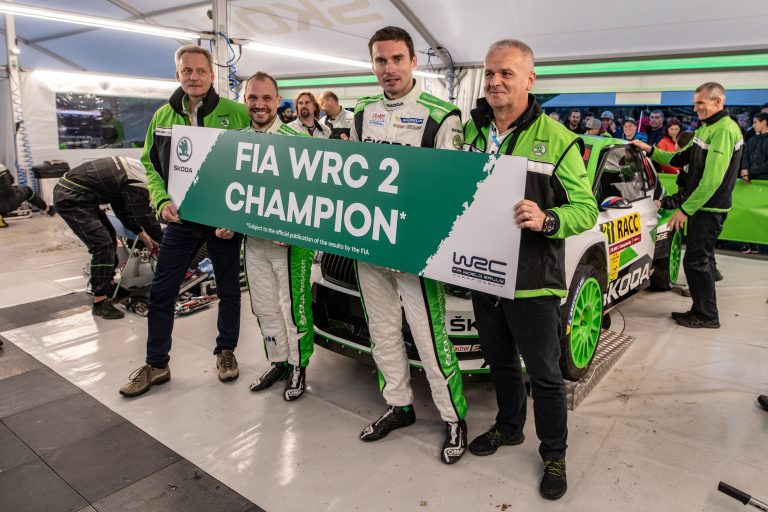 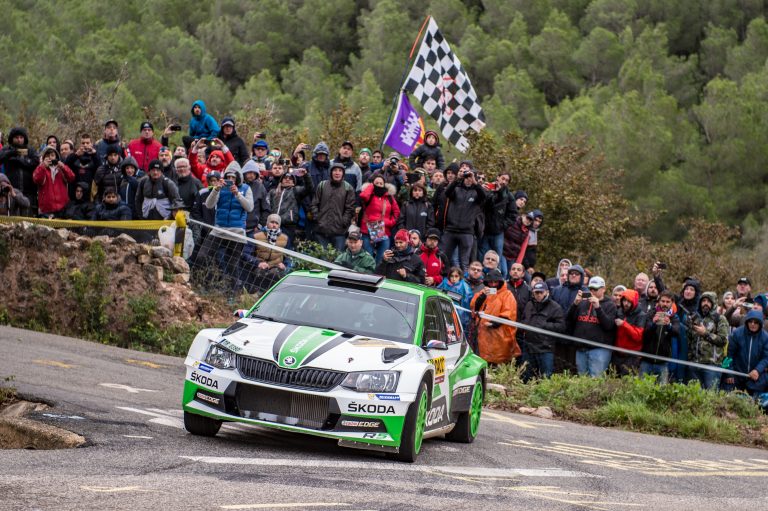 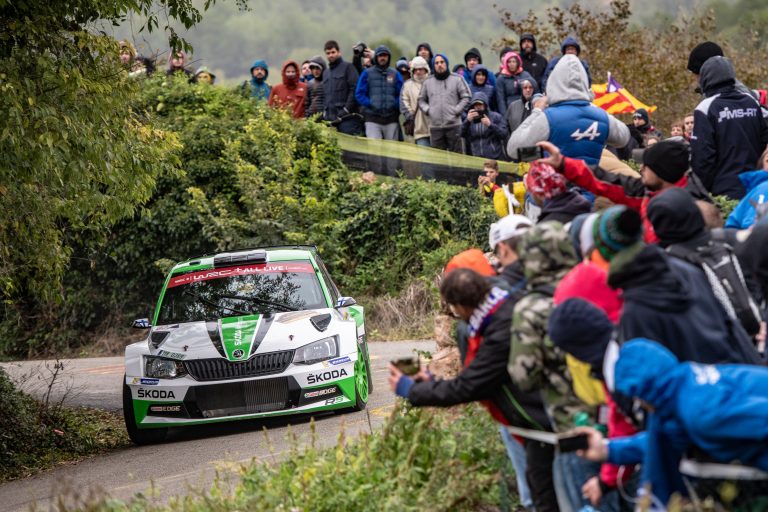 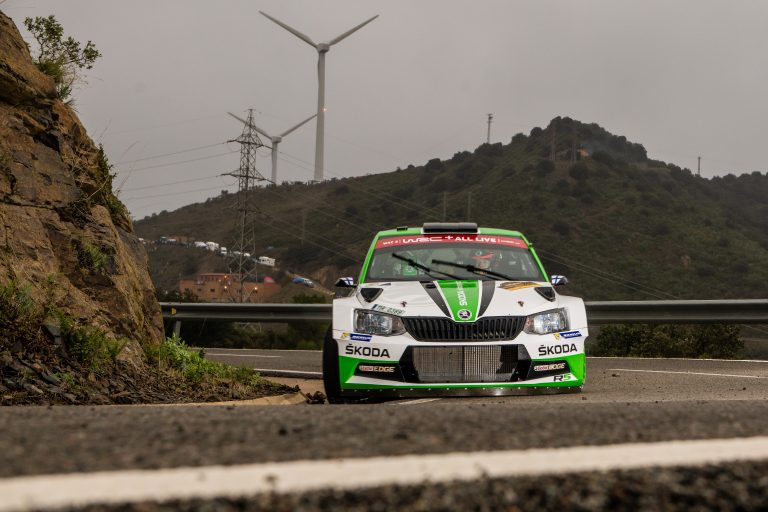 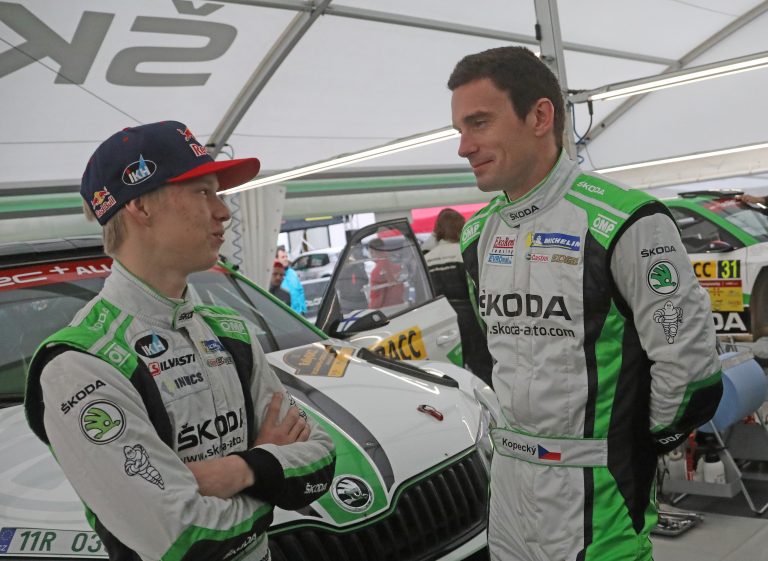 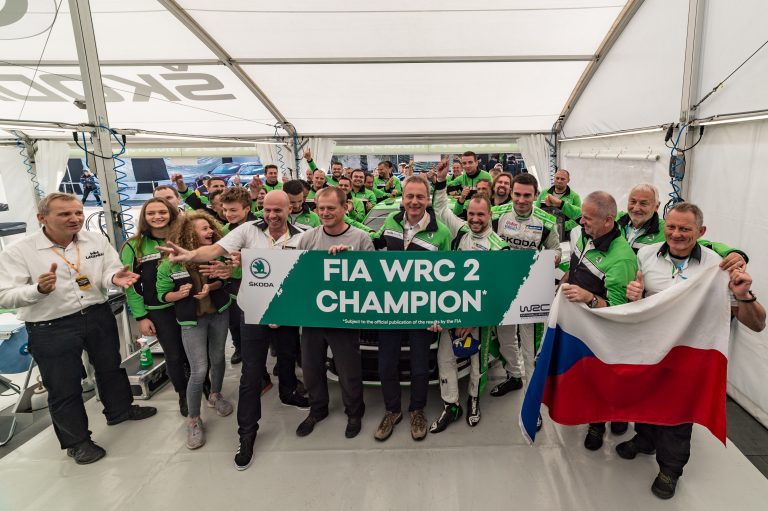 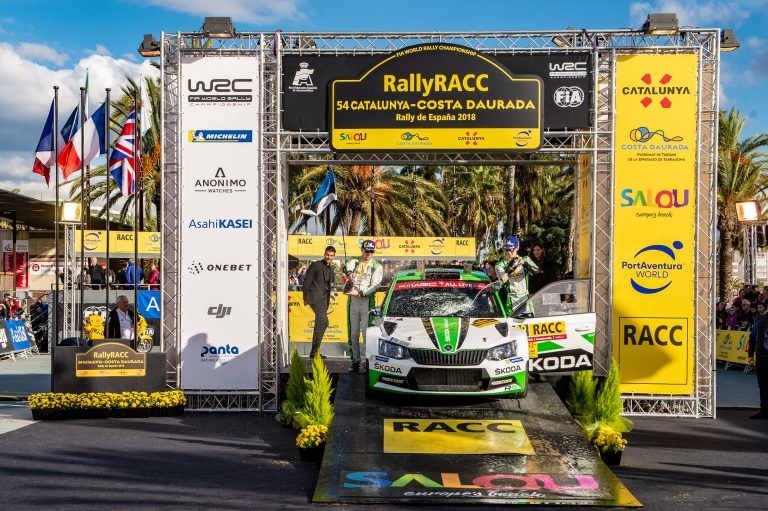 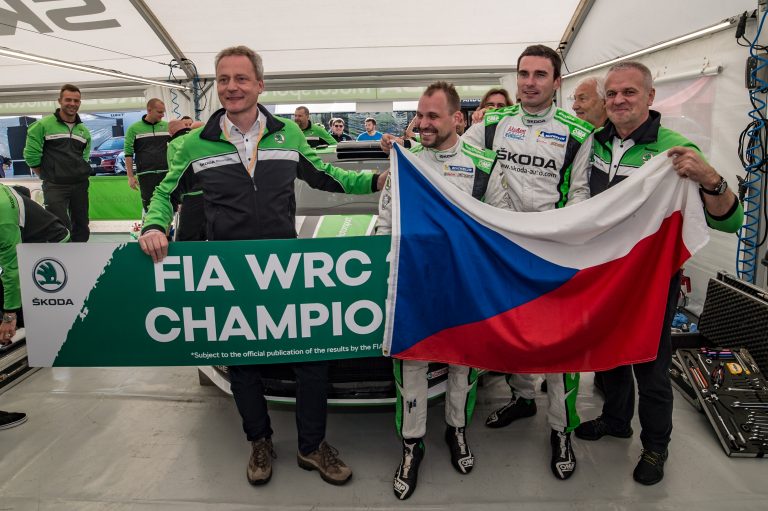 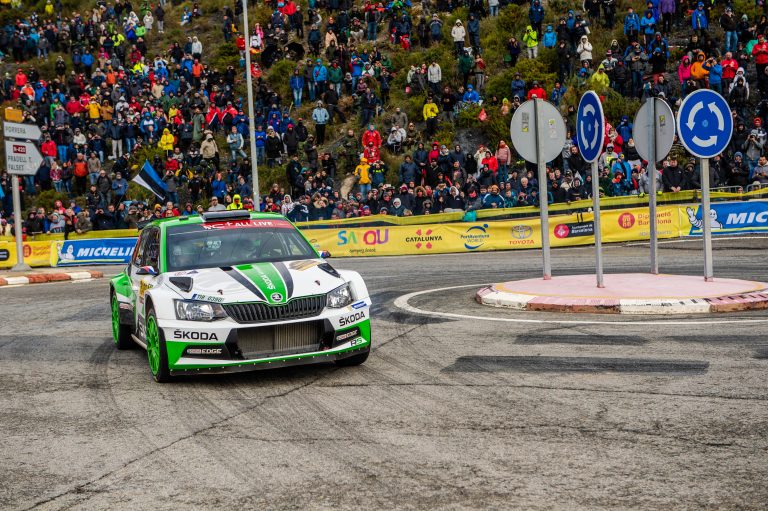 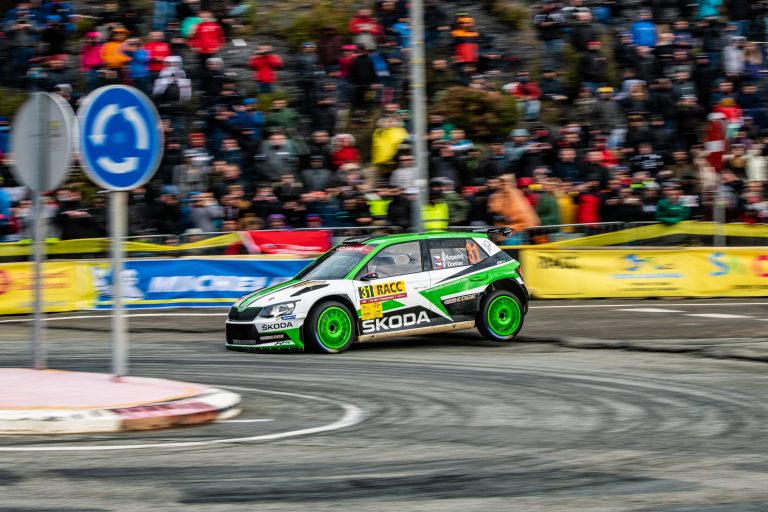 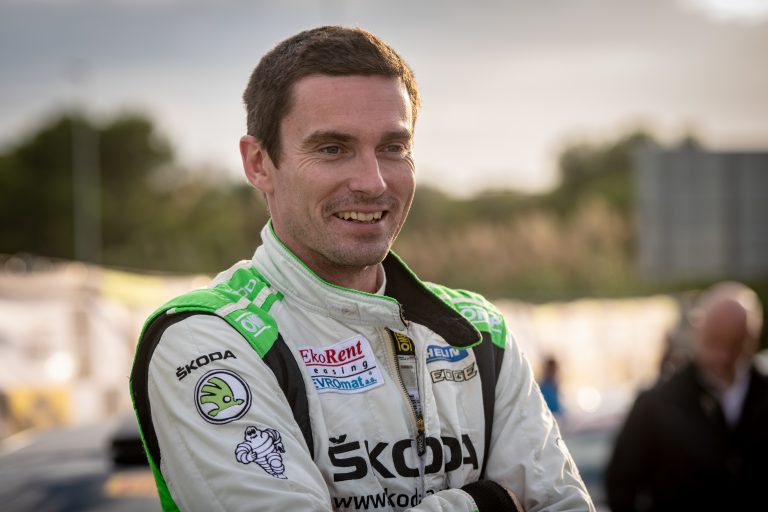 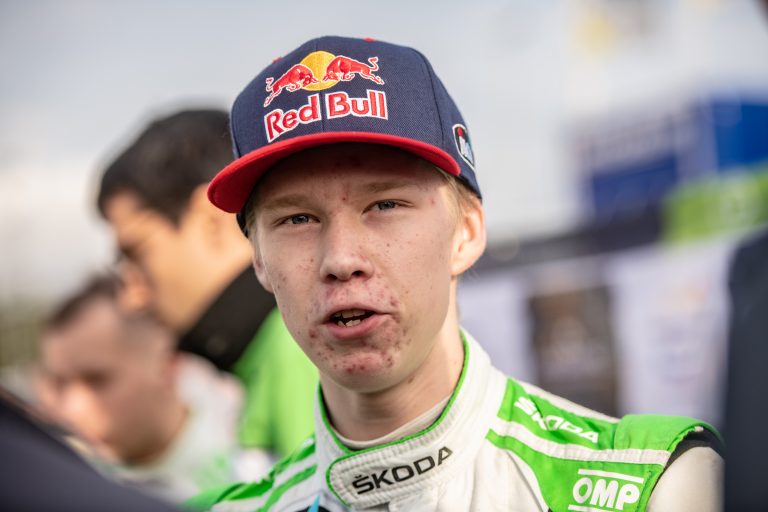 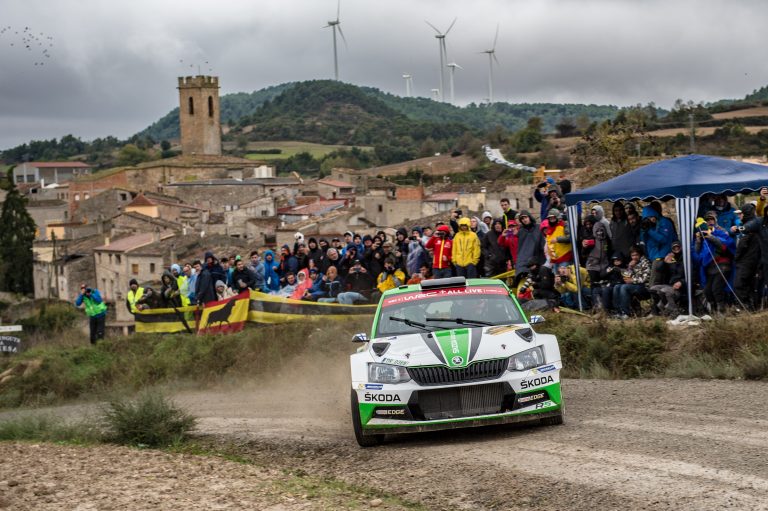 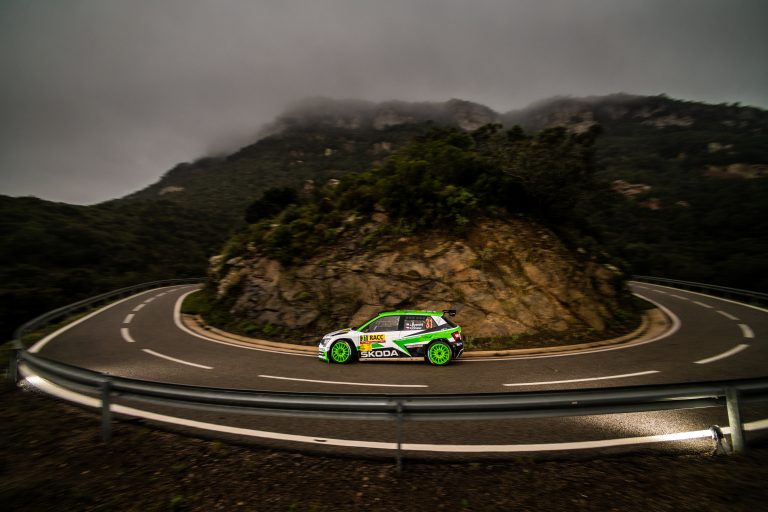