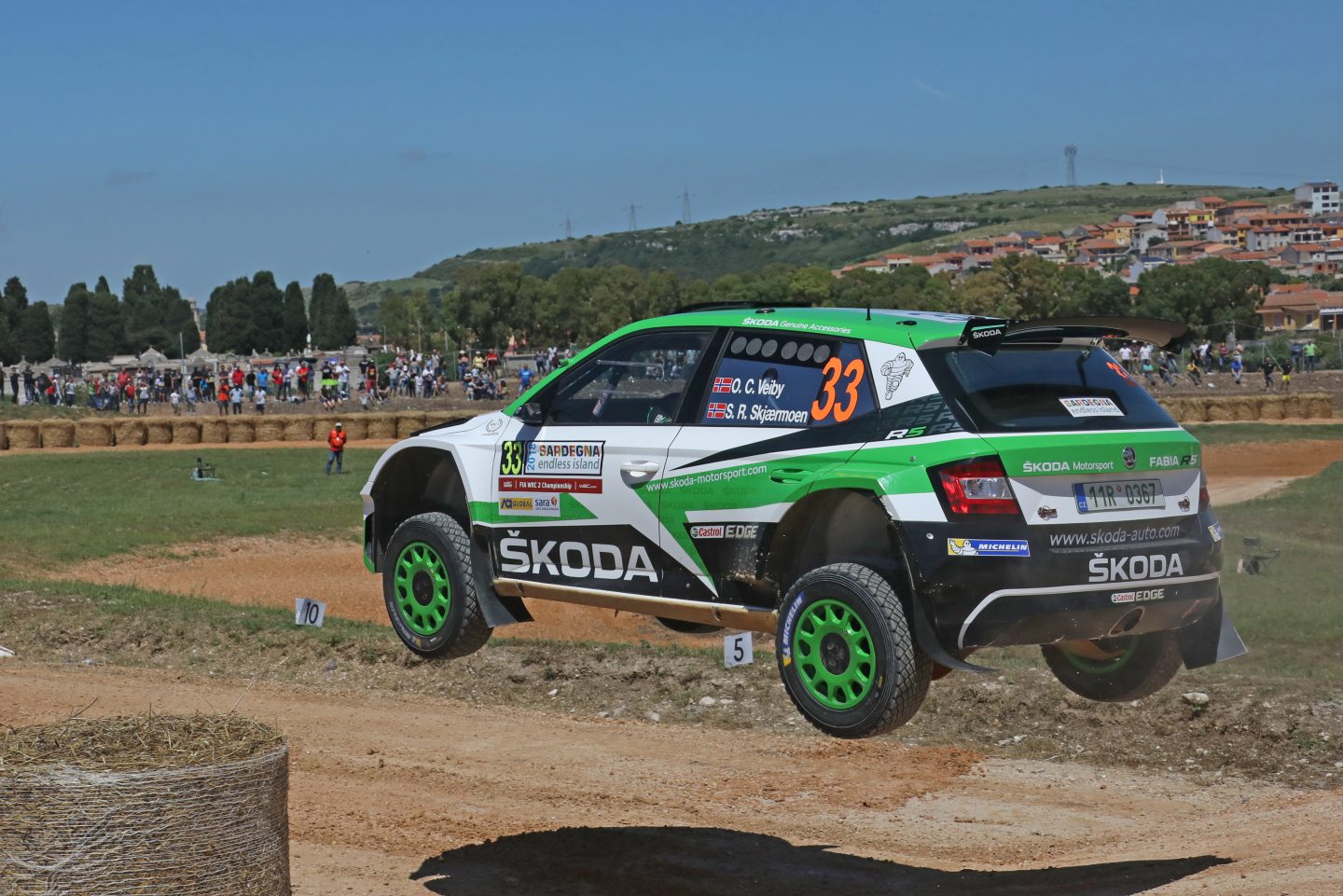 Mladá Boleslav, 21 September 2018 – ŠKODA Motorsport so far enjoys the most successful year in its history. At the recent Rally Turkey Marmaris, the Czech manufacturer prematurely for the fourth time in a row won the FIA WRC 2 Championship for Teams, this time three rallies before the season final (subject to official publication of the results by the FIA).
Nevertheless, the preparation for the upcoming season has already started. This year’s ŠKODA Motorsport youngster Ole Christian Veiby and co-driver Stig Rune Skjaermœn will leave the factory team.

ŠKODA Motorsport boss Michal Hrabánek explains: “We will modify our motorsport strategy for 2019. Based on this, Ole Christian Veiby and Stig Rune Skjaermœn will leave the team. I would like to thank both of them for the contribution they made to our successful 2018 season, I wish them all the best for the future. We will officially announce our future plans and 2019 driver line-up during the annual press conference, which will take place later this year.

Ole Christian Veiby and Stig Rune Skjaermœn competed for team MRF with a ŠKODA FABIA R5 in the 2017 FIA Asia-Pacific Rally Championship, eventually conquered second overall for drivers and co-drivers as well as helping ŠKODA to win the manufacturers title. In 2018, the Norwegian youngsters were part of the factory team, achieving good results in the FIA World Rally Championship’s WRC 2 category like a second place at Rally Italia Sardegna and a third position at Rally Sweden.