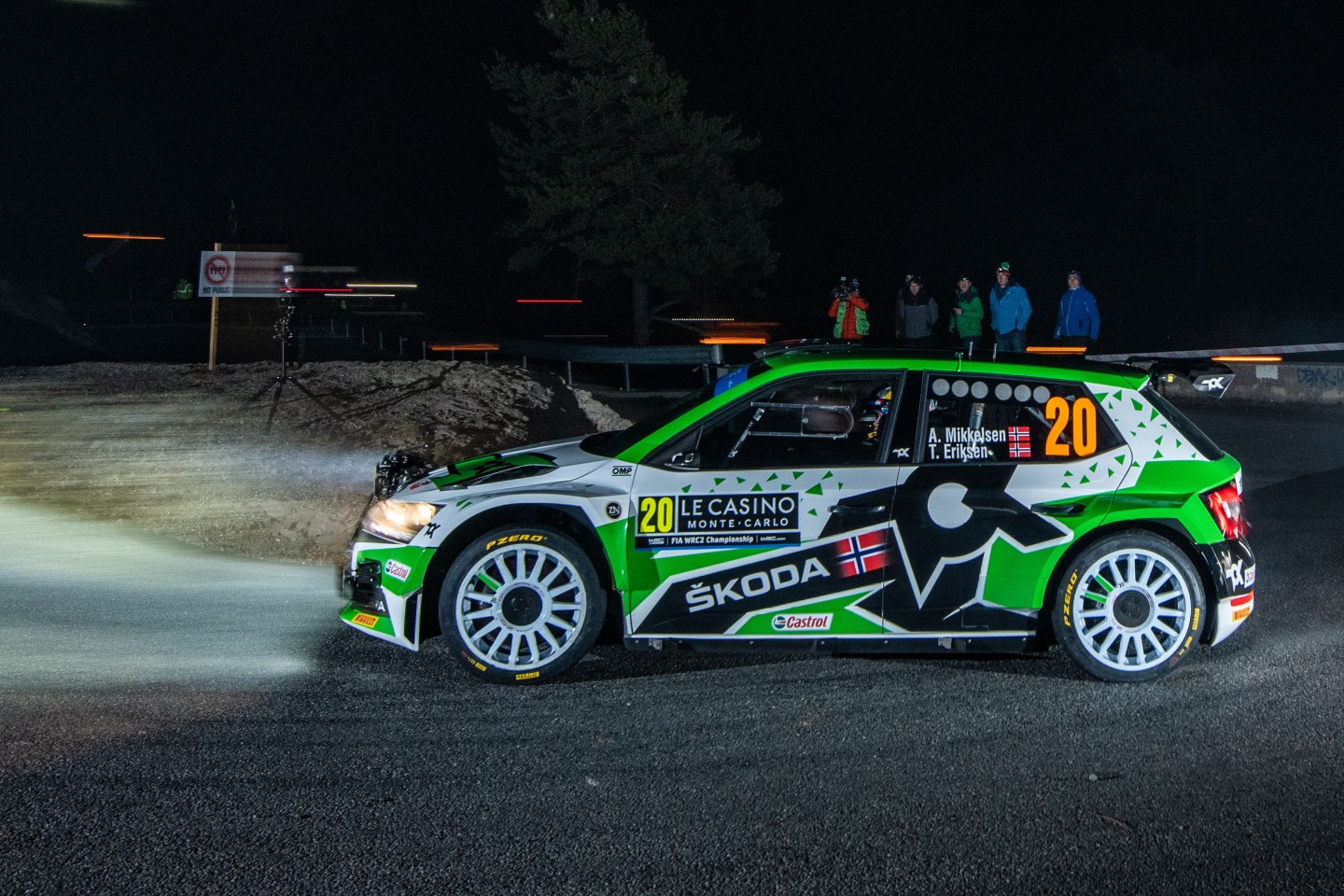 With the past years’ overnight halt in the winter sport town Gap out of the itinerary and the rally based in Monte-Carlo for the whole four days of competition, most of the 17 stages are further south than usual. As a result, snow and ice was covering only short stretches of the competitive sections. For the time being, snow and studded tyres stayed in the trucks. Slicks were the weapon of choice for the top WRC2 competitors for all eight stages of the Thursday/Friday leg.

From the word go, ŠKODA FABIA Rally2 evo driver Andreas Mikkelsen was fighting with Eric Camilli and Stéphane Lefebvre for the WRC2 lead. During the night stages on Thursday and early Friday morning, Camilli just kept the upper hand. “There is more speed to come,” Mikkelsen promised early on. And he stayed true to his words. Under increasing pressure from Mikkelsen, Camilli damaged the suspension (stage 6) and had to retire. Mikkelsen took over the category lead. However, during Friday’s last stage he drove too cautiously and had to give away the top spot to Lefebvre. At the leg’s finish, only 1.4 seconds separate ŠKODA’s reigning WRC2 Champion and his French opponent.

Mikkelsen’s teammates at Toksport WRT, Marco Bulacia from Bolivia and Argentine co-driver Marcelo Der Ohannesian, finished the Friday fourth overall in WRC2 . “In the beginning, we struggled a bit with oversteer. But we could sort this out and now the handling is more to my liking,” Bulacia said on Friday morning. Being 21 years old, he is also eligible for the newly created WRC2 Junior class – which he leads after nearly half of the ‘Monte’ stages.

On the other end of the age scale, WRC2 Masters is hotly contested by drivers of 50 years and older. After leg 1, Italian ŠKODA FABIA Rally2 evo crew Mauro Miele/Luca Beltrame hold position one.

Rallye Monte-Carlo continues on Saturday with five special stages covering 92.46 kilometres. Again, the teams have to tackle the leg without midday service. Only one tyre change is scheduled after three stages. 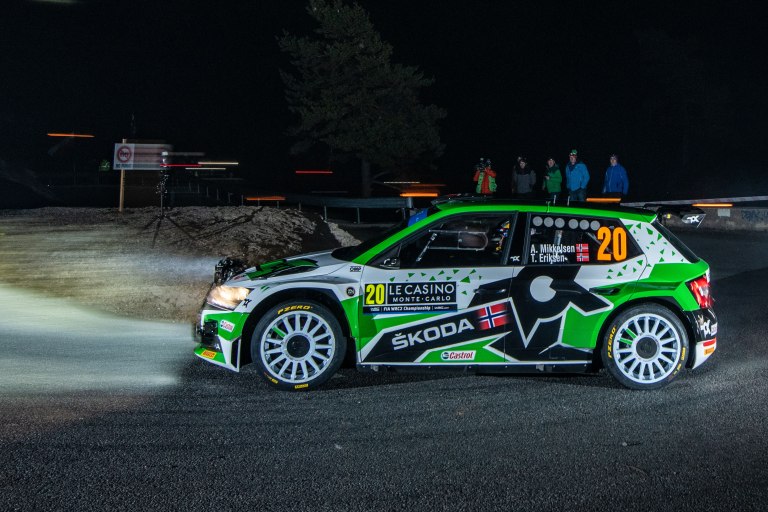 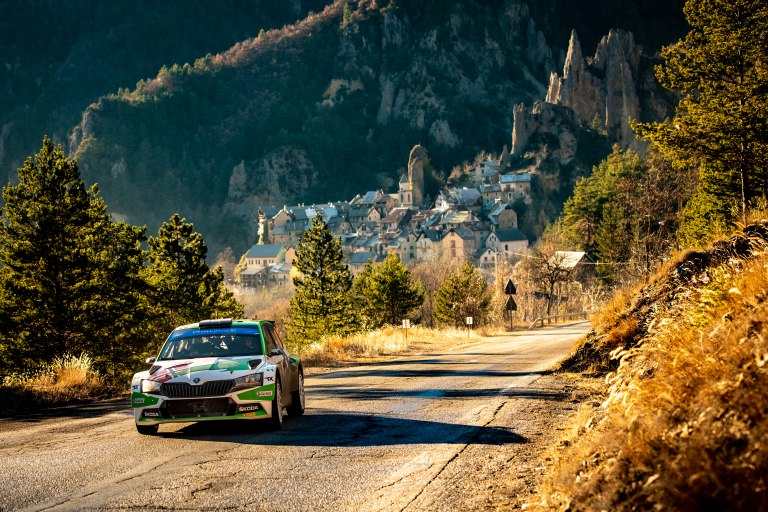 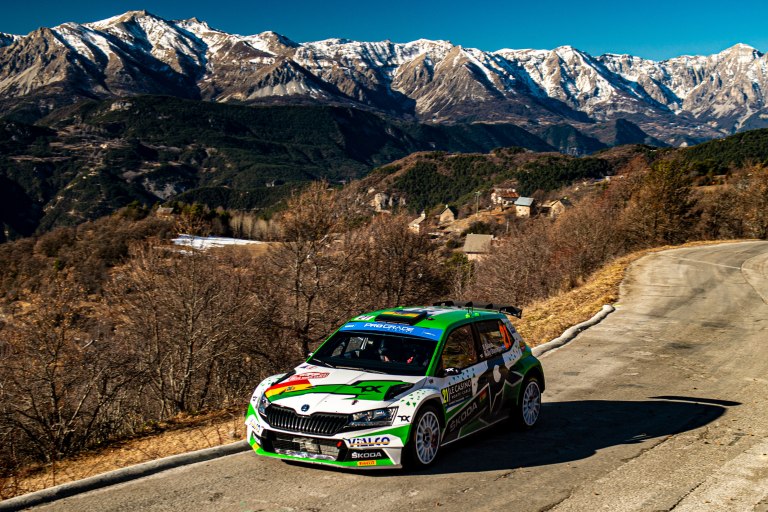 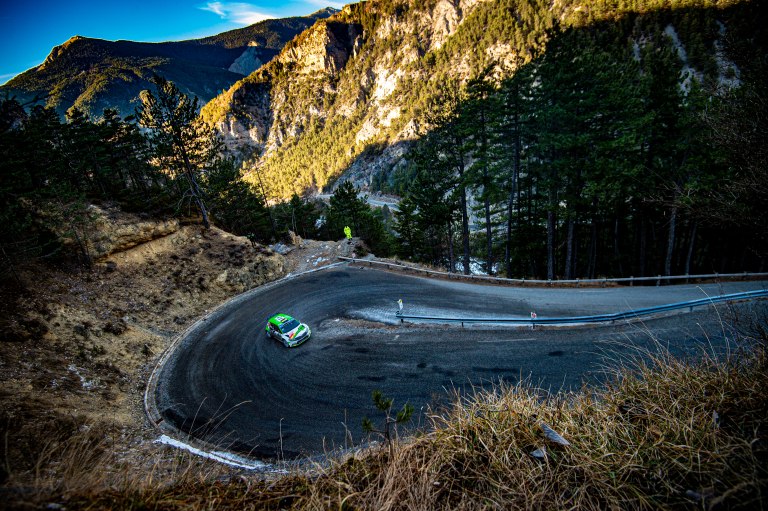 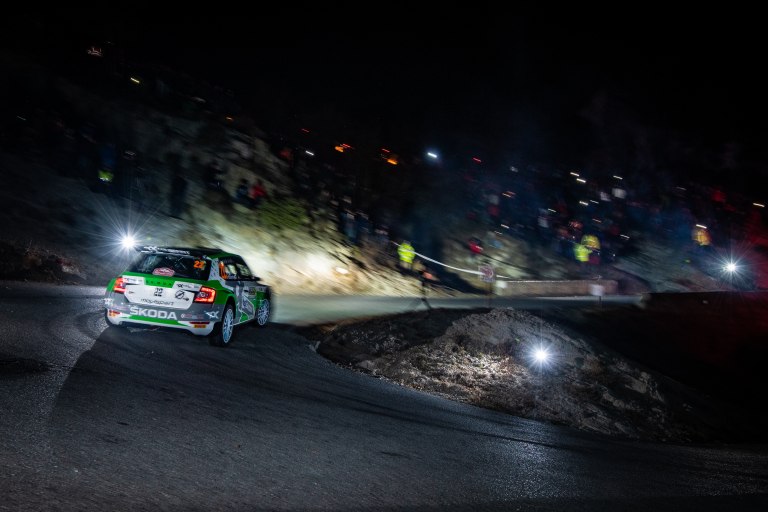 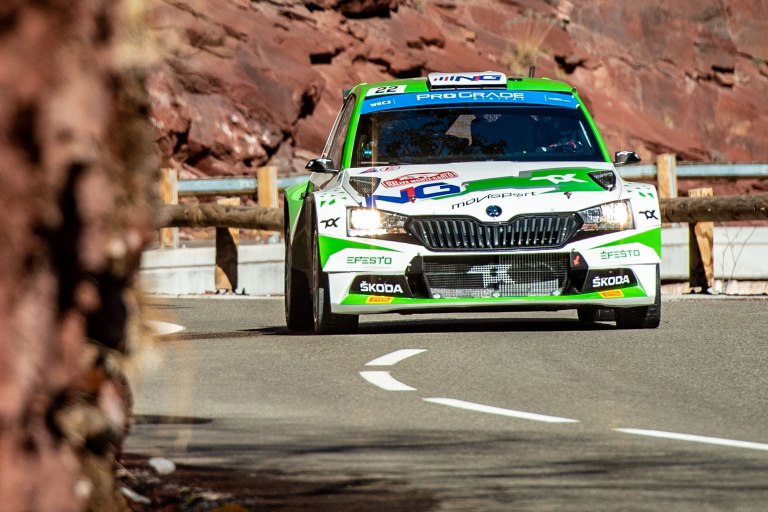 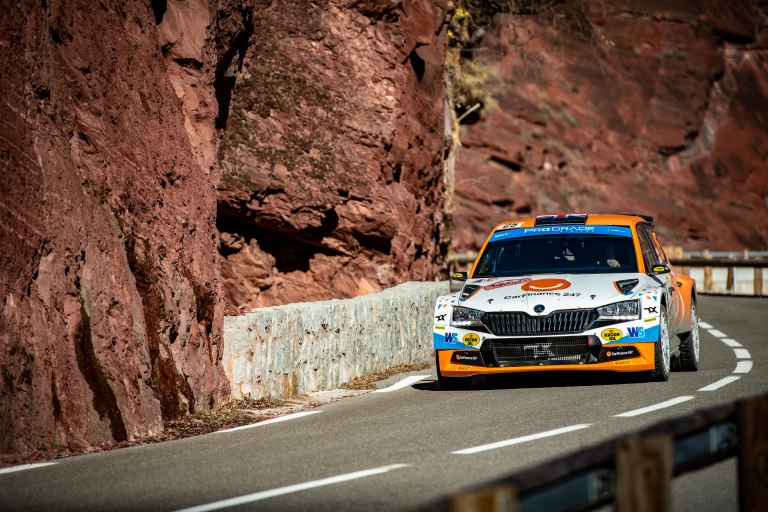 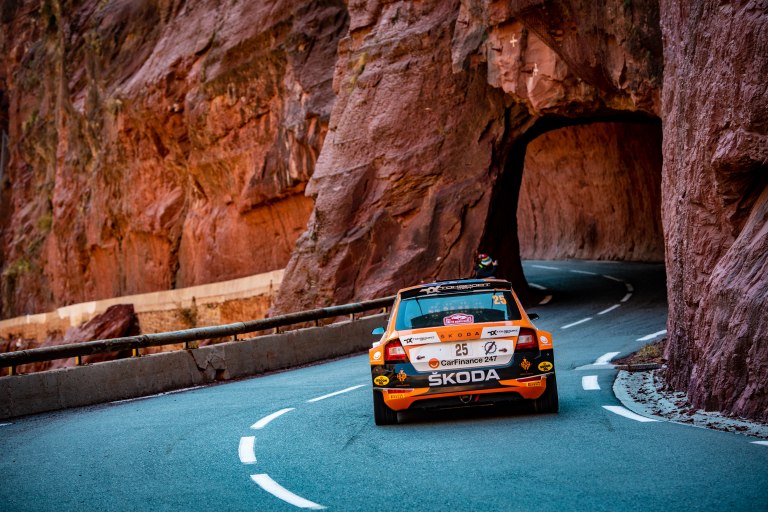 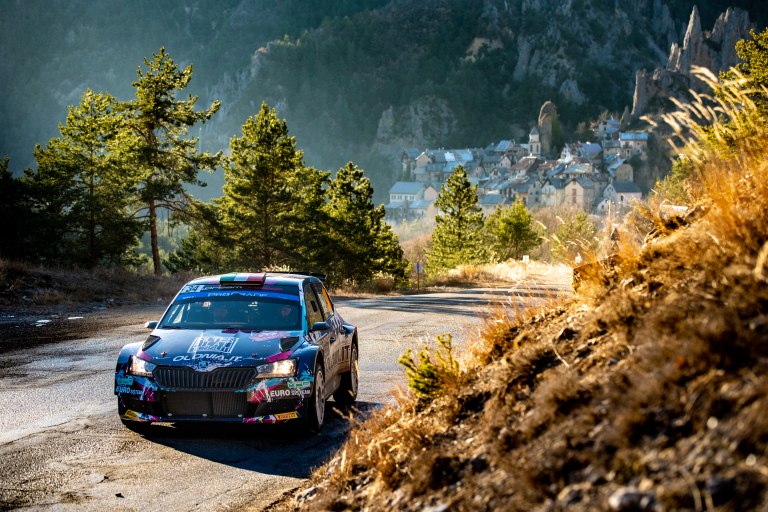 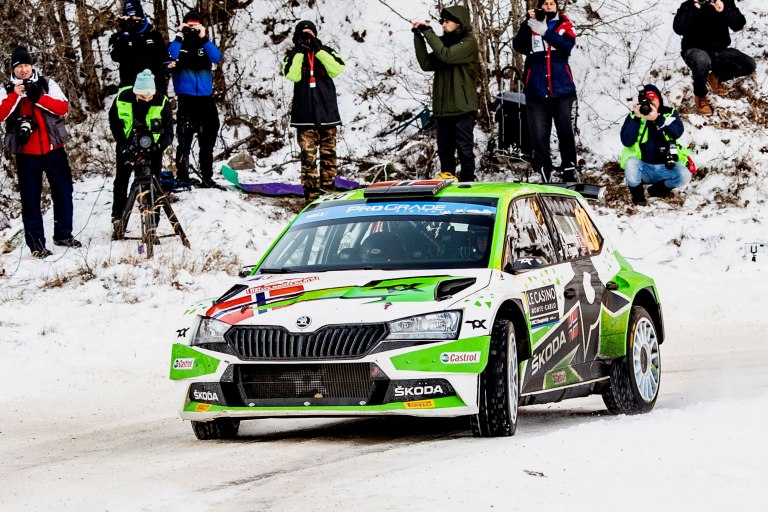 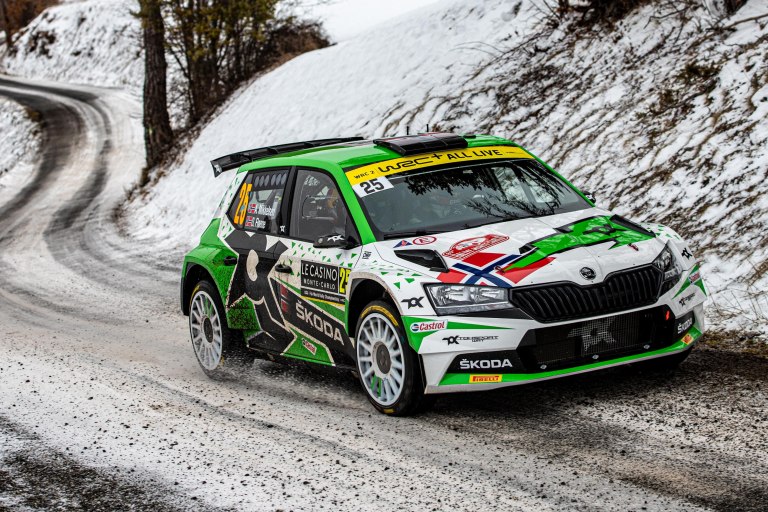