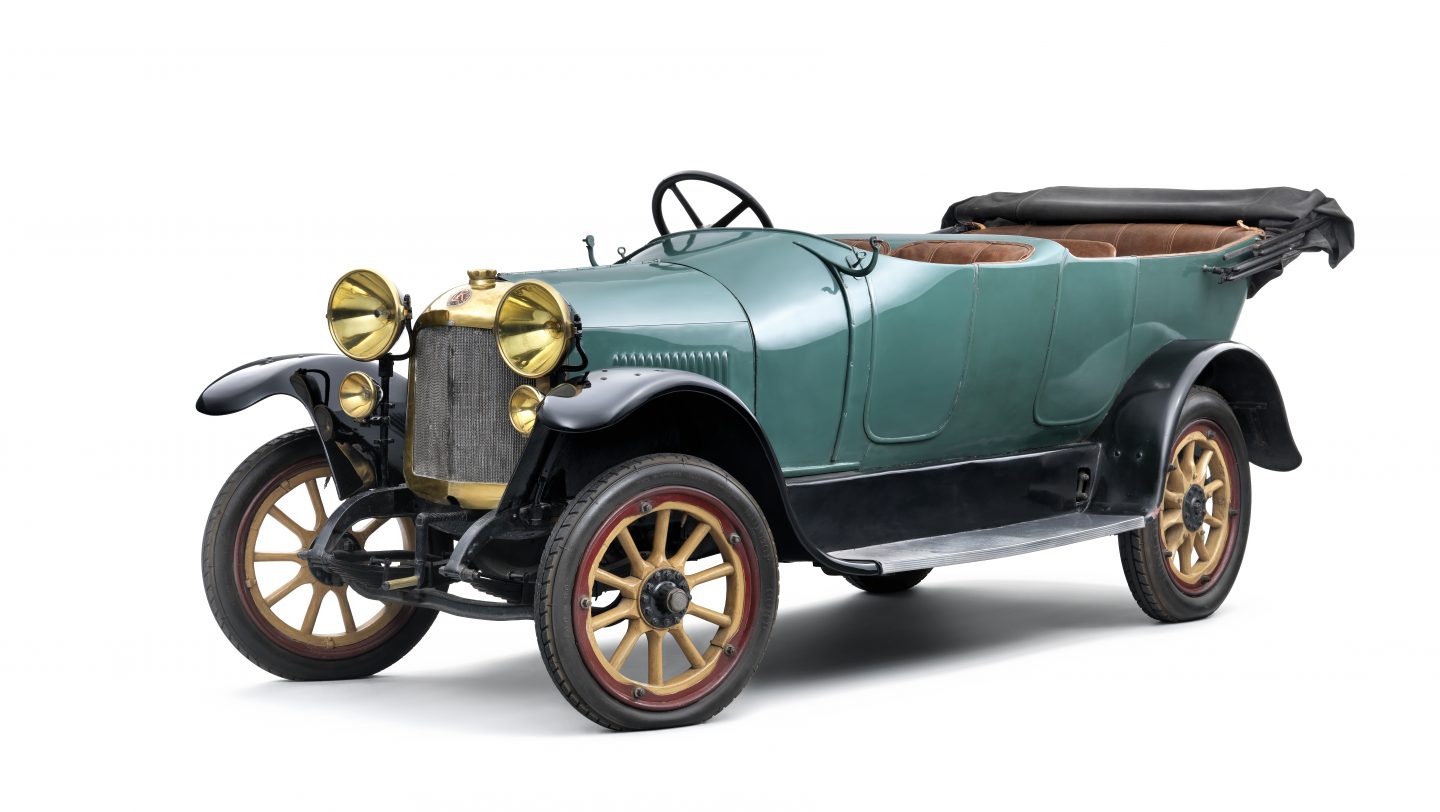 › ŠKODA is celebrating a major anniversary by presenting some of its vintage gems
› Fascination: from the first bicycle to the sports-tuned ŠKODA 130 RS
› Tradition: ŠKODA is one of the world's oldest car manufacturers

Mladá Boleslav, 14 April, 2015 – ŠKODA is celebrating its 120th birthday this year, a good reason for staging an impressive presentation at this year’s Techno Classica in Essen. The brand will present 15 fascinating gems at this popular vintage car event: from its first bicycle and selected motorcycles branded after the names of the company founders, Laurin & Klement, to legendary ŠKODA-branded luxury limos and elegant convertibles and the sports-tuned 130 RS of 1975. 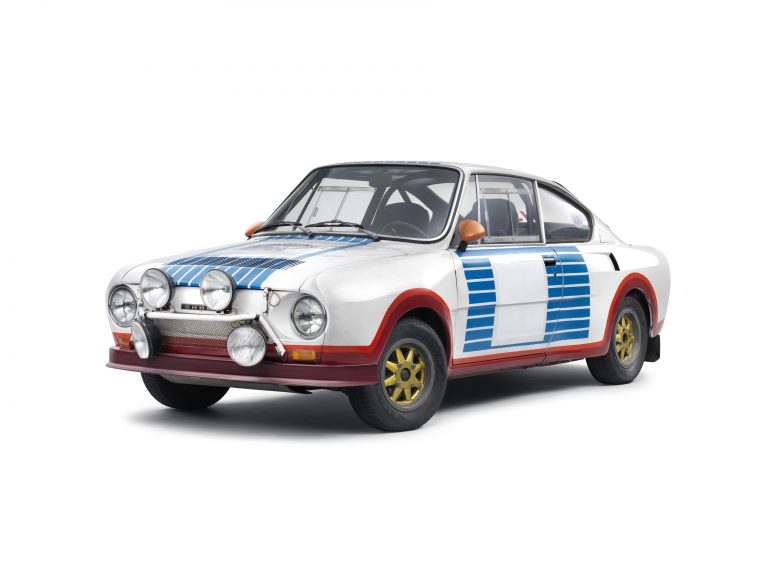 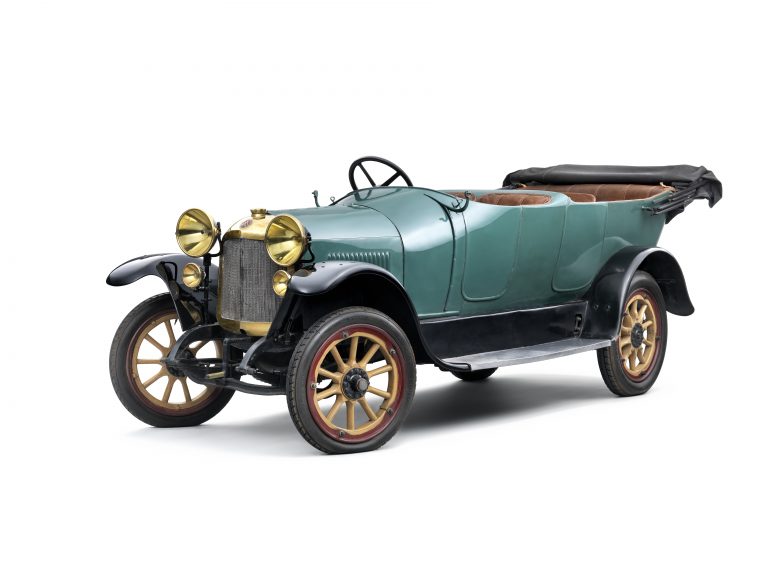 ŠKODA’s beginnings date back to December 1895 when mobility pioneers Václav Laurin & Václav Klement started producing “Slavia” bicycles in Mladá Boleslav. By showcasing the Slavia bicycle to have been produced by L&K, ŠKODA will take the Techno Classica visitors back to its roots.

L&K’s car production started in 1905. The first four-wheel L&K vehicle was the legendary Voiturette Typ A. The next milestone-setting L&K model was the L&K Typ S of 1911, one of the vehicles to be presented in Essen. Fitted with a water-cooled two-cylinder 7 HP engine (1,100 cm3), this vehicle will also appear in the Concours d’Elégance as part of this year’s Schloss Bensberg Classics. The Laurin & Klement Typ So/200 of 1921 boasts impressive shapes and an attractive turquoise body.

In 1925 L&K merged with ŠKODA, a Pilsen-based machinery group. To mark the 90th anniversary of this merger, ŠKODA will showcase an L&K ŠKODA Typ 110 Phaeton of 1928 at the Techno Classica. This model was the pinnacle of the Mladá Boleslav-based automotive production in its time, and is part of the first line (L&K ŠKODA Typ 110) in the brand’s history to have achieved four-digit sales. By the way, this model bore the logos of both brands, L&K and ŠKODA.

Between the World Wars ŠKODA built a reputation as a manufacturer of prestigious upper-class limousines. Late 1934 saw the launch of the first ŠKODA Superb: the ŠKODA 640 Superb was a 5.5-metre-long limousine fitted with a six-cylinder 55 HP engine (2,492 cm3), and its name was inspired by the Latin word “superbus” (lovely, excellent, magnificent, etc.). Since then the Superb has been a synonym for top-quality cars made in Mladá Boleslav. The two-colour vehicle to be presented in Essen (Year 1 of the Superb production) is one of the few cars of its type that have been preserved to date. The brand produced a total of 201 ŠKODA 640 Superbs.

Also dating back to the 1930s, the ŠKODA Popular Sport Coupé “Malá dohoda” is a sports-car rarity – the company only produced three vehicles of this type in 1937. Its name, “Malá dohoda”, refers to the special occasion on which this car was used. In 1937 the vehicle won a rally that went through Czechoslovakia, Yugoslavia and Romania, the countries that were parties to the pact known as the Little Entente (“Malá dohoda” in Czech).

May 1946, shortly after the end of World War II, saw the launch of the ŠKODA Popular’s successor, the ŠKODA 1101 Tudor, and the Techno Classica visitors can look forward to seeing a ŠKODA 1102 Tudor convertible of 1950 that draws massive attention at vintage-car events throughout Europe. Another car guaranteed to fascinate the event visitors is a ŠKODA Felicia of 1960. This legendary sports-tuned, elegant two-seater convertible was produced between 1959 and 1964 (about 15,000 vehicles in total), and vintage car fans have never stopped loving it.

ŠKODA is proud of its 120-year history of automotive excellence, as well as 114 years of its motorsport efforts, and the Techno Classica in Essen will see a unique car that appeared on the motorsport scene 40 years ago: the ŠKODA 130 RS. The brand will mark the 40th birthday of this model by showcasing four 130 RSs in total: two rally cars and two circuit-racing vehicles.

ŠKODA at the Techno Classica 2015

ŠKODA at the Techno Classica 2015 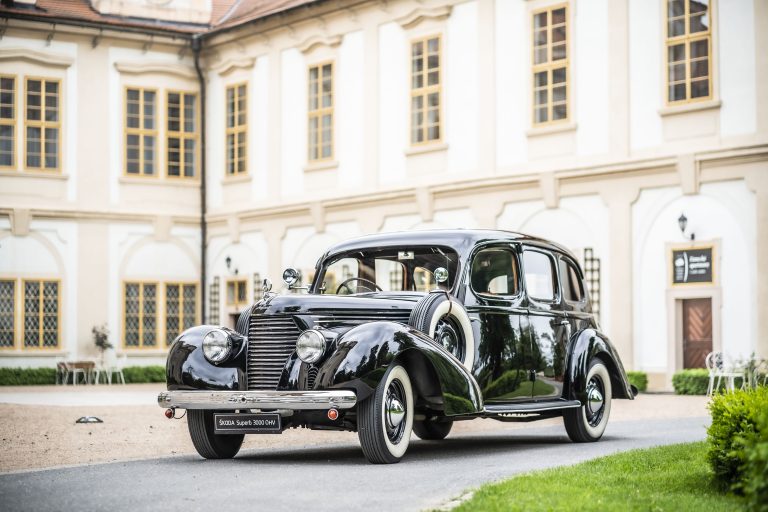