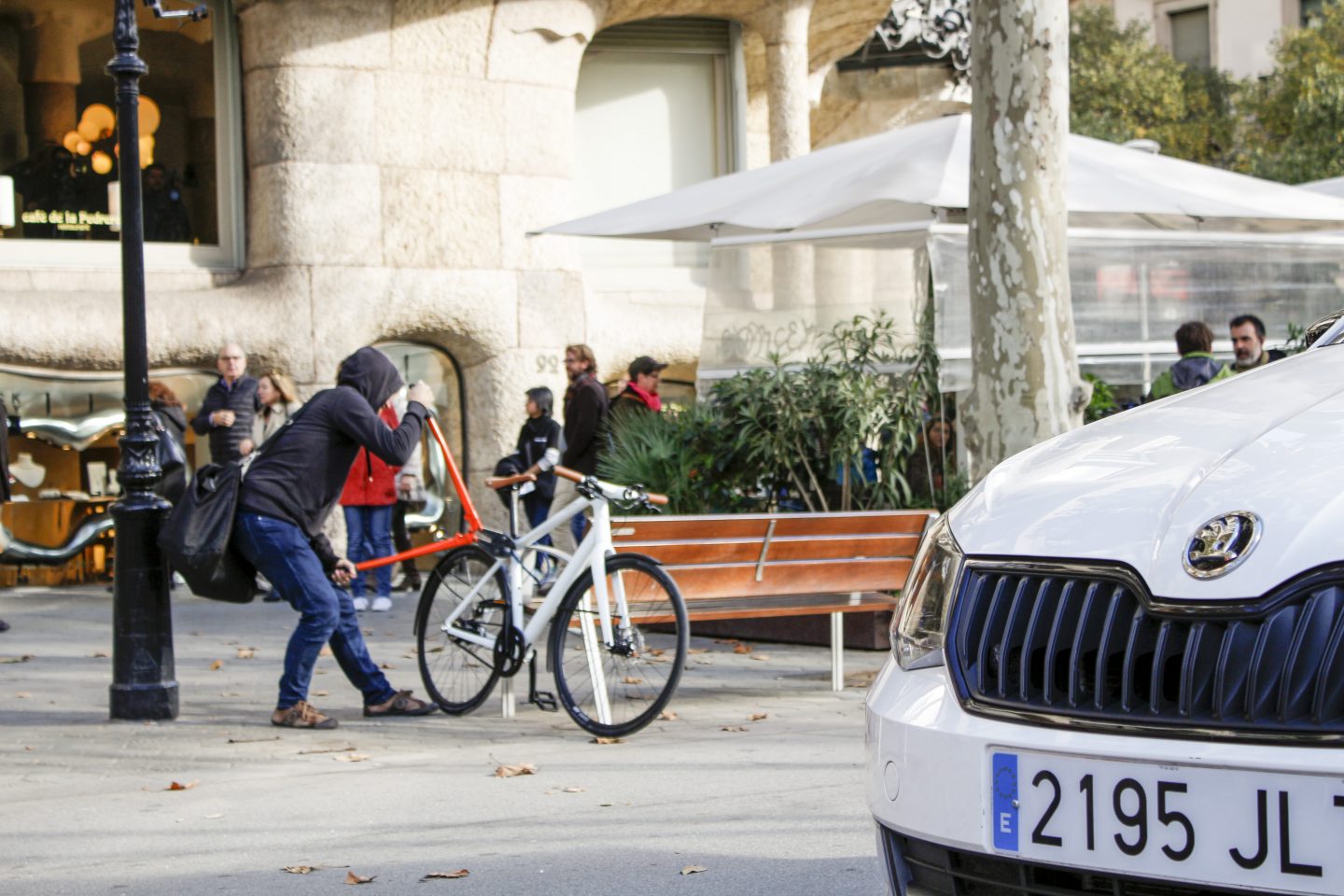 › On ŠKODA’s bike portal ‘We Love Cycling’, the ‘Lock Challenge 2017’ shows how bicycles can best be secured
› ŠKODA sends an actor as a bicycle thief to the streets of Barcelona – his challenge: to pick locks in two minutes
› See the thief’s success in the video on at www.welovecycling.com
› At welovecycling.com, cycling enthusiasts can find fascinating stories, funny videos and clever tips about the means of transport they love

Mladá Boleslav, 10 March 2017 – With the new ‘Lock Challenge 2017’ campaign, ŠKODA is placing a focus on bicycle security. In its online cycling magazine ‘We Love Cycling’, the brand publishes fascinating stories, useful tips and entertaining videos on this topic. The campaign kicks off with a new video in which ŠKODA sends an amateur but determined thief around Barcelona to steal. Bicycles are the object of his desire. Watch the video at www.welovecycling.com to find out how successful he was in his mission, how passers-by reacted and what secret weapon he revealed for the most stubborn bicycle lock.

“ŠKODA has always been on the cyclists’ side. After all, the company’s history began 120 years ago with bicycle manufacturing,” explains Stefan Büscher, Head of ŠKODA Marketing and Products, adding, “Bicycles are a great way of getting around city, especially in modern life. Unfortunately though, the more expensive bikes are stolen all too often. With the ‘Lock Challenge 2017’, we intend to highlight the topic of bicycle security, and give cyclists tips on how they can protect their bike even better. At the same time, we want to inspire even more people to take up cycling.”

The amusing new video shows which bicycle locks can withstand a thief and which are a waste of money. The main character is a rookie bicycle thief with no previous kleptomaniac experience. His task is to try to open various bicycle locks and steal bikes on the streets of Barcelona. His opposition: a simple cable lock costing around €10, a standard U-lock – which appears stronger at first glance – and a U-lock made by a German manufacturer used in combination with a folding lock. The thief has two minutes per lock. He can use a bolt cutter and crowbar to help him, and he also has an unusual ace up his sleeve.

In the video, the culprit in a black hoody sidles up to the two-wheeler he is eyeing. As he pulls the bulky bolt cutters out of his bag, he’s already arousing more attention. How the different locks hold their ground in the ‘Lock Challenge’, how passers-by react to the brazen theft right in front of them and for which lock the perpetrator has to pull out his secret weapon can all be seen at www.welovecycling.com in the video at www.welovecycling.com.

With ‘We Love Cycling’, ŠKODA offers active cyclists a modern and diverse online magazine with fascinating bike-related stories. Furthermore, the online community facilitates a lively exchange of views and discussions about specialist topics. The negative side of life as a cyclist is also discussed and presented in a humorous way – including practical tips. With the new video about the ‘Lock Challenge 2017’, ŠKODA has built on the successful production from 2015: back then, the clip of the ‘European Bike Stealing Championship 2015’ rocked the boat and went viral, reaching millions of people. ŠKODA was rewarded for this anti-bike-theft campaign at the prestigious British D&AD Awards, receiving the ‘Wooden Pencil’, and was honoured for the ‘Best Use of Video Content’ by New York’s Digiday.

For years, ŠKODA has dedicated itself as the ‘engine of cycling’ – partly because the roots of the long-standing Czech manufacturer lie in the production of bicycles: in 1895, Václav Laurin and Václav Klement founded a bicycle factory in the Bohemian town of Mladá Boleslav, the brand’s headquarters. Just ten years later, the ‘Voiturette A’ was the first motor car to roll out of the young company’s workshop. In 1925, Laurin & Klement merged with ŠKODA. 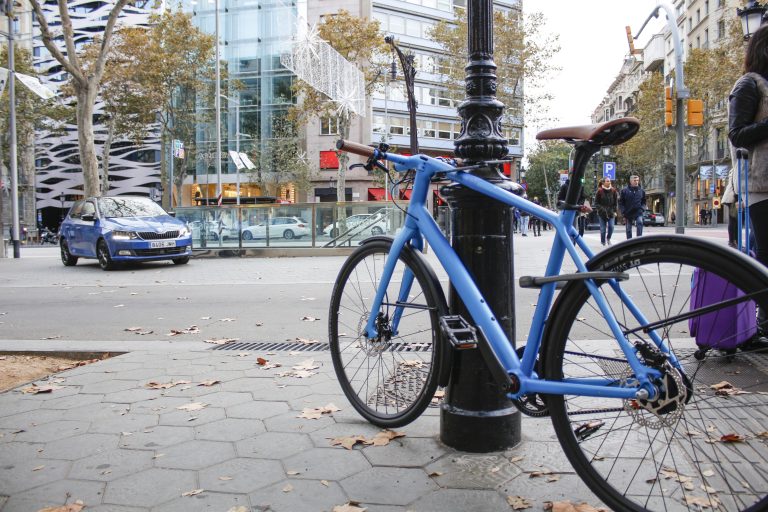 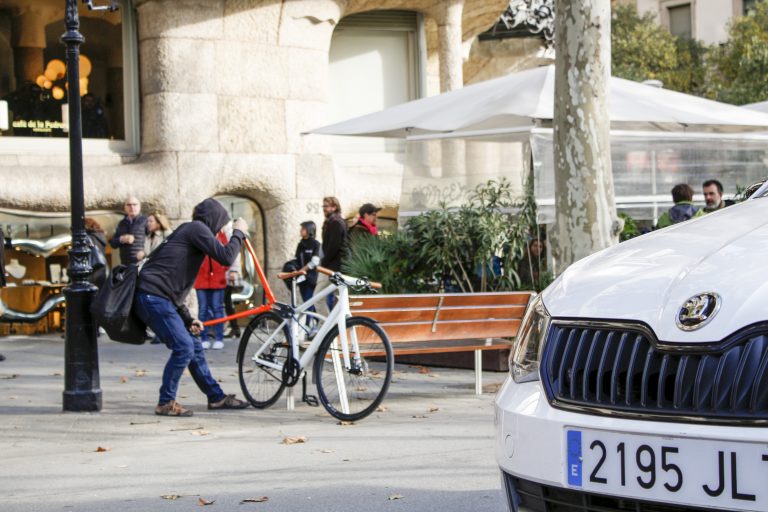 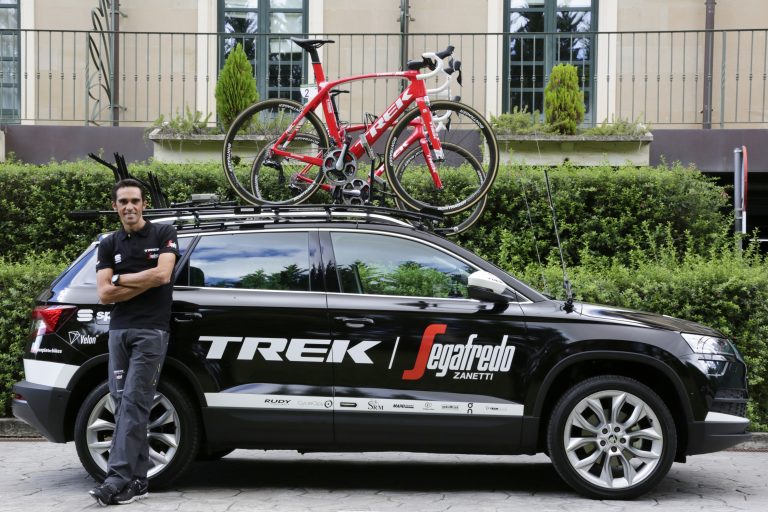 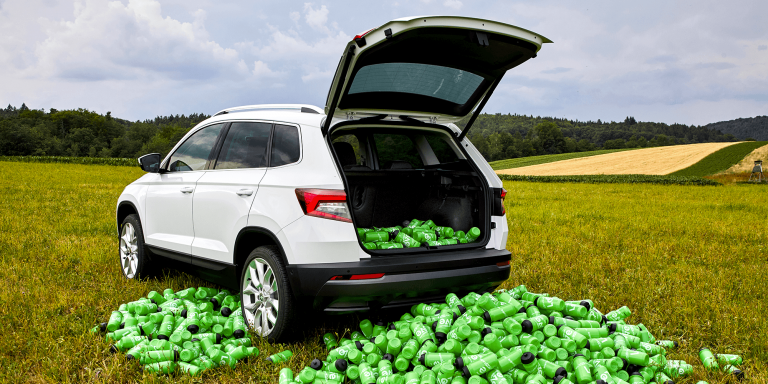 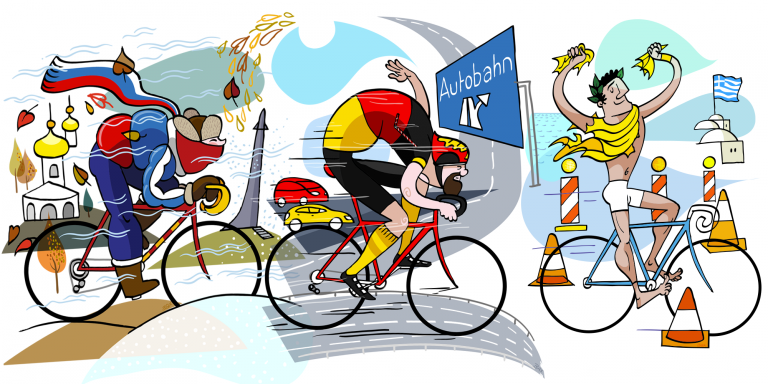 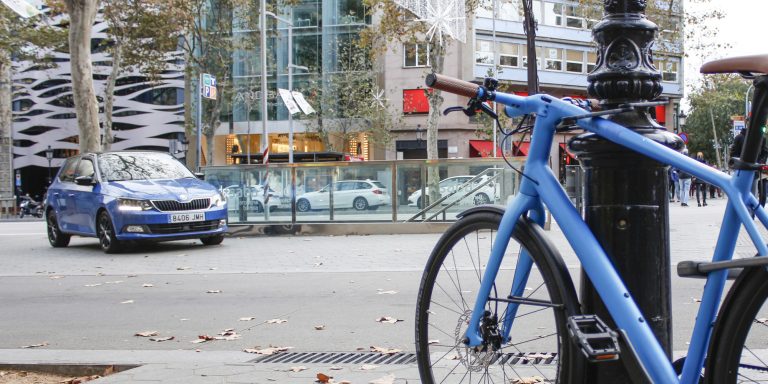 Is Your Bike Really Safe? 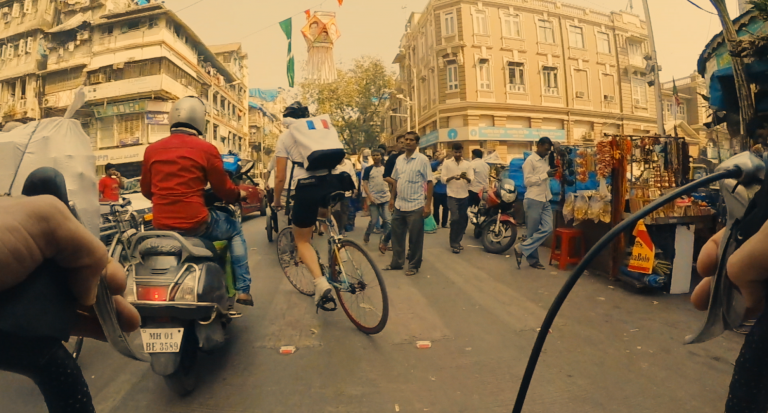