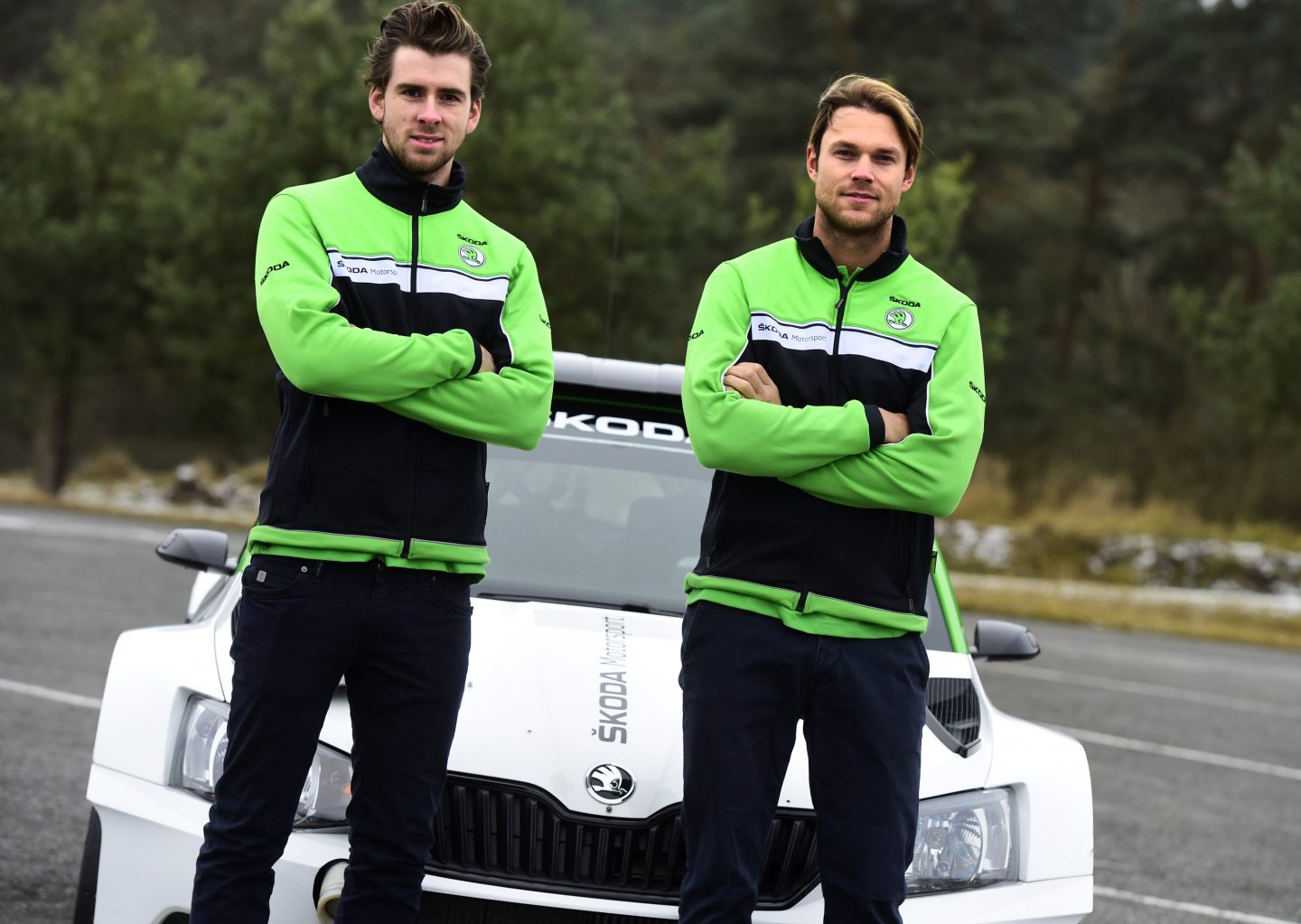 › Experienced WRC driver Andreas Mikkelsen returns to his roots to drive the ŠKODA FABIA R5 at the iconic Rally Monte Carlo
› Works drivers Pontus Tidemand and Jan Kopecký also go in pursuit of the title at selected rounds of the 2017 FIA World Rally Championship (WRC 2)
› Michal Hrabánek: “We want to back up 2016’s success”

Mladá Boleslav, 20 December 2016 – Following an extraordinarily successful year in 2016, ŠKODA Motorsport has landed a surprise coup ahead of the new rally season. Experienced WRC driver Andreas Mikkelsen (N) and co-driver Anders Jæger (N) will make a guest appearance for the works team at the wheel of the ŠKODA FABIA R5 at the iconic Rally Monte Carlo, which takes place from 19 to 22 January 2017. The opening round of the FIA World Rally Championship also marks the start of the new season with the works team for Pontus Tidemand/Jonas Andersson (S/S) and Jan Kopecký/Pavel Dresler (CZ/CZ). ŠKODA is the defending champion in the WRC 2 class.

“With the world championship title, three continental and ten national titles, 2016 was one of the most successful years in the history of ŠKODA Motorsport. We want to back up this success in 2017, and kick off the new rally year at the famous ‘Monte’. The ŠKODA Motorsport works team will contest selected rounds of the FIA World Rally Championship (WRC 2) and will also race in the Czech Rally Championship,” said Michal Hrabánek. The ŠKODA Motorsport Director will once again put his faith in works drivers Pontus Tidemand and Jan Kopecký in 2017. However, he is also looking forward to the guest appearance of Andreas Mikkelsen: “We are obviously proud to see him in the ŠKODA FABIA R5. In a way, Andreas Mikkelsen is returning to his roots.”

The 27-year-old Norwegian, who is now regarded as one of the world’s top rally drivers, began his rise to the top with titles in the Intercontinental Rally Challenge in 2011 and 2012. Back then, he was victorious in a ŠKODA FABIA SUPER 2000. In 2011, he made his first appearance for the Volkswagen Motorsport team at the Rally Finland, again in the successful ŠKODA FABIA SUPER 2000. He then went on to finish third overall in the FIA World Rally Championship (WRC) in 2014, 2015 and 2016, winning three races in the top tier of rallying. On 20 November 2016, Mikkelsen/Jæger were victorious at the Rally Australia, the final race for four-time world champions Volkswagen in the WRC.

“It feels like I am coming home,” said Andreas Mikkelsen. “ŠKODA gave me an opportunity right at the start of my career. I have so many fond memories of the ŠKODA FABIA and am really looking forward to getting back in that car. I hope I can get a good result for ŠKODA, although the ‘Monte’ is a very difficult rally.” Works drivers Tidemand and Kopecký will certainly be among the experienced WRC driver’s toughest rivals. After all, they have a lot of experience and victories under their belts with the ŠKODA FABIA R5. Tidemand won the WRC 2 class in Portugal in 2016, while Kopecký triumphed in Spain.

The icing on the cake in a successful 2016 for ŠKODA Motorsport was the first Driver and Co-Driver title in the FIA World Rally Championship (WRC 2), courtesy of Esapekka Lappi/Janne Ferm (FIN/FIN). ŠKODA drivers Gustavo Saba (PY) and Gaurav Gill (IND) also won the continental championships in South America and the Asia-Pacific region in the ŠKODA FABIA R5. Nasser Al-Attiyah (Q) triumphed in the Middle East Rally Championship (MERC), while a further ten national titles went to drivers at the wheel of ŠKODA cars. This made 2016 one of the most successful years in the 115-year history of ŠKODA Motorsport. 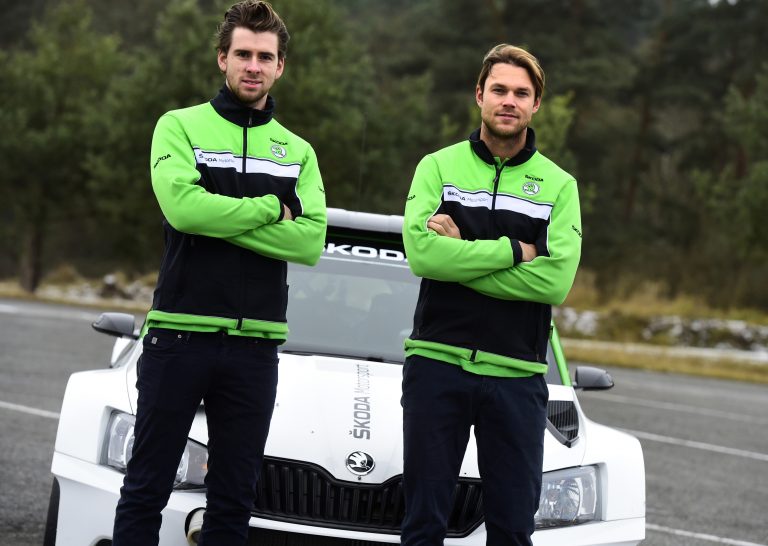 ŠKODA Motorsport in the rally year 2017