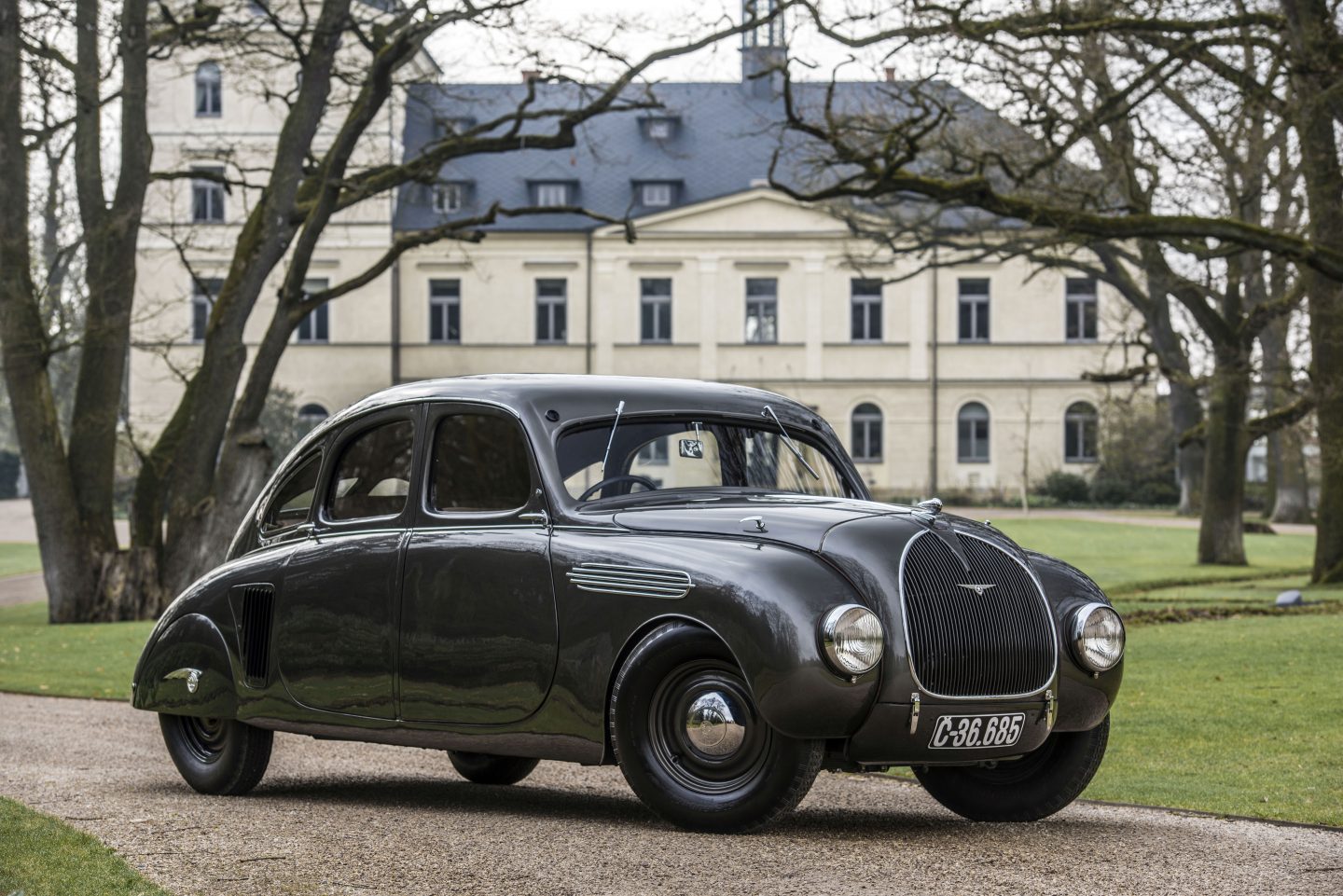 › A striking prototype with a streamlined body, reflecting the unique sense of style and technical expertise of Czech engineers in 1935
› ŠKODA was focusing on optimal aerodynamics and lightweight construction as early as the 1930s when designing the 935 DYNAMIC
› After being painstakingly restored, the ŠKODA 935 DYNAMIC is now one of the most impressive vehicles in the ŠKODA Museum’s collection in Mladá Boleslav

Mladá Boleslav, 25 September 2020 – The ŠKODA 935 DYNAMIC, a particularly striking vehicle from ŠKODA AUTO’s 125-year history, is celebrating its 85th anniversary. The streamlined prototype caused a sensation at its world premiere at the Prague Motor Show in 1935. Its aesthetic, aerodynamically optimised contours caught the attention of the public, as did the vehicle’s unusual technical features. Having undergone extensive restoration, the coupé saloon is now one of the highlights in the ŠKODA Museum collection at the company’s headquarters in Mladá Boleslav.

It created a futuristic, elegant, fast and unique impression: 85 years ago, ŠKODA presented the streamlined 935 DYNAMIC at the 25th Prague Motor Show. The designers from Mladá Boleslav combined both technically advanced and unconventional solutions in this unique model. When designing the spectacular streamlined body, for example, they applied the latest findings from flow science – a design trend that gradually began influencing car design at the time.

Thanks to its sophisticated aerodynamics, the prototype achieved an exceptionally low drag coefficient of cw=0.37 as early as 1935. The expertise that the engineers gained in this area with the 935 DYNAMIC was incorporated into the design of the series models that followed shortly afterwards, such as the ŠKODA POPULAR MONTE CARLO of 1936 and the “motorway version” of the ŠKODA RAPID 1500 OHV presented in 1939.

However, there is another reason the ŠKODA 935 DYNAMIC remains a highlight for technology fans to this day: As a boxer engine, the water-cooled four-cylinder engine with a displacement of two litres has opposing cylinders and is mounted in front of the rear axle as a rear-centre engine. In this way, the designers lowered the vehicle’s centre of gravity, which had a positive effect on driving performance. The engine has an output of 40 kW (55 hp) and accelerates the 935 DYNAMIC with a wheelbase of 3,200 mm to speeds of up to 130 km/h. Another innovative feature is the electromagnetic four-speed gearbox from the French manufacturer Cotal, which enables semi-automatic gear changes with its preselector.

The construction and design of the ŠKODA 935 DYNAMIC and the knowledge gained through developing it prompted the Mladá Boleslav brand to enter the 1937 Monte Carlo Rally with a modified, more compact version. After all, Zdenek Pohl and Jaroslav Hausman had won their class in 1936 with the ŠKODA POPULAR roadster at the “Queen of Rallies”. The then chief designer Karel Hrdlička noted in his diary on 25 March 1936: “We will make the 935 lighter and convert it into a rally car for Pohl – perhaps with a compressor? The blueprint for a sporty two-seater was drafted in April 1936, and shortly after that, the rally version was built. However, it never made it to the starting line; the development of the sports car was halted in 1939. The vehicle was moved to ŠKODA’s used car stock, and all traces of it were lost.

However, the history of the only ŠKODA 935 DYNAMIC ever made is very well known: ŠKODA sold the vehicle as a used car to a private buyer in 1939, and repurchased it from the same individual in the 1960s. It was at that time that the Mladá Boleslav brand began building up its collection of historic vehicles. Three years ago, the museum workshop completed the meticulous restoration of this unique vehicle, which has been among the highlights of the ŠKODA Museum in Mladá Boleslav ever since. 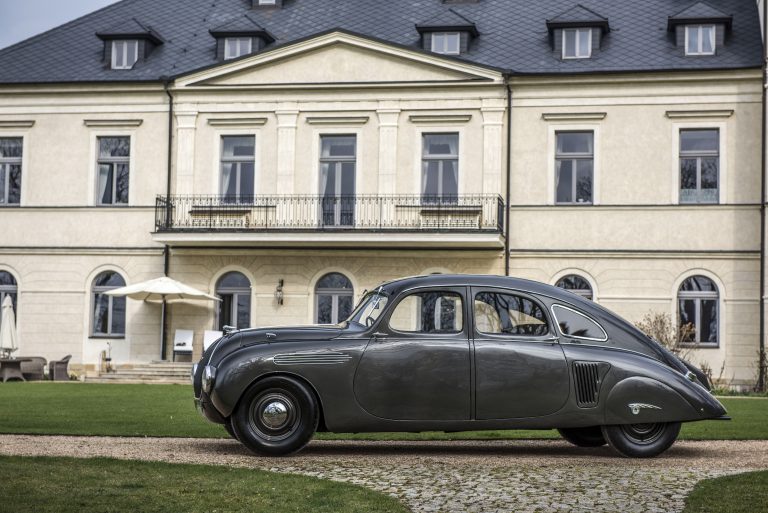 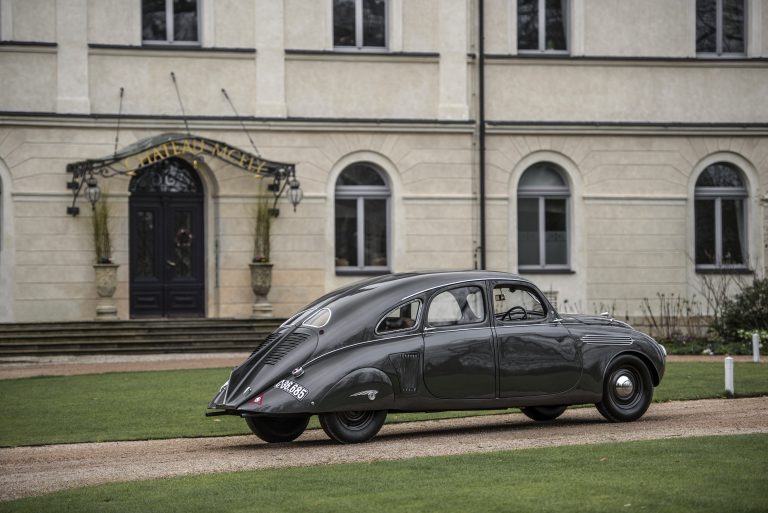