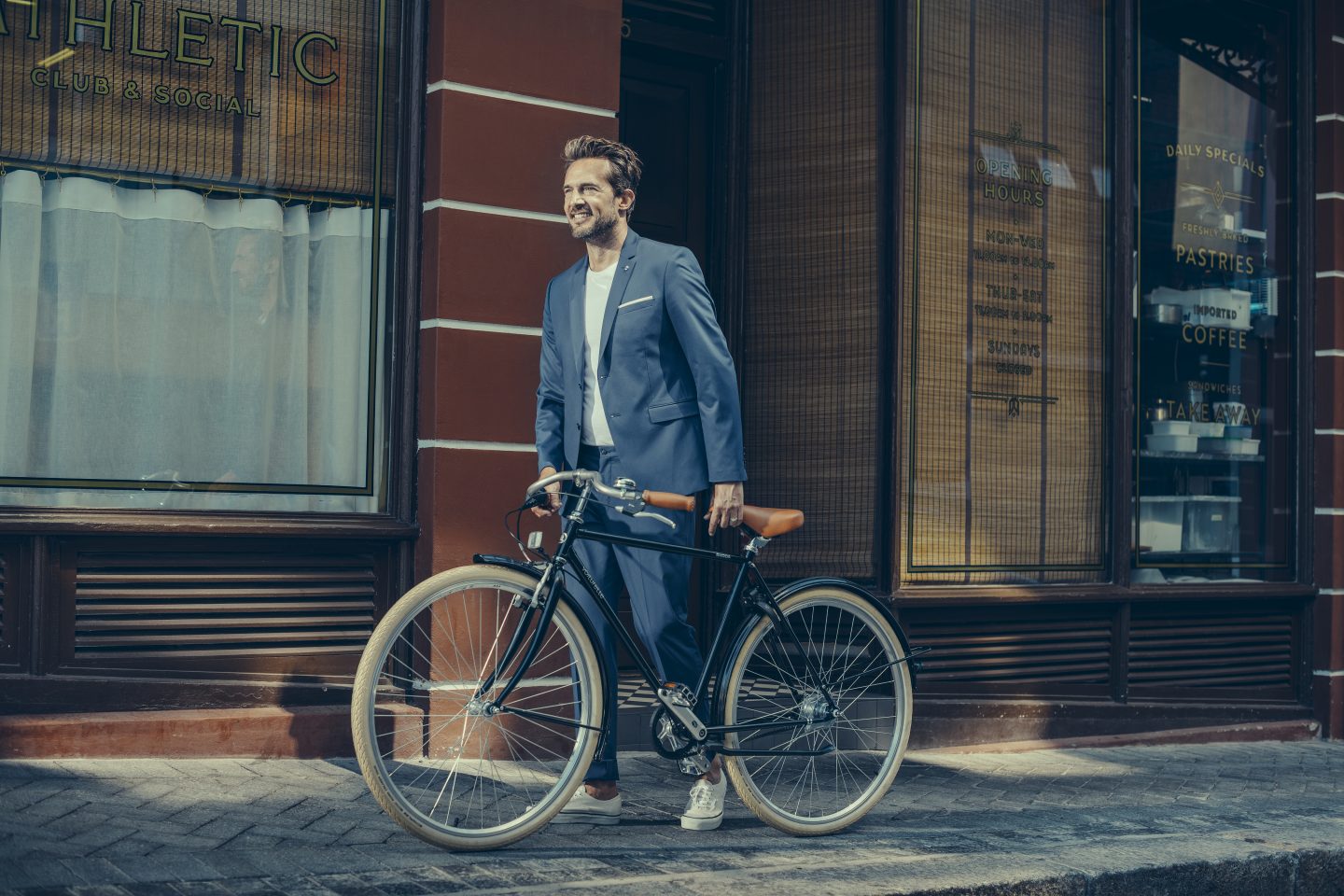 › Two new e-mountain bikes and children’s bicycles featuring new colours and a fresh design
› Extensive product portfolio consists of 16 models, ranging from children’s to road bikes
› Colour of the ROAD ELITE road bike inspired by the green jersey of the Tour de France
› History of ŠKODA AUTO began in 1895 with the manufacturing of bicycles

Mladá Boleslav, 18 April 2019 – ŠKODA’s model campaign continues – now also on two wheels. Two new e-mountain bikes have been added to the Czech brand’s collection in time for the start of the outdoor season. In typical ŠKODA style, the elegant design of the two new e-bikes incorporates crystalline elements. One feature that all ŠKODA bicycles have in common is the ŠKODA lettering, which is now contoured. The children’s versions are even more colourful in green and yellow. From funky children’s bikes and premium mountain bikes to road bikes and trendy e-bikes, the new ŠKODA collection offers a comprehensive range to suit all manner of needs.

Two new e-mountain bikes – the EMTB FULL and the EMTB – have been added to ŠKODA’s e-bike portfolio, which previously consisted of two hybrid models. The EMTB FULL is a full-suspension e-mountain bike; together with its 2.6-inch-wide tyres, the EMTB FULL’s suspension improves comfort and traction on any surface. Its sister model, the EMTB, is a hardtail version with front suspension. The EMTB FULL and EMTB are both fitted with the powerful Shimano STEPS E7000 electric drive unit and other components from the Japanese manufacturer, such as the 504-Wh STEPS BT-E8010 battery specially designed for mountain bikes. What’s more, the two new ŠKODA e-bikes feature RockShox shock absorbers, Schwalbe Smart Sam Performance tyres measuring 29×2.6 inches and 1×11 gearing.

ROAD ELITE: a road bike made from high-quality components
The carbon ROAD ELITE showcases a new colour design inspired by the green jersey of the Tour de France. Since 2004, ŠKODA has been an official main partner and vehicle partner of the long-established, globally popular cycling race across France and, since 2015, has also been the sponsor of the green jersey for the rider with the most points. The ROAD ELITE features a new, aerodynamic frame geometry and is equipped with high-quality Shimano ULTEGRA R8000 components. These include gear/brake levers, a sprocket set as well as front and rear derailleurs. The ROAD ELITE’s wheels are made entirely of parts from well-known brand DT Swiss and are fitted with tubeless tyres.

A broader portfolio of children’s bikes
ŠKODA now also offers a wider range of children’s bicycles. In addition to the smaller KID 16 and KID 20 models, the new KID 24 is now also available. With its 24-inch wheels and 11-inch frame, it is suitable for children aged 8-13 who are between 130 and 155 cm tall. The KID 24 features SR Suntour front suspension and 8 gears. All of the children’s bikes are entering the new season with a fresh design: they boast a white frame with crystalline motifs in the company’s two secondary colours, yellow and green, as well as silver-coloured ŠKODA lettering.

Comfortable: belt instead of chain drive
The VOITURETTE offers a blend of a retro look, the history of the ŠKODA brand and the functionality of a modern bicycle. Its elegant appearance is defined by the black paintwork; a brown saddle and brown handlebar grips provide colour contrasts. The VOITURETTE’s tyres come in beige. ŠKODA has given this model further technological enhancements and replaced the classic chain with a contemporary, cleaner and comfortable belt drive.

Special frame geometry for women’s bikes
The altered frame geometry and the colouring of the MTB LADY mountain bike for women set it apart from a comparable men’s version. Its ŠKODA-typical crystalline elements and all of its other details come in turquoise.

MTB 29 FULL: successful on any terrain
The MTB 29 FULL is the bestseller in ŠKODA’s portfolio of two-wheelers. The full-suspension mountain bike boasting a carbon frame now comes equipped with modern SRAM Eagle 1×12 gearing. Its front fork and rear suspension are manufactured by DT Swiss. They each have a spring deflection of 100 mm and their damping can be adjusted via the handlebars. The MTB 29 is available as a full-suspension or a hardtail version with front suspension.

ŠKODA and the bike – the beginning of a success story
The history of ŠKODA AUTO began with bicycles. The company’s two founding fathers, Václav Laurin and Václav Klement, laid the foundation for its success story in 1895 by establishing a bicycle manufacturer in Mladá Boleslav, before later committing to the production of motorcycles and cars. ŠKODA AUTO is therefore also closely associated with cycling; the Czech car manufacturer has been an official main partner and vehicle partner of the Tour de France for an impressive 15 years. During the Geneva Motor Show just a few weeks ago, the company extended its partnership with Tour de France organiser A.S.O to 2023. ŠKODA’s commitment to cycling is a pillar of its sponsorship strategy. This commitment not only includes the Tour de France, but also other top-class races such as La Vuelta, the Paris-Nice, Paris-Roubaix, La Flèche Wallonne and Liège-Bastogne-Liège.

The bicycles, original accessories and other branded products are available at ŠKODA dealerships or from the ŠKODA e-shop. 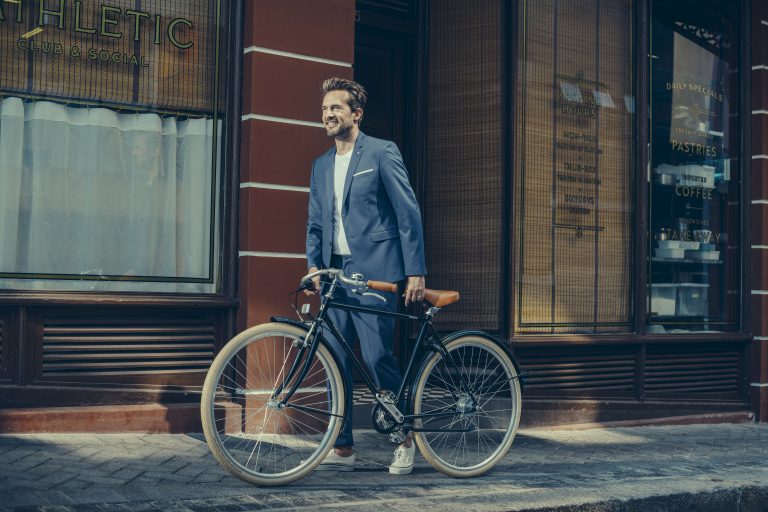 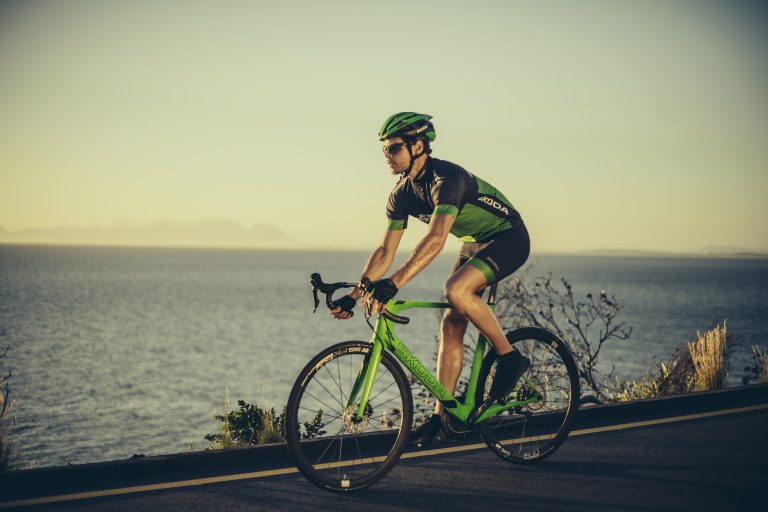 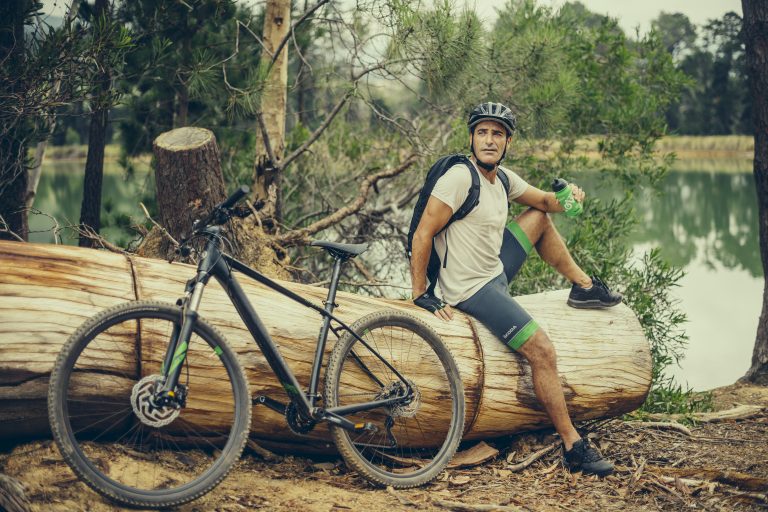 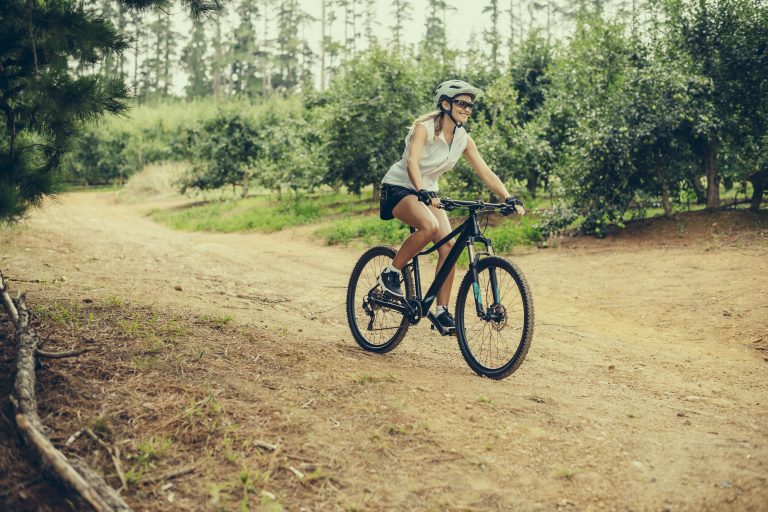 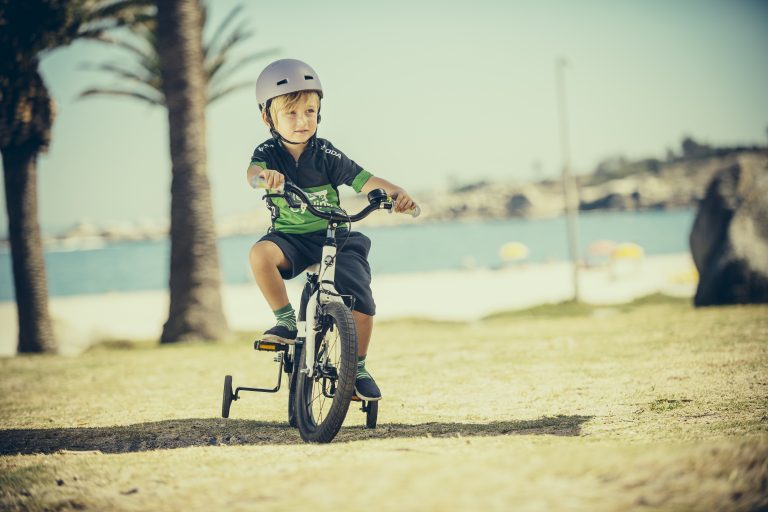 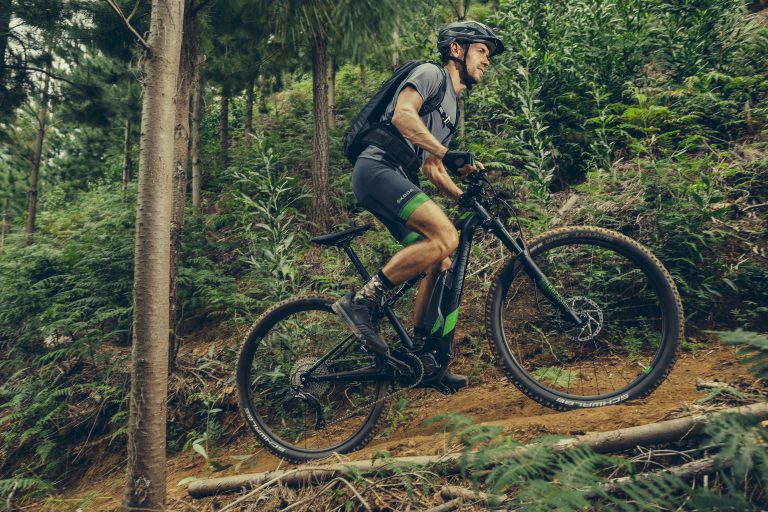