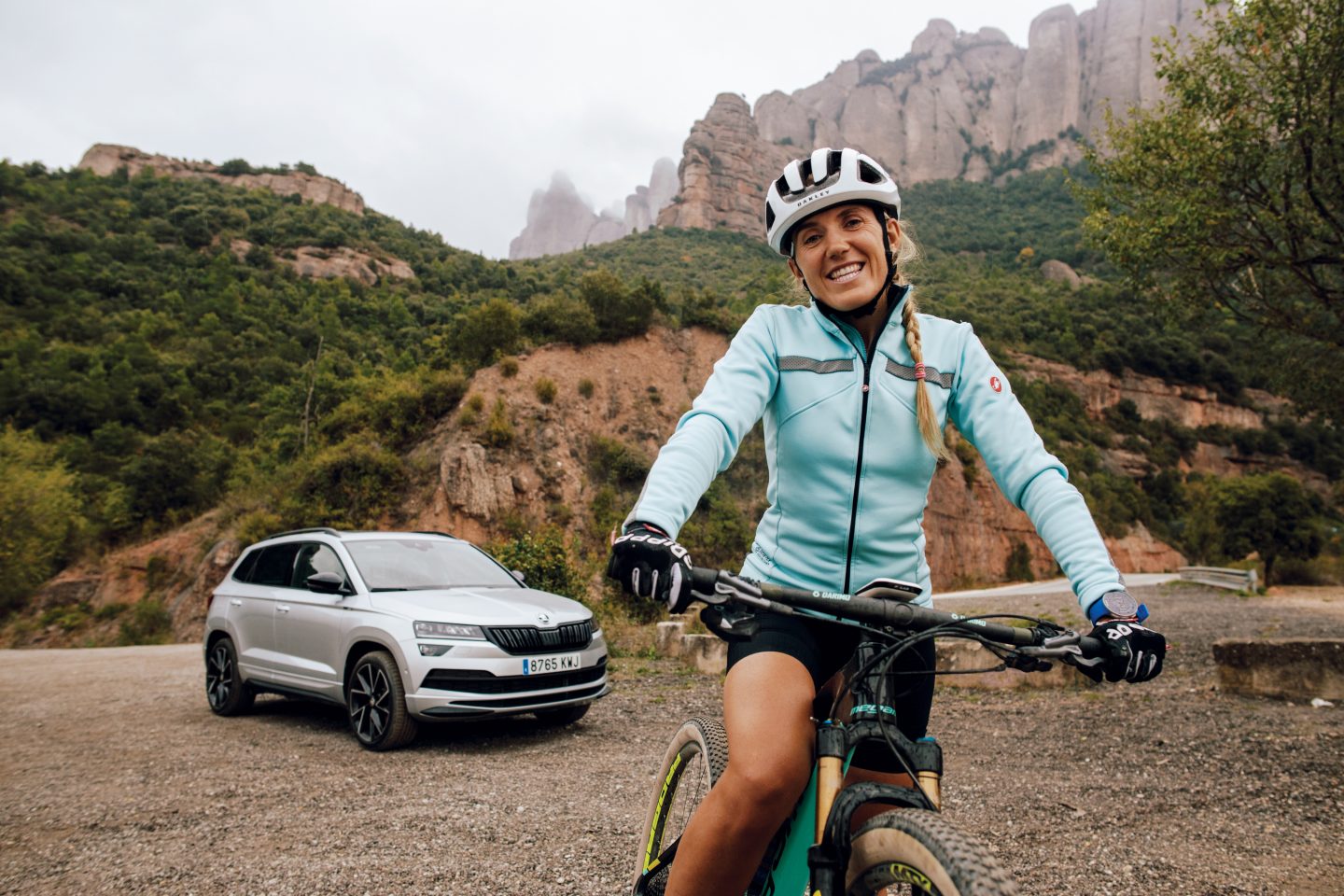 › On ‘We Love Cycling’, three women report how cycling has changed their lives for the better
› The series of articles gives ideas on how to get friends and family excited about cycling

Mladá Boleslav, 20 November 2019 – Discovering a new passion and inspiring other people to take it up – that’s what #bikefluencer is all about. Behind the words ‘Bike’ and ‘Influencer’ are three women who describe their passion for cycling in several online articles. Their contributions can be found on the ŠKODA website welovecycling.com, as well as the Czech carmaker’s YouTube, Instagram and Facebook pages.

The three #bikefluencer stars of the new ‘We love Cycling’ campaign come from very different backgrounds. However, the one thing the women have in common is that they discovered their passion for cycling following the suggestions of other people. Now they want to pass on their experience to inspire more people to give cycling a try.

The focus of the #bikefluencer campaign is a video portrait of Tamara, Alex and Clàudia, each flanked by an individual video each about the three protagonists. The footage was shot in the home countries of the three women, in Poland, the Czech Republic and Spain. The three bikefluencers describe their motivations and setbacks, their passion for cycling and their life stories. They want to inspire and motivate others to take up cycling and find freedom and fulfilment through it. From 12 November 2019, the three women will be telling their stories on We Love Cycling, the ŠKODA e-zine for cycling fans. You can also follow the stories on YouTube, Facebook and Instagram.

ŠKODA’s commitment to promoting cycling worldwide
On We Love Cycling, the cycling community and anyone who would like to join it can find out about the health benefits of cycling and effective training programmes as well as numerous articles. There are also suggestions on how to inspire friends and family to take up cycling.

ŠKODA’s commitment to cycling and bicycle racing can be traced back to the company’s roots: In 1895 Václav Laurin and Václav Klement founded a bicycle factory in the Bohemian town of Mladá Boleslav. Ten years later, the Voiturette A became the first automobile of the young company to roll out the factory buildings. In 1925, Laurin & Klement merged with ŠKODA. Today, cycling is a cornerstone of the Czech carmaker’s sponsorship strategy. ŠKODA supports the Tour de France as an official partner and vehicle partner, and the manufacturer also sponsors the green jersey for the leader of the points completion. In addition to the Spanish stage race ‘La Vuelta’ and other international cycling fixtures, ŠKODA also supports many national and international popular sports events. Bicycle accessories have long been an integral part of the brand’s extended product range. 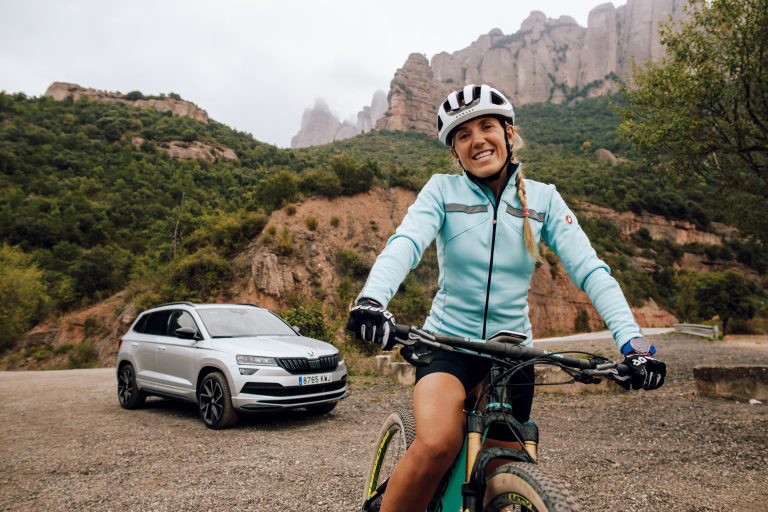 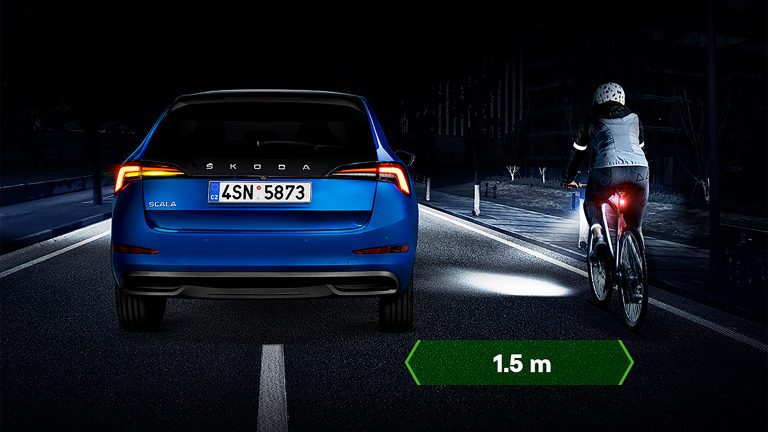 Stay on the Safe Side!