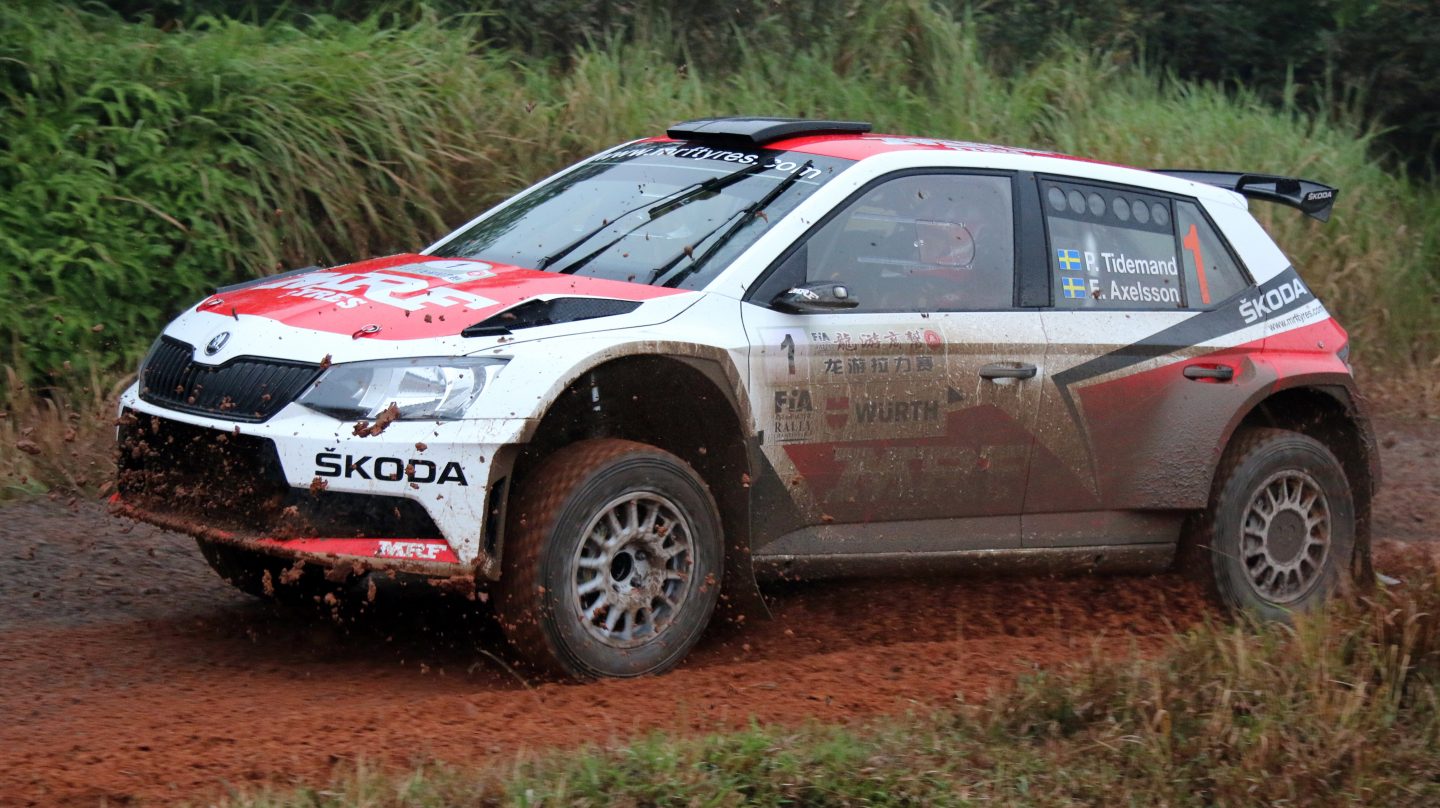 Longyou/China, 31 October 2015 – Seven special stages, seven fastest times: the new ŠKODA Fabia R5 showed its true class on its debut in the core market of China. The works due of Pontus Tidemand/Emil Axelsson (S/S) dominated the first leg of the China Rally Longyou in perilous conditions and go into the final day with a clear lead. Even before the final round of the season, ŠKODA had already completed a treble of titles* in the FIA Asia-Pacific Rally Championship (APRC). 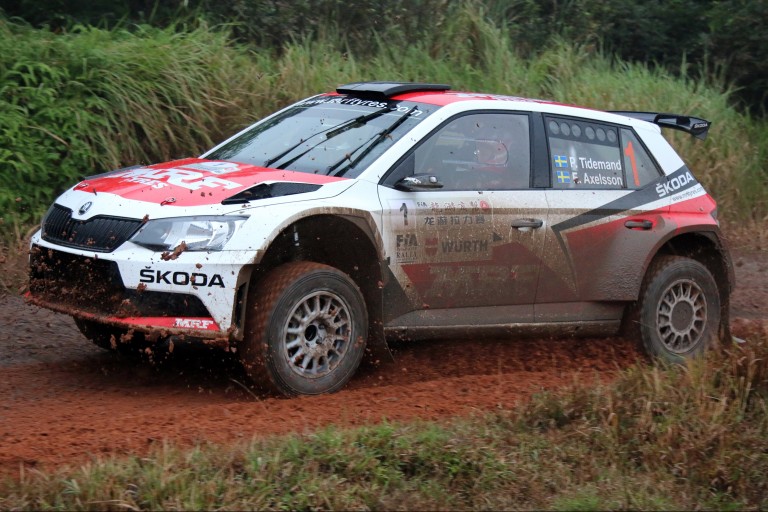 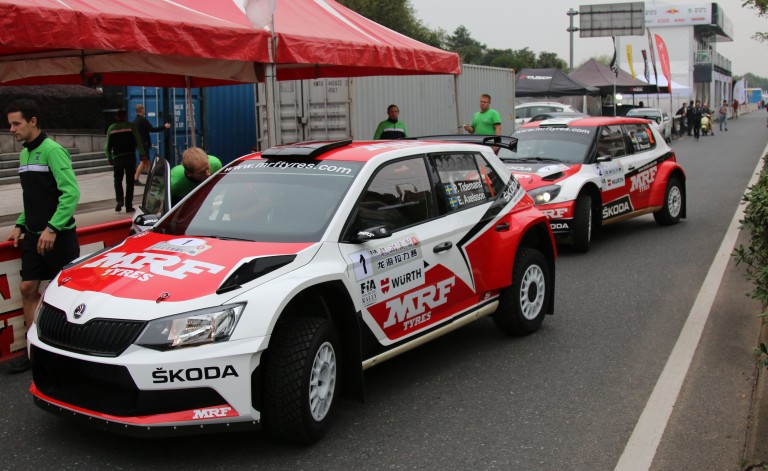 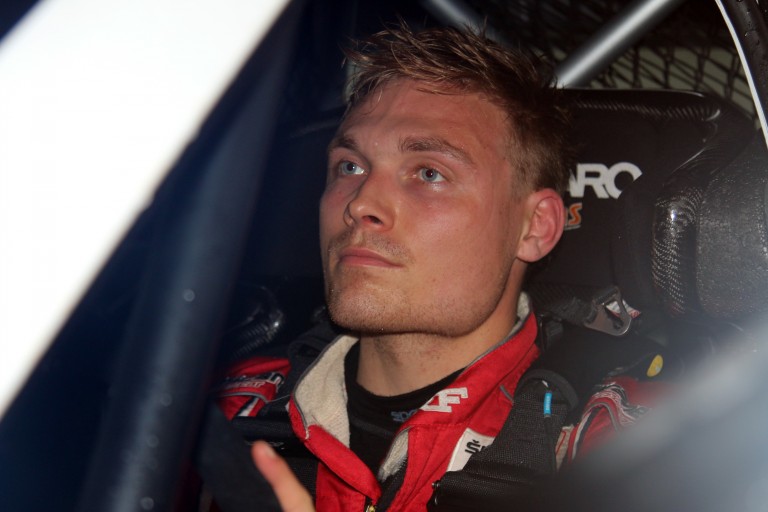 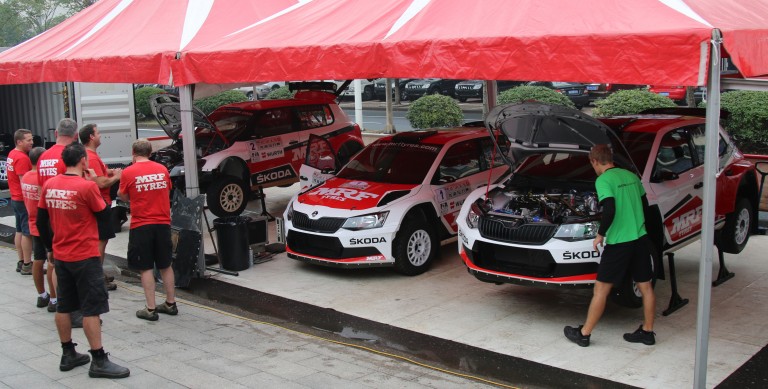 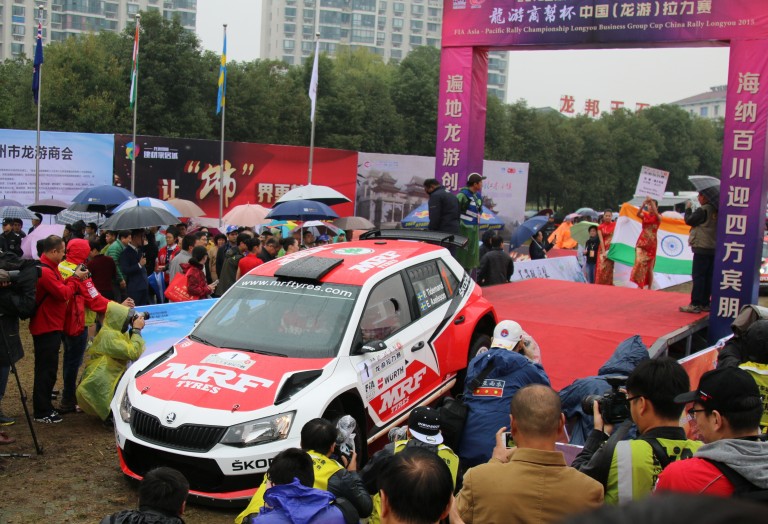 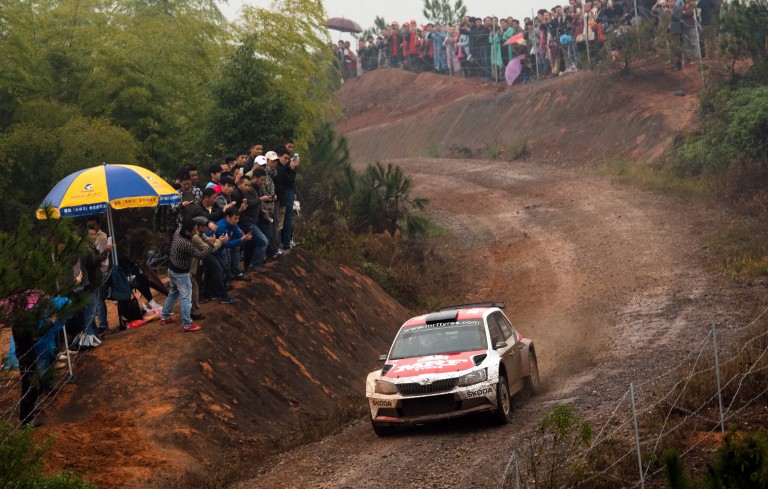 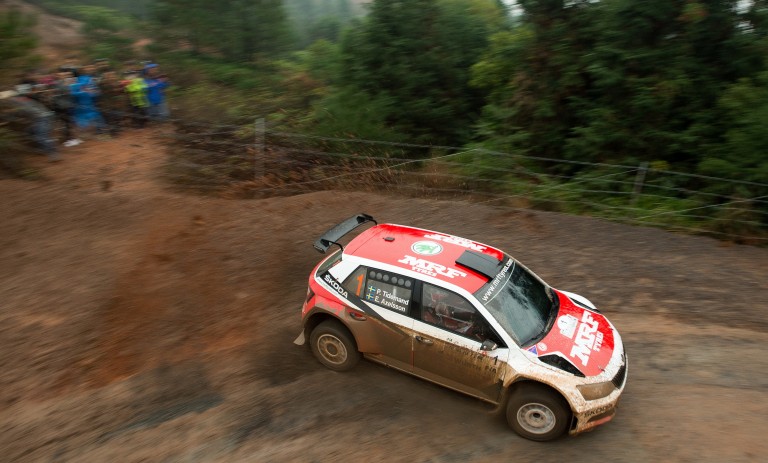 “Rain at times, mud, and volatile situations on a route that is new to us – the first leg of the China Rally Longyou really put us through our paces. Fortunately, our Fabia R5 is working perfectly, even in tricky conditions,” said Pontus Tidemand, whose focus immediately shifted to the day ahead. “We are obviously happy to be leading, but there are still another six stages on Sunday, on which we must concentrate for every second.”

The ŠKODA MRF duo kept cool heads on Friday and Saturday, as they took on the first 106.44 kilometres against the clock over the opening seven stages, which took place in the Longyou district, about 400 kilometres from the cosmopolitan city of Shanghai. The stressful journey to the final APRC event of the season made the impressive performance of Tidemand/Axelsson all the more remarkable: the successful duo had claimed their first victory for ŠKODA in the FIA World Rally Championship (WRC 2) at the Rally Spain on Sunday.

And the pair put on quite a show again in China: the eyes of the media and fans were on the ŠKODA Fabia R5 at the ceremonial start at Rongchang Plaza. And the high-tech, four-wheel drive powerhouse then set about showing just what it is capable on the gravel and concrete roads. Pontus Tidemand took the lead in front of thousands of fans on the 1.82-kilometre super sprint that opened the rally. They then gradually opened a comfortable lead of over seven minutes over New Zealand’s Richard Mason. Tidemand’s ŠKODA MRF team-mate Gaurav Gill (IND) was forced to retire from the race.

A further 123.60 kilometres are scheduled for the Sunday of the China Rally Longyou. These include two attempts at the Da Jie stage, which, at 25.20 kilometres, is the longest on the rally. Even before the season finale, ŠKODA had already ensured it will be crowned champion manufacturer in the APRC* for the fourth time in a row. Works driver Pontus Tidemand had also wrapped up the title* in the Drivers’ Championship, while his navigator Emil Axelsson also won the Co-Driver competition. The pair had claimed four victories in the previous five rounds of the APRC, in New Zealand, Australia, Malaysia and Japan. They also finished runner-up at the Rally New Caledonia.

* Subject to the official publication of the results by the FIA.

ŠKODA works duo Pontus Tidemand/Emil Axelsson had little time after their arrival in China, in which to adapt to the seven-hour time difference. The pair had claimed their first World Championship victory for the Czech automobile manufacturer at the Rally Spain last Sunday, after which they immediately set off on a 10,000-kilometre flight to the Middle Kingdom.

151031 Tidemand dominates in the SKODA Fabia R5 in China