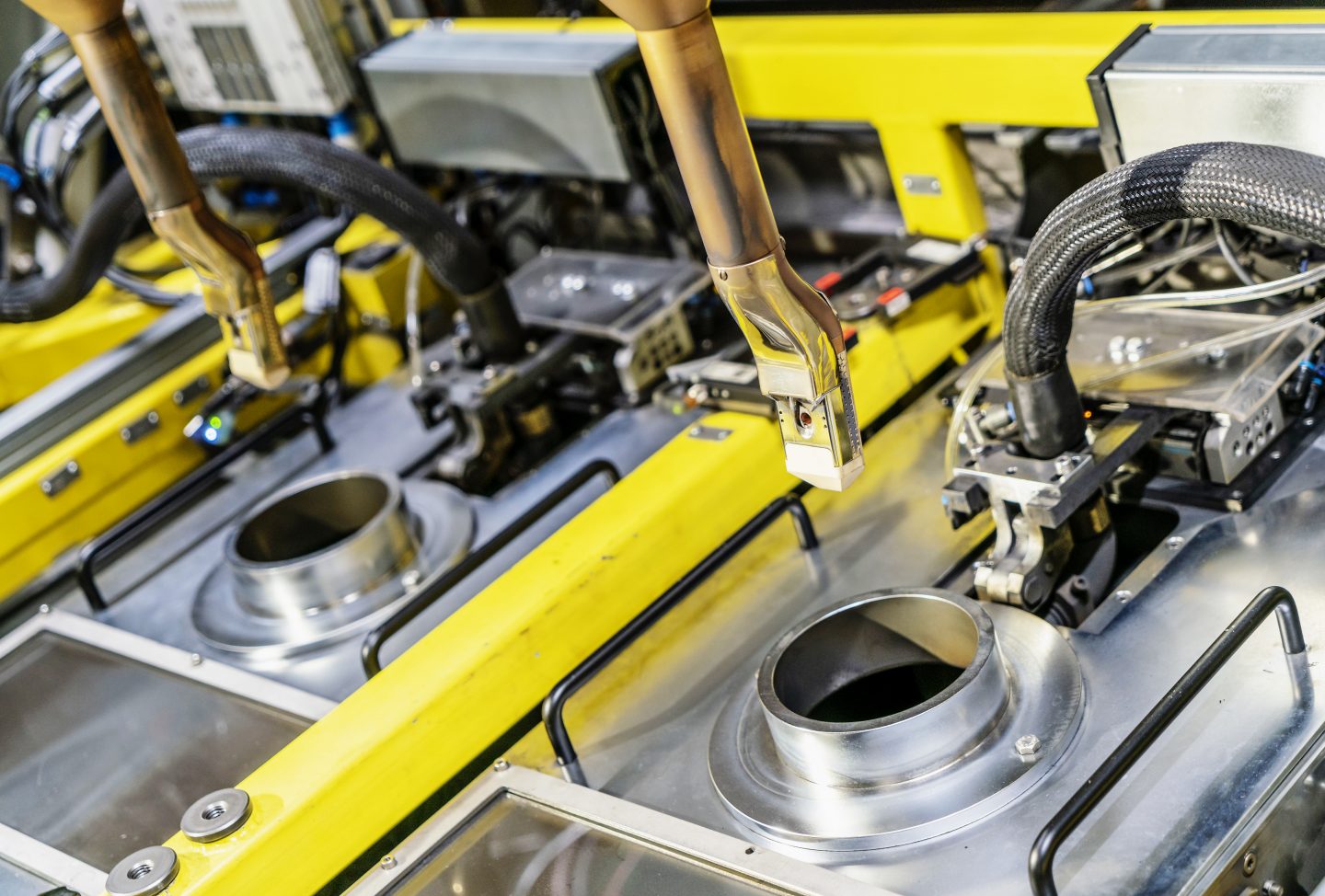 Mladá Boleslav, 16 September 2020 – ŠKODA AUTO has put a new processing line for plasma coating into operation. This technically innovative concept allows conventional cylinder liners to be replaced with a powder coating that measures just 150 μm (0.15 mm). This will now be used when producing the new EVO three-cylinder engines from the EA211 series and will reduce internal friction. As a result, the 1.0 TSI EVO petrol engines will be even more efficient and boast even lower emissions. ŠKODA has invested a total of around 29 million euros in preparing and converting its Mladá Boleslav-based headquarters.

Christian Bleiel, Head of Component Production at ŠKODA AUTO, highlighted, “The technically highly innovative plasma coating makes our EA211 TSI EVO engines even more efficient. It reduces friction losses and thus also fuel consumption. What’s more, this type of coating also allows heat to be more evenly distributed within the cylinders and helps it to dissipate more efficiently, thus optimising the thermal load. We produce the plasma-coated engines at Mladá Boleslav in three shifts and are installing them in the FABIA, SCALA, OCTAVIA, KAMIQ and KAROQ.”

This means that the engines featuring plasma coating are also used in the ŠKODA OCTAVIA e-TEC mild hybrids. The Czech car manufacturer has added an assembly line with two special fixtures for plasma coating at its main plant. Both of these include two torches. ŠKODA AUTO has invested a total of 28.8 million euros in upgrading the plant in this way; overall, the carmaker has spent 69.1 million euros on modernising engine production.

During the production process, the cylinders are first bored on the machining line. A 1,500-watt laser then abrades the cylinder bores to ensure that the plasma layer will optimally adhere to the surface. This involves the laser beam creating ten grooves per millimetre, each measuring an average depth of 40 μm. This production step takes place in a controlled atmosphere filled with nitrogen to keep the laser’s optics free from contamination and to ensure the necessary level of accuracy.

A mixture of hydrogen and argon is used to create plasma gas, requiring 4.5 l of hydrogen per minute during the process. The plasma reaches a temperature of 15,000° Celsius and is then mixed with various types of steel that have been ground into fine powder. This powder is made up of iron, carbon, silicon and manganese as well as other necessary elements. The individual powder grains measure no more than 50 μm. When sprayed onto the cylinder walls, the molten powder forms a layer measuring approximately 250 μm. During final processing, this layer is honed out, so that it measures just 150 μm. To put all of this in perspective: the wall of a conventional cylinder liner is 4 mm thick.

Each cylinder is automatically measured at several stages throughout the process to assess its quality. Optical measuring instruments first record the surface abraded by the laser, before a second measurement is taken once the plasma has been applied. Finally, the structure of the plasma layer is tested using turbulent flow. 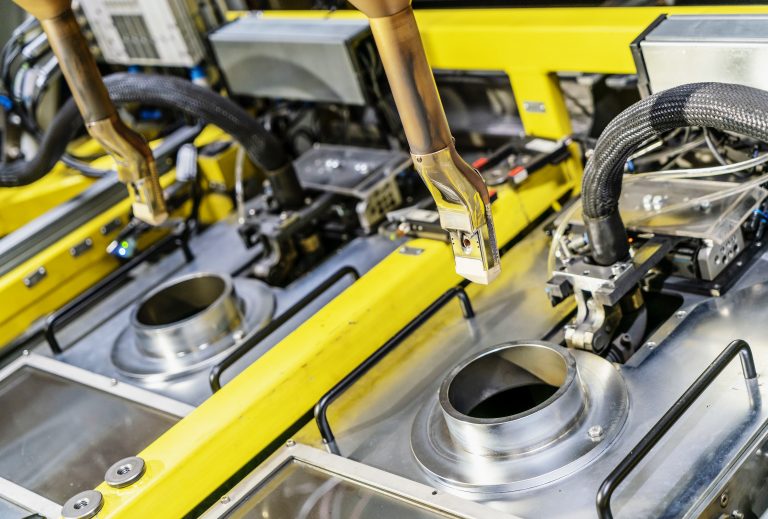 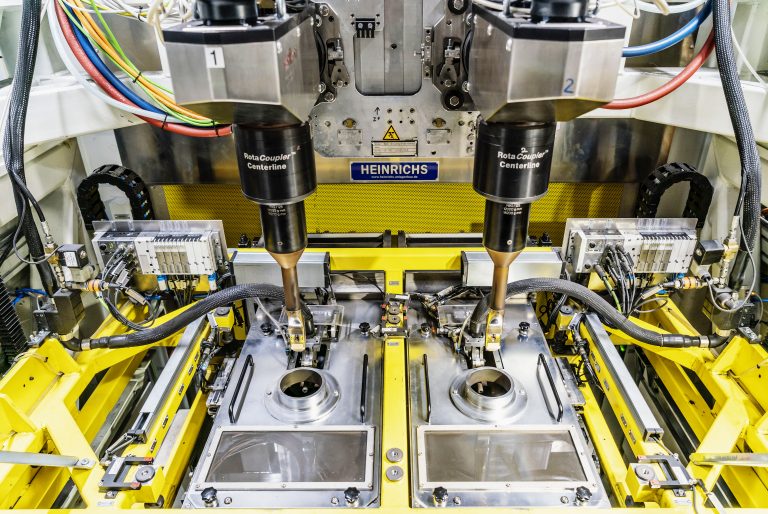 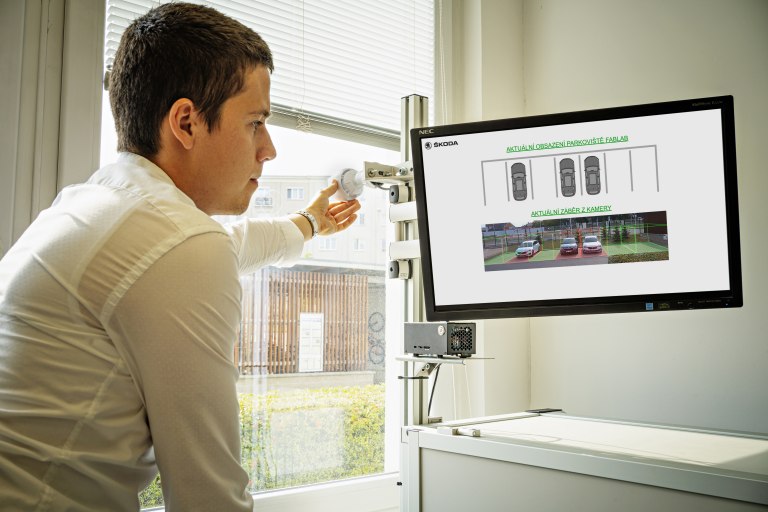