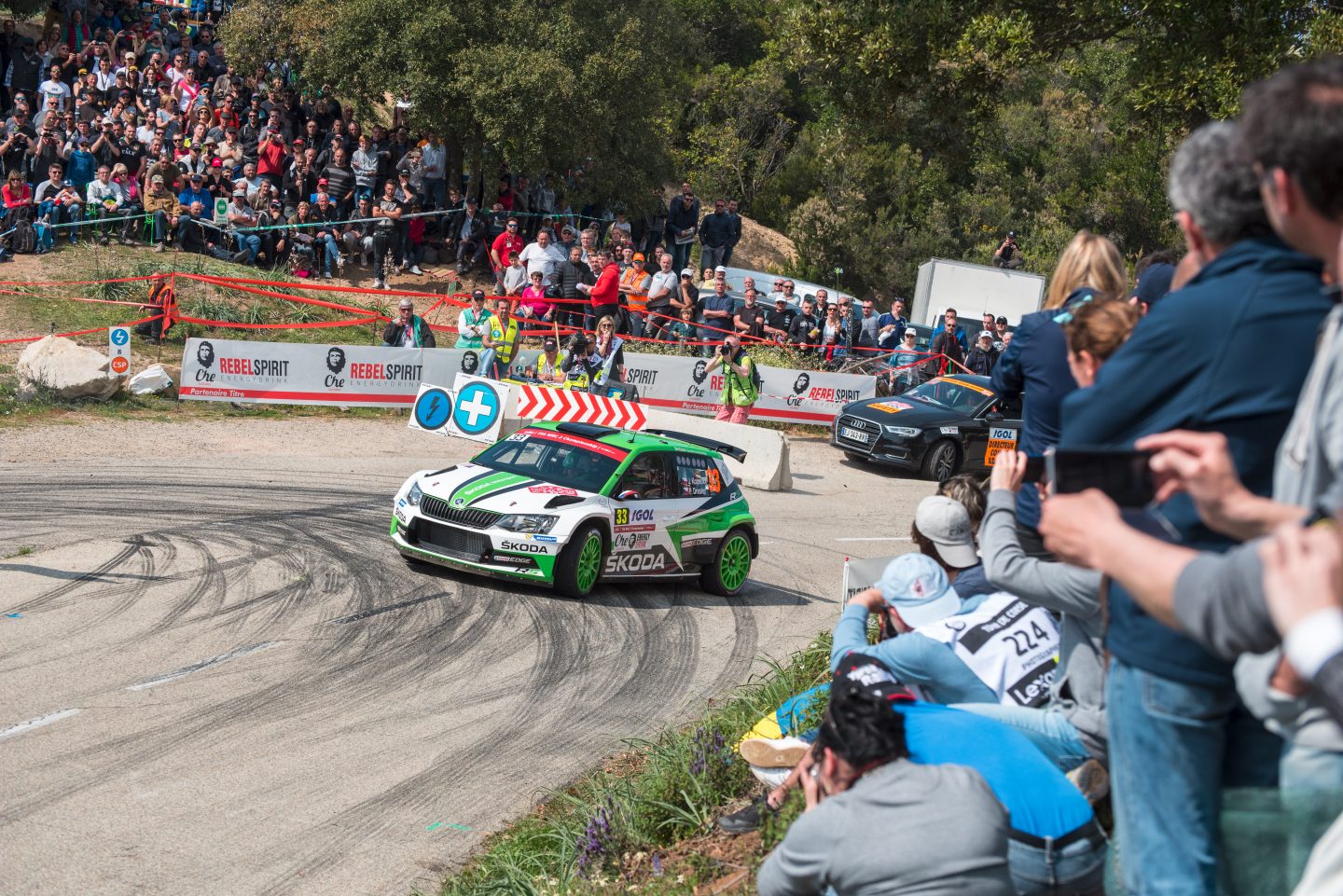 Mladá Boleslav, 29 March 2018 – For the first time in the 2018 season of the FIA World Rally Championship, ŠKODA Motorsport factory crews Jan Kopecký/Pavel Dresler (CZE/CZE) and Ole Christian Veiby/Stig Rune Skjaermœn (NOR/NOR) face pure tarmac roads on the fourth round of the WRC 2, the Rally France/Tour de Corse (5-8 April 2018). Men and machine are well prepared for the so-called “Rally of the 10.000 corners”. While Kopecký and Veiby successfully honed their tarmac driving skills on the opening round of the Czech Championship, the Rally Valašská two weeks before, the ŠKODA FABIA R5 got an engine upgrade, improving engine power, performance and torque. 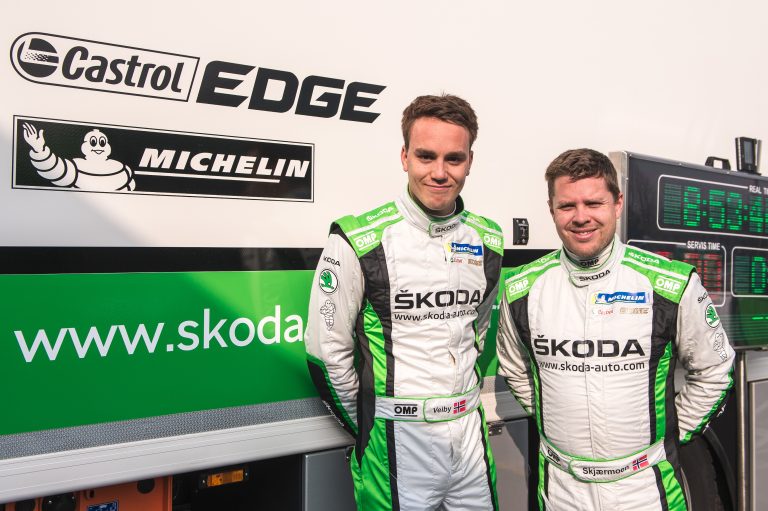 Jan Kopecký and co-driver Pavel Dresler are eager to compete in the Tour de Corse. “I finished second in the WRC 2 category in Corsica in 2016. And in 2011, 2012 and 2013 I also achieved a second place each time. Last year, I had some power steering issues, which cost me the chance to fight for a podium result. Now I want to take a revenge for last year’s mishap,” says Kopecký with a grin. Ahead of the Tour de Corse, the Czech Champion prepared himself with a special asphalt warm-up, scoring a dominant win with his ŠKODA FABIA R5 at the first round of the Czech Rally Championship 2018, the Rally Valašská. Kopecký, who won the WRC 2 category at Rally Monte Carlo, the opening round of the 2018 FIA World Rally Championship (WRC), could take the lead in the 2018 WRC 2 championship standings by winning in Corsica.

Teammates Ole Christian Veiby/Stig Rune Skjaermœn prepared themselves as well on the Rally Valašská by finishing in third place. “I did not compete on tarmac since the Tour de Corse last year, so it was a welcome experience to get the feeling again for the ŠKODA FABIA R5 on asphalt. After my fifth place in 2017, I want to achieve another top result,” says O.C. Veiby.

Not only both crews, but the ŠKODA FABIA R5 as well is travelling well prepared to the Mediterranean island. To maintain the global success of the ŠKODA FABIA R5, ŠKODA Motorsport recently upgraded the currently most successful rally car in its category. ŠKODA Motorsport boss Michal Hrabánek explains: “In the past, our work on the ŠKODA FABIA R5 focussed on reliability. As a result, none of the factory cars had to retire due to technical issues so far. Thanks to the presence of our works team in the FIA World Rally Championship, we got the experience to continuously develop the car making the FABIA R5 the best car in its category. In 2018 we are facing new R5 cars from our competitors. As a result, we are now offering an engine upgrade to our customer teams which improves torque, power output, drivability and the throttle response of the engine. At the Tour de Corse, Jan and O.C. will benefit from this upgrade which offers on top of that nine horse powers more.”

The Rally France/Tour de Corse features only twelve timed stages, which are notorious for their length and the fact, that virtually no straight is longer than 50 metres thus the organisers call it the “Rally of the 10.000 corners”. Nevertheless the competitive mileage sums up to more than 333 kilometres. On Sunday, the penultimate monster test Vero – Sarrola – Carcopino will bring men and machine to their limits on a gruelling, non-stop sequence of corners over more than 55 kilometres. The winner will reach the island’s capital Ajaccio at 15h00 on the “Place du Diamant”.

…already from 1973 to 2008, the Tour de Corse was the French round of the FIA World Rally Championship, being replaced by the Rally Alsace for a couple of years?

…the longest stage with more than 55 kilometres and one of the shortest stages, the closing Power Stage over approx. 16 kilometres, both take place on the final day?