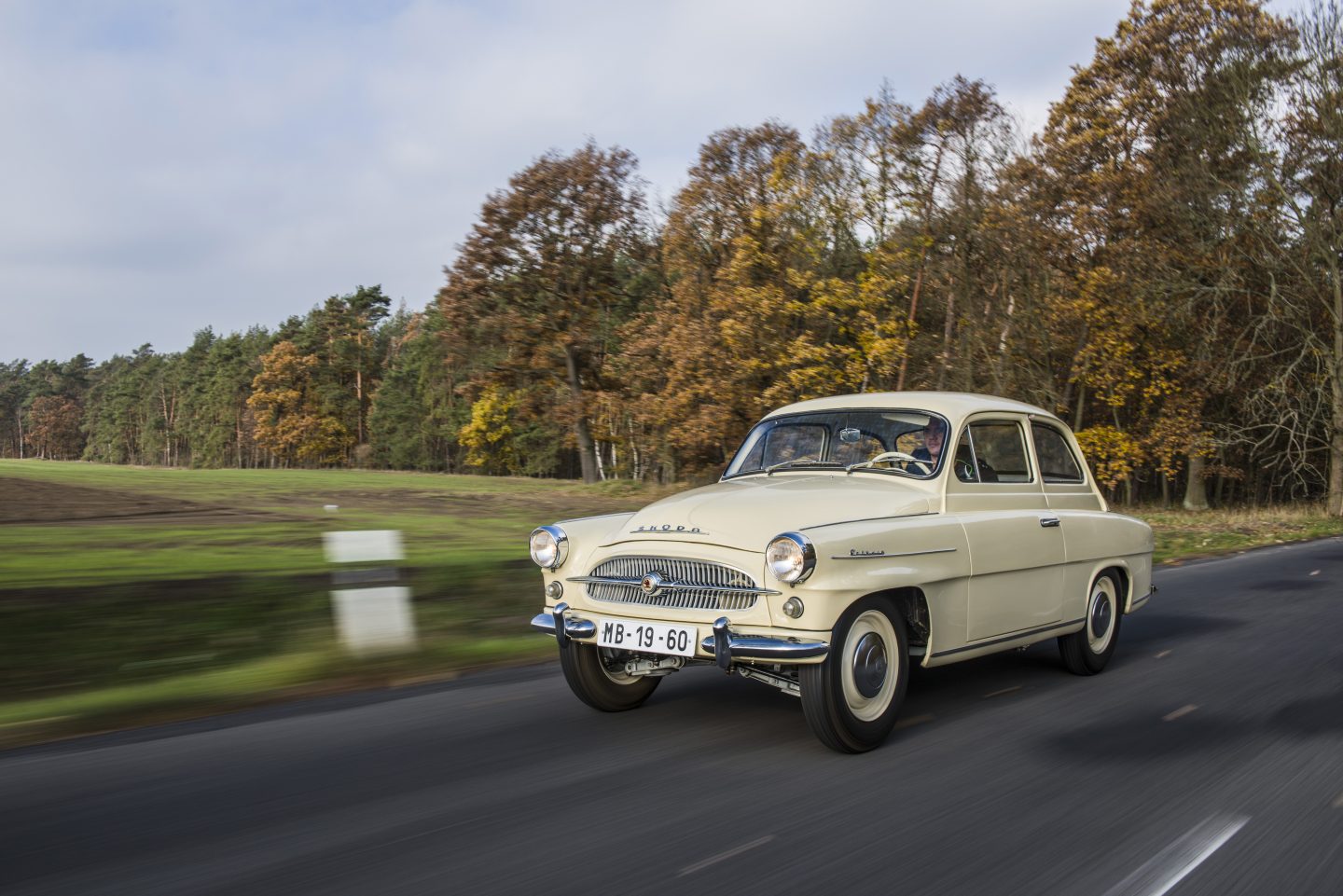 › Production of the ŠKODA OCTAVIA commenced in 1959
› In April 1996, the first new-generation OCTAVIA succeeded the original
› A clear bestseller among ŠKODA’s model line-up with more than 6.5 million OCTAVIAs sold across all generations

The ŠKODA OCTAVIA is celebrating 60 years since its start of production. The first units of this legendary model range rolled off the production line at the plant in Mladá Boleslav in January 1959. In the mid-1990s, the first OCTAVIAs of the modern-day generation inherited the legacy from the popular compact car.

Sixty years ago, the distinguished ‘OCTAVIA’ name enhanced the ŠKODA portfolio for the first time. The fact that the name was derived from the Latin word ‘octavia’ was no coincidence. The term means ‘the eighth’ – the then newcomer was the brand’s eighth model since the Second World War as well as the eighth ŠKODA to feature the state-of-the-art independent suspension for all wheels that the manufacturer had introduced in 1933.

In January 1959, the first two-door ŠKODA OCTAVIA rolled off the line at the main plant in Mladá Boleslav, where for the first weeks of production it was manufactured alongside its predecessors, the Š 440 and Š 445. Under its bonnet, the OCTAVIA featured a robust in-line, four-cylinder 1.1-litre engine with a power output of 29.4 kW (40 PS), which was transferred to the rear wheels via a four-speed gearbox. It had a top speed of 110 km/h and an average fuel consumption of 7.7 l per 100 km. The attractive, flowing body design was impressive, as were its driving characteristics. Technical innovations such as the front axle with coil springs and a torsion bar stabiliser gave the OCTAVIA a high level of riding comfort and pleasant handling. The introduction of asymmetric headlights over the course of 1959 saw an increase in active safety. The same year, ŠKODA also launched a more powerful variant – the OCTAVIA SUPER – which boasted a 1.2-litre engine outputting 33 kW (45 PS). The OCTAVIA models were soon in demand both at home and abroad.

The Geneva Motor Show on 10 March 1960 saw the premiere of the sporty ŠKODA OCTAVIA Touring Sport (TS) variant, which arrived with an increased power output of 37 kW (50 PS). ŠKODA put the TS forward for homologation by the International Automobile Federation (FIA) for use in races and rallies in the category for unmodified road cars. Once approved, the way was clear for the two-door, which could reach speeds of up to 130 km/h, to enter the world of motorsport. With class victories in 1961, 1962 and 1963, the OCTAVIA TS secured a hat trick at the Monte Carlo Rally.

The two-door saloon continued to be produced until 1964 – the last unit rolled off the line in Mladá Boleslav on 11 April. ŠKODA launched the completely new range of 1000/1100 MB models featuring a unibody design and a rear-mounted engine as the direct successor. The last OCTAVIA COMBI left the plant in Kvasiny on 21 December 1971. A total of 360,000 OCTAVIAs were manufactured between 1959 and 1971, including more than 54,000 estate variants.

In 1966, the rugged and reliable OCTAVIA also provided the technical basis for the first car designed and built in New Zealand: the TREKKA was the result of close collaboration with the Czech car manufacturer and had a shortened version of the OCTAVIA SUPER’s chassis as a base. The popular multipurpose vehicle is regarded as one of the predecessors to ŠKODA’s current range of SUVs.

By no later than the debut of the first new-generation OCTAVIA, the model name had become synonymous with the entire brand. In 1992 – shortly after ŠKODA had become part of Volkswagen Group – development started on a completely new car that harked back to the legendary model name. On a modern, technical platform the team, led by then Head of Design Dirk van Braeckel, created bodywork with an unmistakable design. The OCTAVIA hatchback featuring a large tailgate made its debut on 4 April 1996 and immediately impressed with a high level of active and passive safety. Offering a boot capacity of 528 to 1,328 litres, the car boasted a particularly generous amount of space. In March 1998, the even more spacious OCTAVIA COMBI, which was particularly successful in Europe, was added to the range; the first all-wheel-drive variant followed in 1999. By November 2010, 970,000 hatchbacks and more than 470,000 estates of the first-generation OCTAVIA had been sold.

This success was topped by the second generation of the ŠKODA OCTAVIA, which was built between 2004 and 2013, with 1.6 million customers choosing the hatchback and 900,000 the estate. In addition to an even higher level of utility, this generation impressed with many technical innovations, most notably the petrol engines with direct injection and the automatic dual-clutch transmission (DSG). Today, the third-generation OCTAVIA forms the backbone of ŠKODA AUTO’s portfolio. It has been manufactured since November 2012 and was given a comprehensive update in 2017. More than 2.5 million customers have already opted for this generation of the OCTAVIA.

The ŠKODA OCTAVIA established a firm position for itself in many markets long ago. The figure of around 6.5 million vehicles produced since 1959 is an impressive demonstration of this. 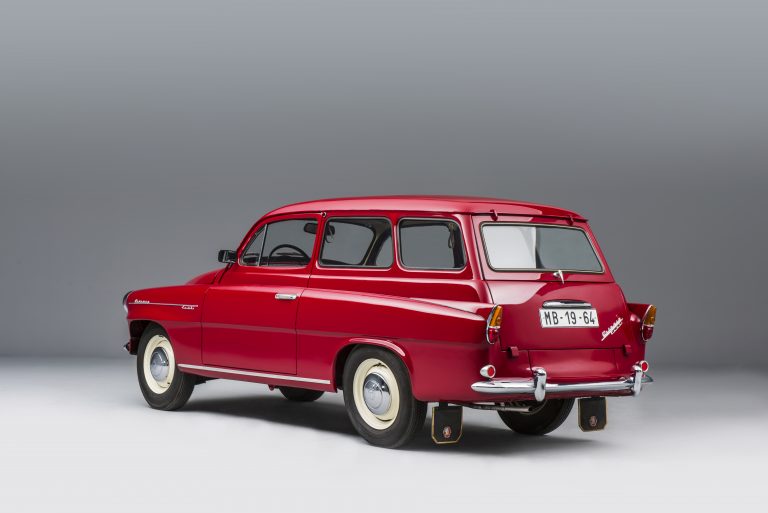 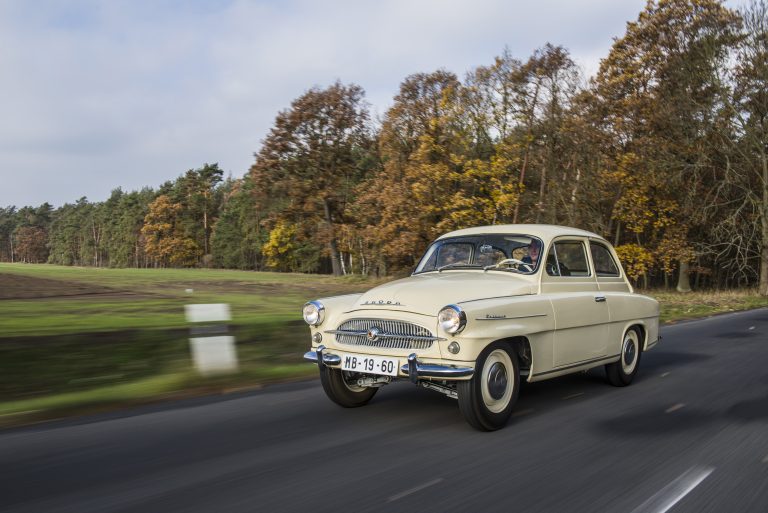 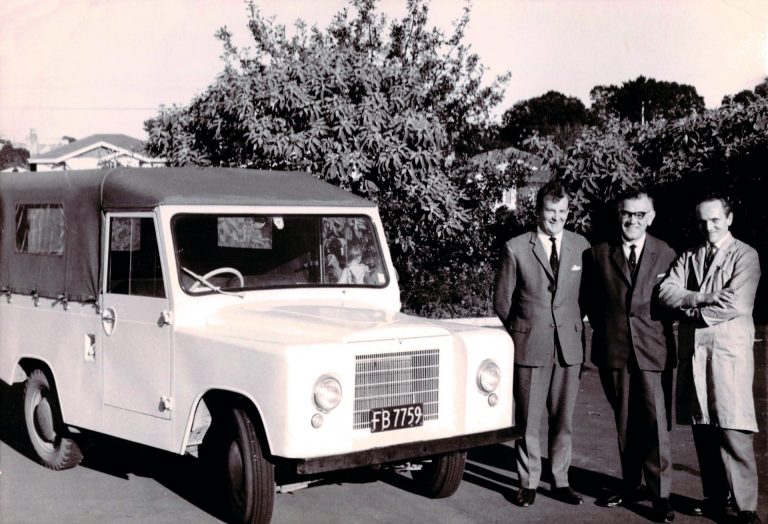 The history of ŠKODA OCTAVIA 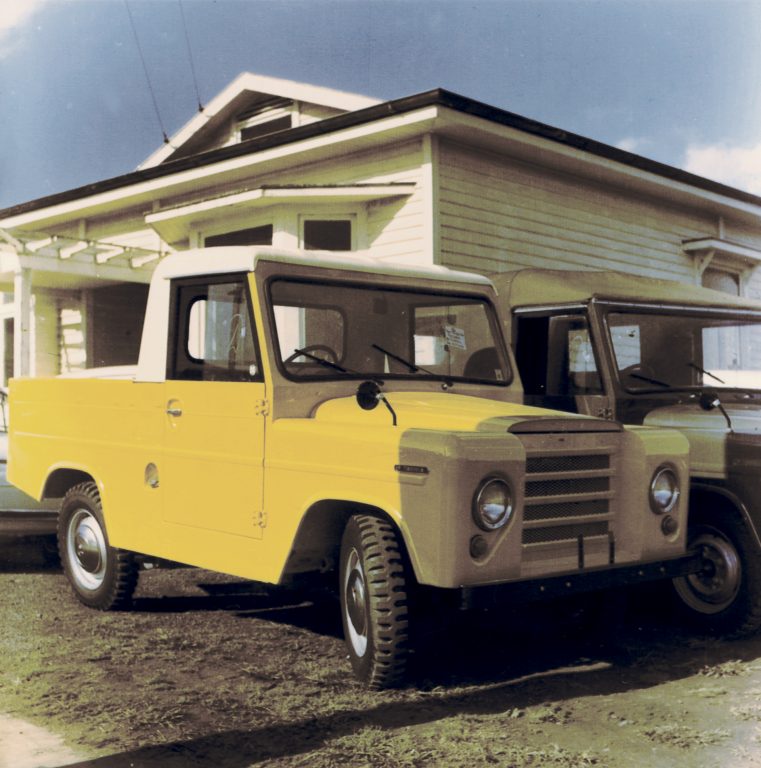 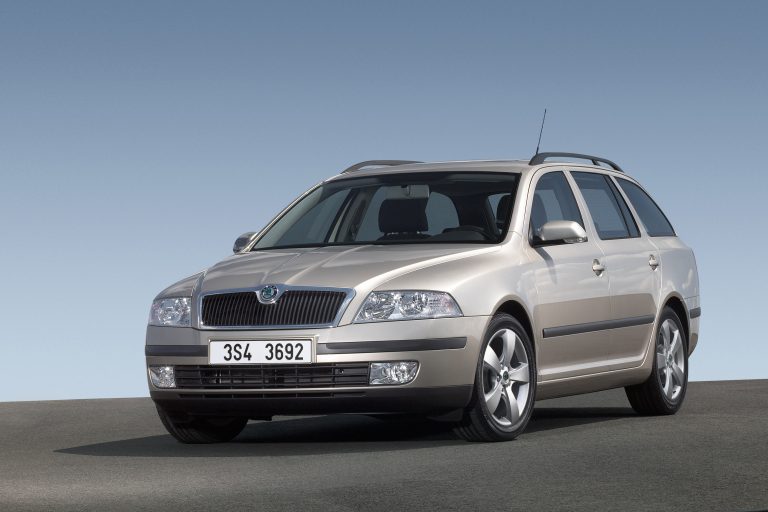 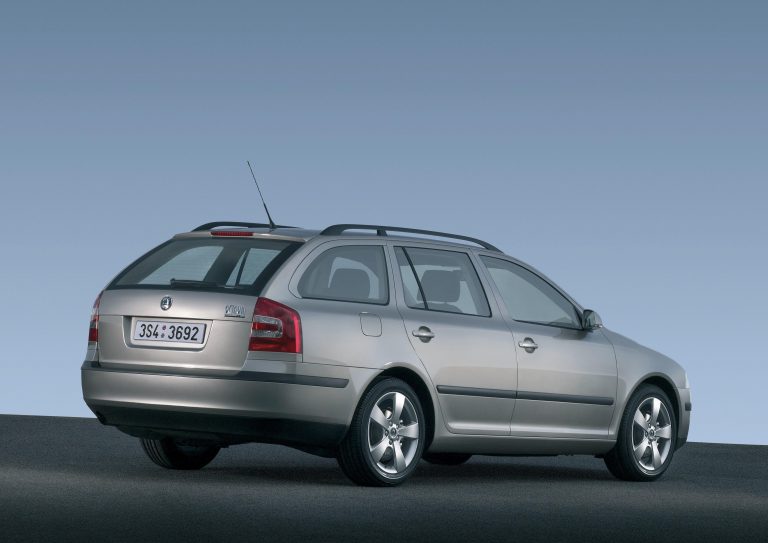 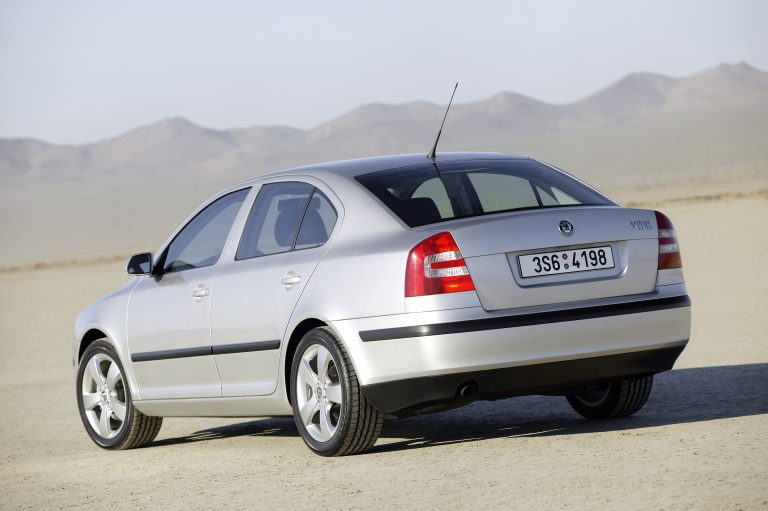 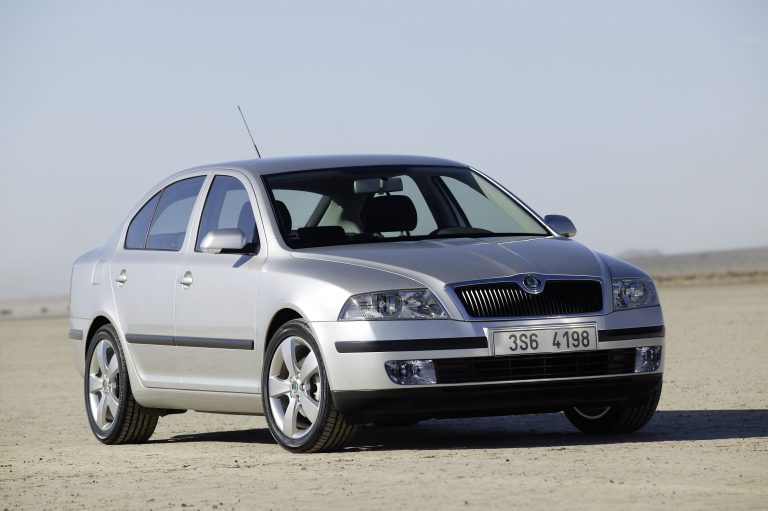 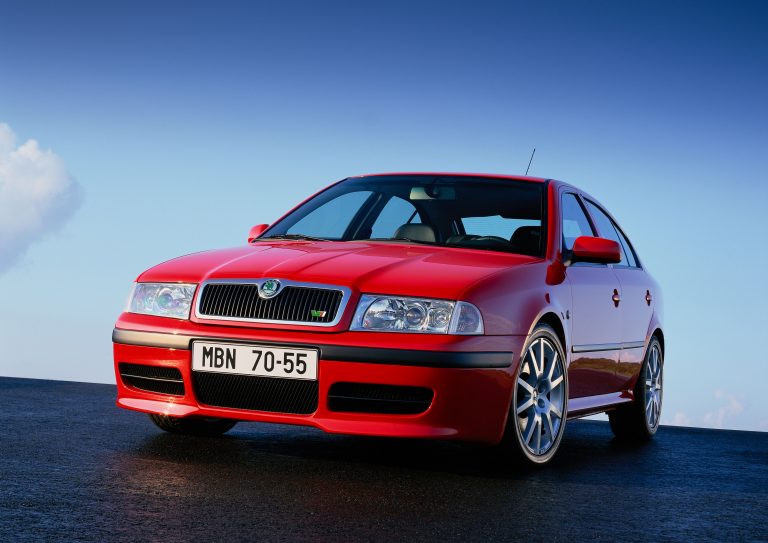 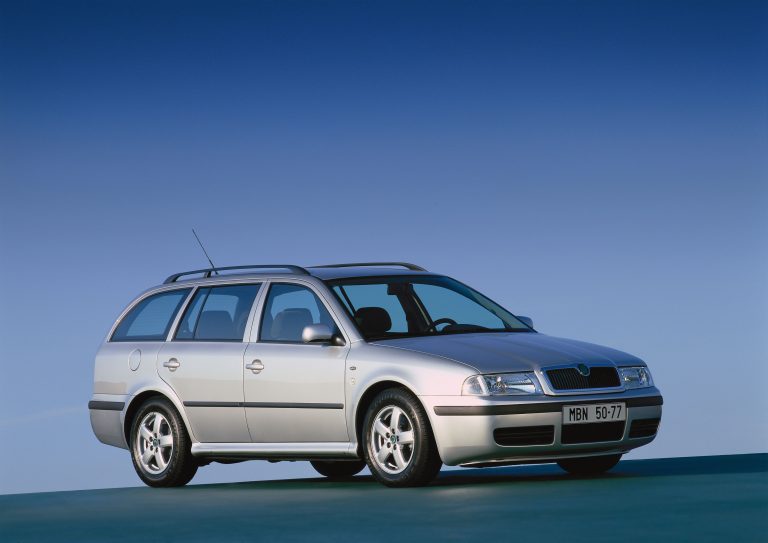 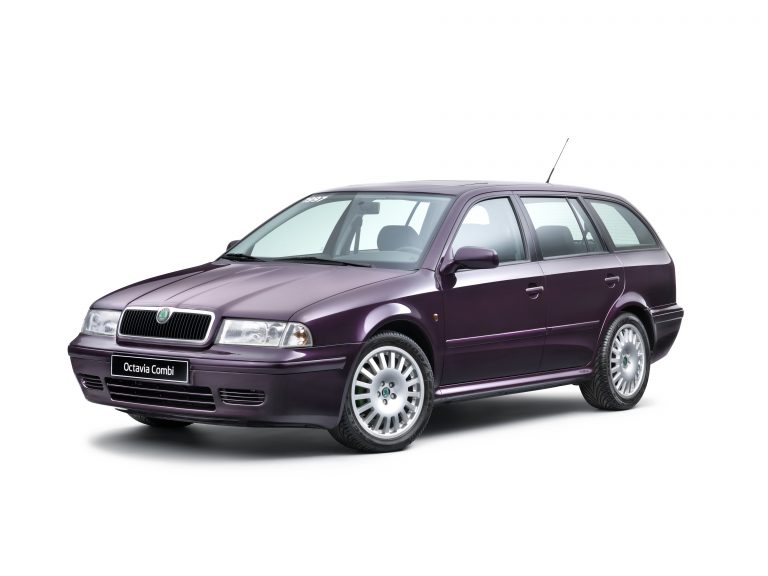 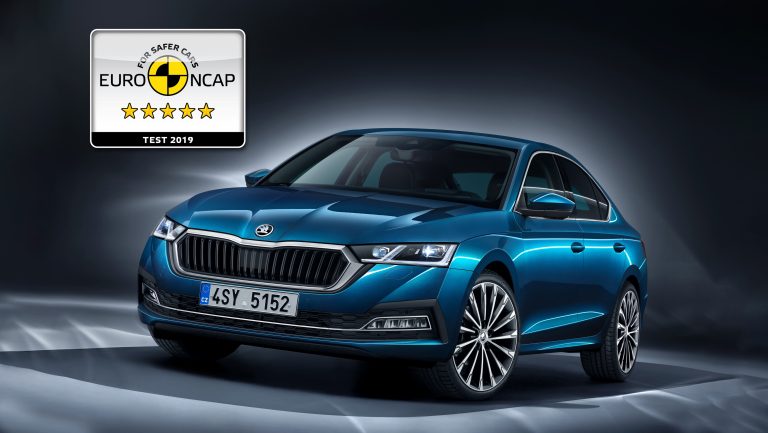 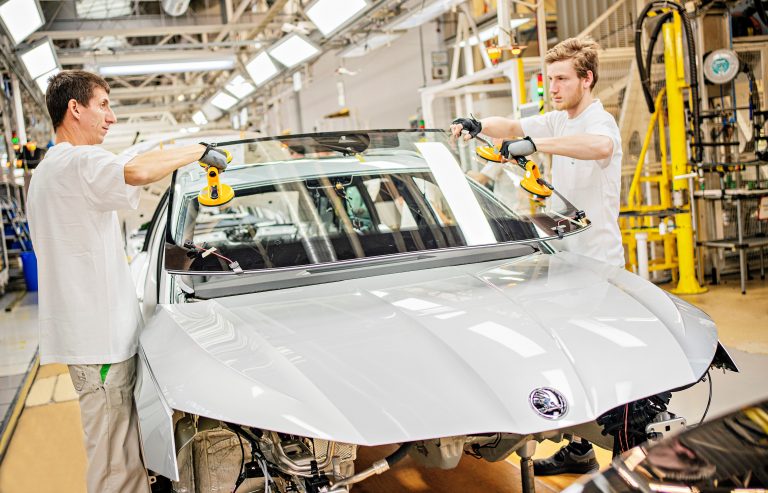 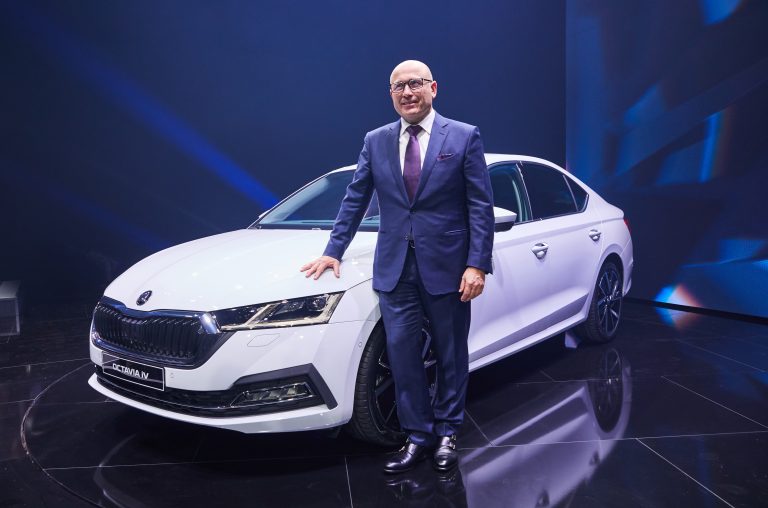 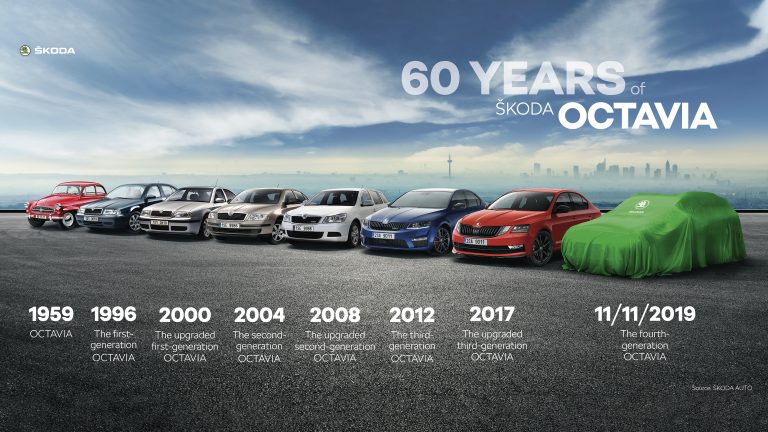 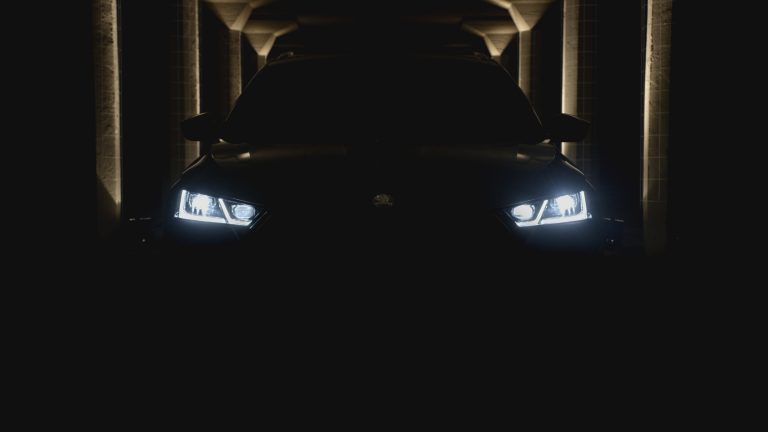 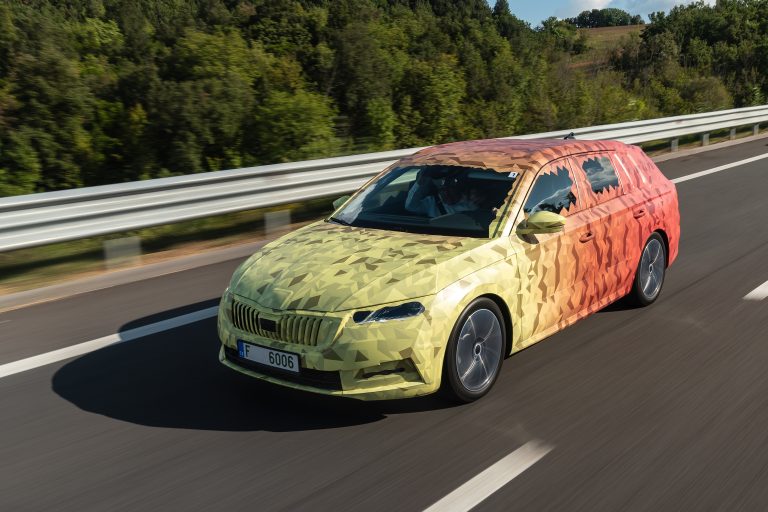 Catch me if you can: Follow the new ŠKODA OCTAVIA in Prague